Automotive sector analyst Lauren Fix discusses the chip shortage and the future of electric cars in the U.S.

Several car companies have promised to go electric over the next two decades, but stumbling blocks on both the consumer and production sides call into question the reality of those ambitions.

The push to adopt electric vehicles (EV) heralds a golden compromise in which Americans continue to drive cars and the environment catches a break thanks to clean energy. The auto industry continues to see companies declare their intention to switch over to producing EVs, with some going so far as to say they plan to only produce electric vehicles in the near future.

Electra Battery Materials CEO Trent Mell told FOX Business that the process is a “generational shift” that is unlike anything the country has seen since the initial adoption of oil and the combustion engine, which required a century to build the consistent and reliable energy infrastructure.

Several countries have proposed bans on the sales of fossil fuel vehicles – the most significant legislation that has driven the transition to electric.

Norway, France and the United Kingdom declared intent to ban all conventional cars at various points by 2040, with Norway planning to do so by 2025, according to Quartz.

The list expanded to include Austria, Iceland, Spain, the Netherlands, Ireland, Singapore, Costa Rica, India, Israel, Korea, Germany and many more, according to Coltura.

Who plans to go electric, and will they go all the way?

Elon Musk’s Tesla started selling EVs in 2008 with the Roadster, and it has continued to add models to its lineup in the 14 years since, but traditional carmakers have started to set targets and propose new zero-emission models.

Mercedes announced plans to release 10 new EVs by the end of 2022, including the 2022 EQS. Ford will also start producing the F-150 Lightning, which it announced in 2021.

Honda and GM have announced new EV models, and Nissan also plans to drop eight new models by the end of 2023 with a goal of selling 1 million electric or hybrid vehicles per year globally, Car and Driver reported. GM plans to stop production of combustion engine vehicles by 2035.

The fight over rare-earth metals

China controls the processing of nearly 60% of the world’s lithium, 35% of nickel, 65% of cobalt, and more than 85% of rare-earth elements – all necessary elements to produce a range of EV batteries, according to Abigail Wulf, director of the Center for Critical Minerals Strategy at Securing America’s Future Energy.

China’s control over these precious resources has made it difficult to reduce the cost of production on EV batteries. America will need to find ways to mine these materials if it does not want to concede its automotive prominence to China, Mell tells FOX Business.

The U.S. has some of those materials available within its borders, but officials need to start reducing timelines for approval so companies can start mining for those materials sooner than later.

“I think America in 2022 will be interesting because we’re moving into that zone of investments, and that’s where the fight over resources will become interesting,” Mell argues. “It’s really going to be a U.S.-vs.-China story for the next few years.”

“This has been the real supportive force for adoption: the cost-parity between electric vehicles and combustion engines, I think we’re getting close, but a sharp appreciation goes into the battery because it is the most important component.”

Property owners and relevant power companies will need to create the charging stations to service owners and keep down electric bills at home, but that will increase the demand on a city’s power grid if everyone needs to charge their vehicles – not to mention create the ability to fast-charge vehicles so drivers don’t wait an hour to fuel up.

“We’re probably … about 15% of the world’s energy is consumed in the United States,” Sitton explained. “The biggest chunk of that is in the electric grid, but a big portion of that is siphoned into the conversion of oil into diesel and gas.”

“If you said, ‘What’s it going to take to produce 30% more energy reliably?’ that is a massive undertaking. That isn’t something we’re going to do by tweaking a power plant here or there,” Sitton told FOX Business, pointing to grid issues California already faces with regular brownouts using its current power systems. “There’s already challenges … so to say in the next 10 to 15 years we’re going to increase our electric demand by 20 to 30%, that’s huge.”

GET FOX BUSINESS ON THE GO BY CLICKING HERE

“That will take orders of magnitudes of investment,” Sitton said.

And to achieve that while only using clean energy – meaning without the roughly 30 to 40% of oil consumption that the U.S. currently has – will only further strain the issue.

“Doing that with only clean energy – that’s a Herculean task,” Sitton said.

Biden has succeeded in not being Trump 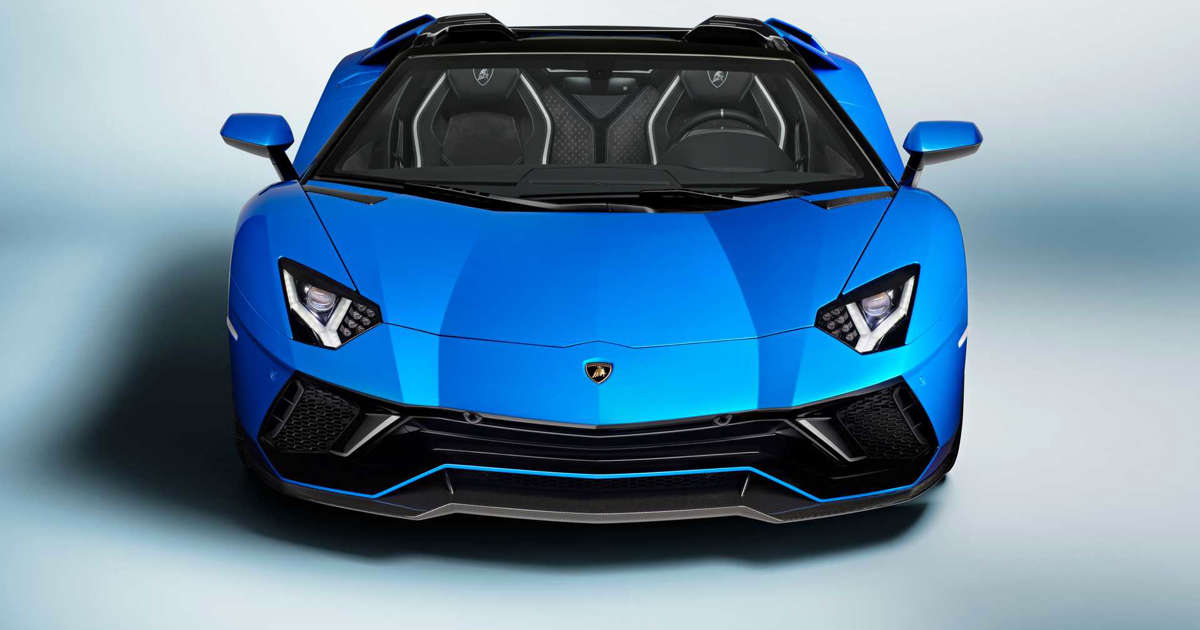 Windows 11 vs. Windows 10: Every difference in Microsoft’s new OS 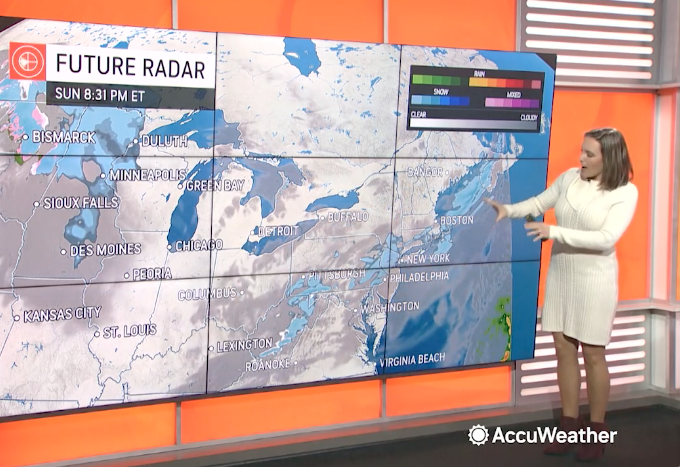 Biden has succeeded in not being Trump