In what was supposed to be a quiet day in college football, several juggernauts like Clemson are struggling to put away opponents.

The Tigers beat Georgia Tech 73-7 last season. Star quarterback Trevor Lawrence had 404 yards passing and five touchdowns in an explosive offensive outing. We knew Clemson would take a step back this season without Lawrence slinging the rock, but no one predicted the Tigers would lose their offensive identity entirely.

Clemson has just a 7-0 lead over Georgia Tech right now. To make matters worse for the Tigers, the Yellow Jackets will have the ball at the Clemson 17 once the second half begins because of a late second-quarter weather delay which will act as halftime.

What’s wrong with Clemson? This isn’t the juggernaut we thought it’d be.

Before the season began, experts practically locked teams like Clemson, Ohio State and Oklahoma into the College Football Playoff. The Tigers and Buckeyes have lost a game already. Oklahoma hasn’t played well, either.

Will Georgia Tech pull off the upset this afternoon? Clemson’s in trouble.

The reality is that most fans overlooked the fact teams like Clemson lost so much talent to the NFL earlier this year. You can’t just replace a player like Trevor Lawrence unless you’re Nick Saban and the Alabama Crimson Tide.

The good news for the Tigers is they’re currently leading Georgia Tech. The bad news is they’re knocking on the door.

Catch the rest of Clemson-Georgia Tech on ABC.

The post College Football World Is Concerned About Clemson Today appeared first on The Spun. 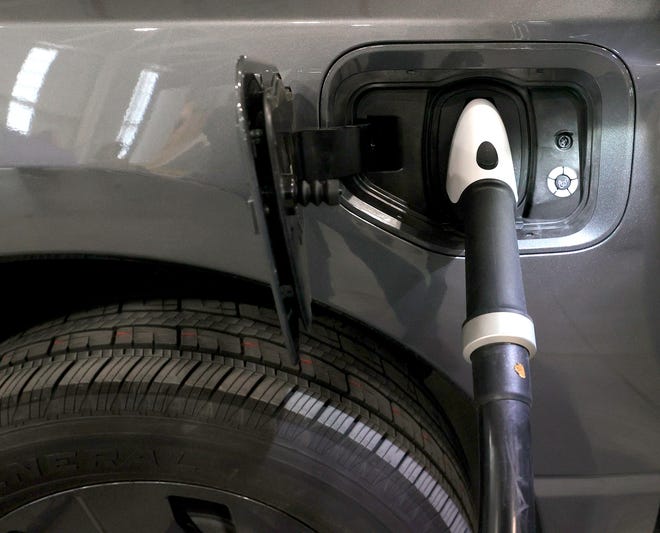