No. 16 Duke’s poor-shooting second half allowed Virginia Tech to complete a sweep of their two ACC women’s basketball games this season.

With the Blue Devils making only 26.9% of their shots after halftime, the Hokies battled back from a seven-point deficit to beat Duke, 65-54, at Cameron Indoor Stadium on Thursday night.

“I thought we just resorted to too much 1-on-1 late,” Lawson said.

Goodchild’s basket with five minutes left in the third quarter put Duke up 40-35. But the Blue Devils hit only one field goal the remainder of the quarter.

A 3-pointer by Virginia Tech’s Cayla King gave the Hokies a 46-44 lead, their first lead since the game’s early minutes.

Duke’s shooting woes continued in the fourth quarter as the Blue Devils hit only 4-of-15 shots.

After Elizabeth Balogun put Duke ahead 48-46 by hitting a jump shot with 6:05 to play, the Hokies unleashed a 14-2 run that turned the game permanently in their favor.

Kayana Traylor hit a layup before Aisha Sheppard’s 3-pointer put Virginia Tech ahead for good at 51-48. Balogun cut the deficit to a single point with a baseline jumper at 4:34, but the Hokies reeled off nine consecutive points. Traylor sank a 3-pointer and Elizabeth Kitley scored a basket inside and added a free throw before Sheppard’s 3-pointer with 1:54 left gave the Hokies a 60-50 lead.

A 6-6 junior center, Kitley led Virginia Tech with a game-high 19 points and 12 rebounds, and Sheppard scored 13 points as she hit 3 of 6 3-pointers.

Azana Baines, a 6-1 junior forward, grabbed 16 rebounds for the Hokies while scoring eight points. Baines started her career at Duke but transferred after the 2019-20 season after Joanne McCallie resigned as Duke’s head coach.

Balogun led Duke with 15 points, and Goodchild tallied 12 points and 11 rebounds for Duke, which shot 35.7% for the game.

Freshman guard Shayeann Day-Wilson, who moved into Duke’s starting lineup for the first time this season due to Taylor and Gordon’s absences, scored 10 points but did so on 2-of-13 shooting from the field. 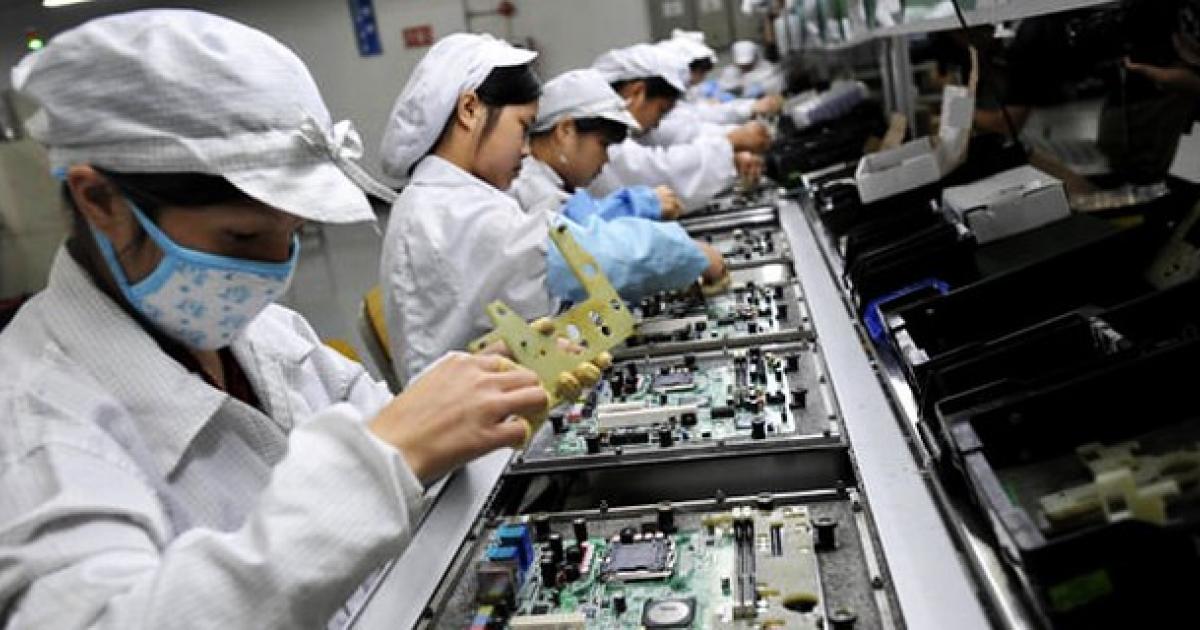 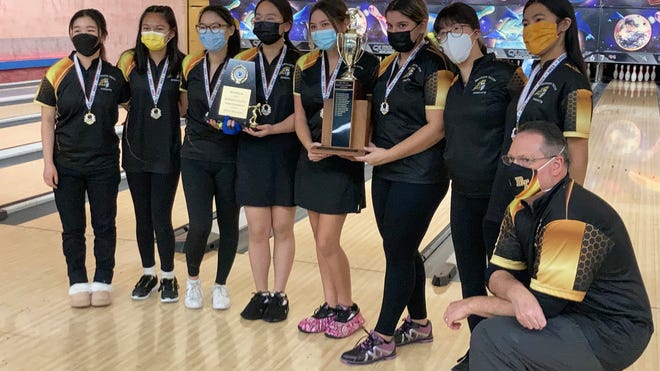 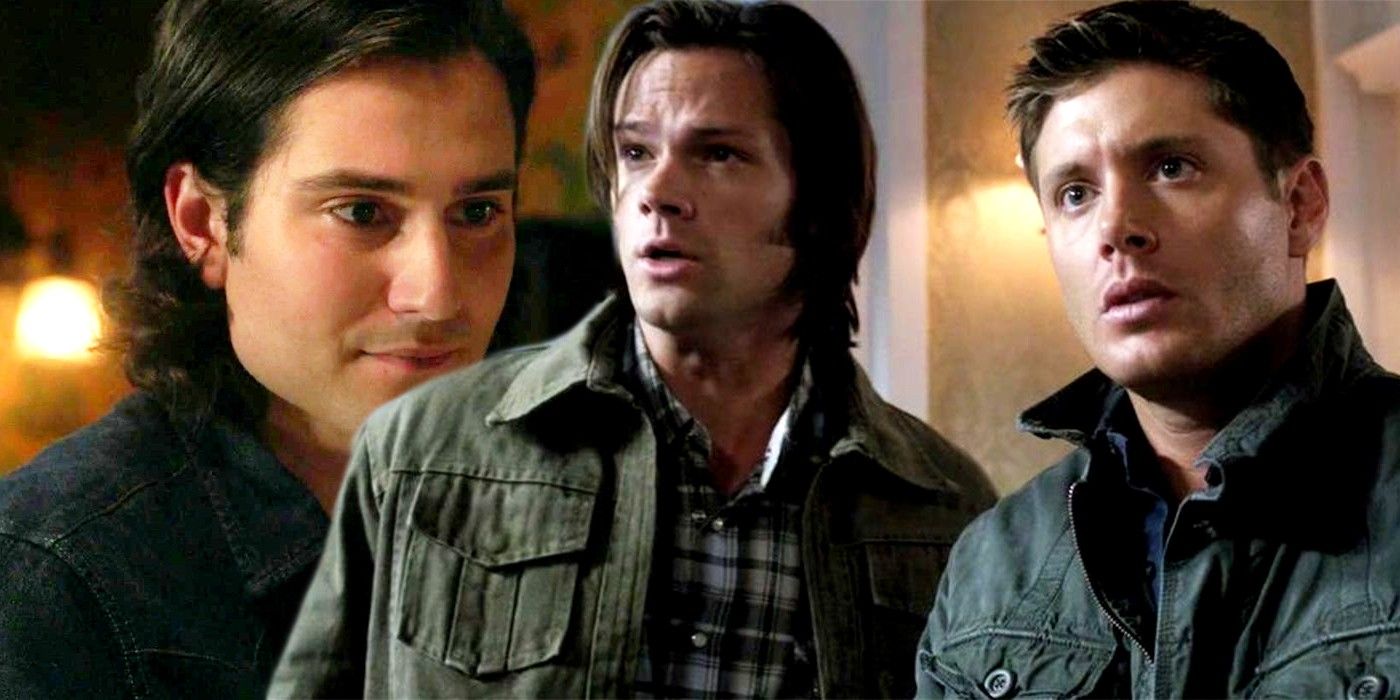 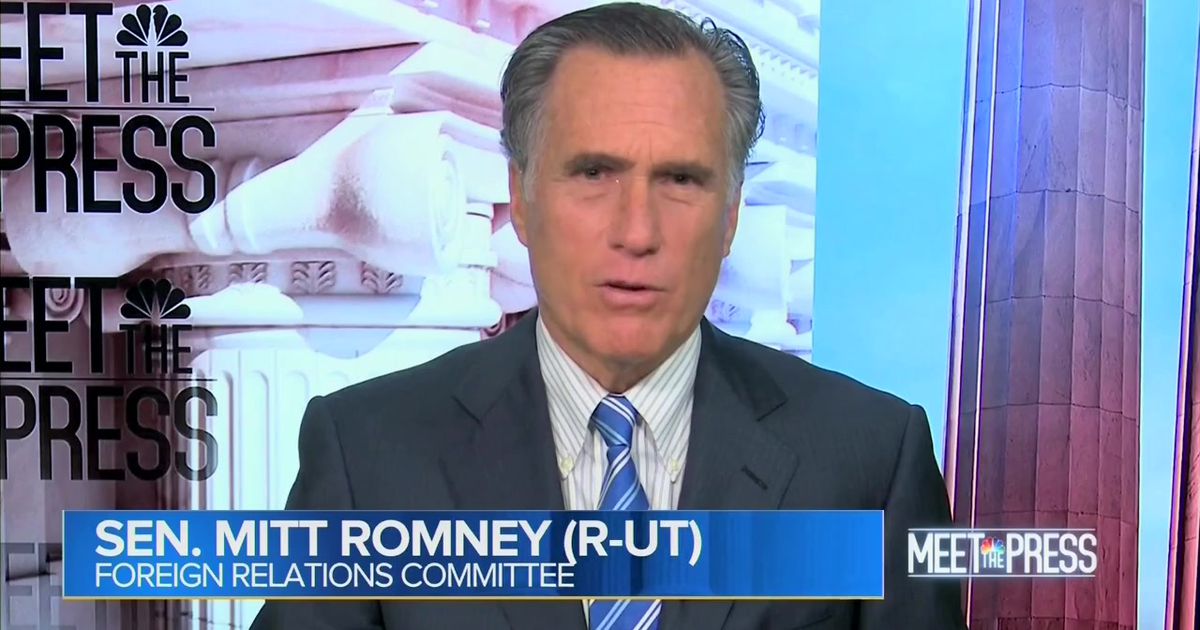