APPLE fans and experts are releasing their predictions on the devices they think we’ll see from the tech giant in 2022.

From a mini Mac to Air Pods Pro 2, here’s some of the most speculated Apple gadgets.

According to Know Your Mobile, we may see three major Mac launches in 2022.

Rumors suggest we could see a 27-inch iMac, a Mac mini and a Mac Pro that’s about half the size of the current version.

It wouldn’t be a wild guess to think Apple may bring out another Apple Watch this year.

Some fans weren’t impressed with the design of the Apple Watch 7 and are expecting a big overhaul for the next watch in the line up.

It’s also almost a given that Apple will bring out another iPhone at some point this year.

The company usually brings out its new phones in September each year.

Analysts and fans suspect it will be called the iPhone 14 but you never know if Apple is going to throw some letters or Roman numerals in the title.

Apple could finally remove the “notch” at the top of the iPhone – and offer a full-screen front and a whole new design.

Well-now leaker and developer @Dylankt said Twitter: “”I am able to corroborate information regarding a hole punch for the pro models of the iPhone 14.

Face ID hardware will be placed under the display.

“As a reassurance to any concerns, the functionality of these sensors has not been negatively affected by this change.”

The design reportedly includes a pill-shaped hole on the front of the device for a selfie camera.

It means Apple will finally be able to have a truly all-screen front on the next iPhone.

This isn’t the first time we’ve heard about such a rumor.

Air Pods Pro fans have been waiting for a new Pro model for a while now.

There’s some rumors of 2022 being the year that they finally arrive and they may feature a ‘health monitoring’ aspect.

Details of Apple’s upcoming virtual reality headset have been teased by a top insider.

Industry experts say that the space-age goggles will launch later this year – just in time for Christmas.

According to top Apple insider Ming-Chi Kuo, the headset will be out in 2022.

But stock will “ramp up” in the first part of 2023, according to an investor note seen by MacRumors.

These are said to have a folded design to let light reflect between the display and lenses.

According to Kuo, this will allow for a smaller and lighter-weight headset.

It’s common for Apple to bring out new iPads.

Reports suggest the iPad Air could get an A15 chipset and a Center Stage front camera.

As with all rumors, we need to wait for official word from Apple before any of these devices can be confirmed.

In other news, a rugby ball shaped planet has been spotted outside our Solar System and scientists are calling it deformed. 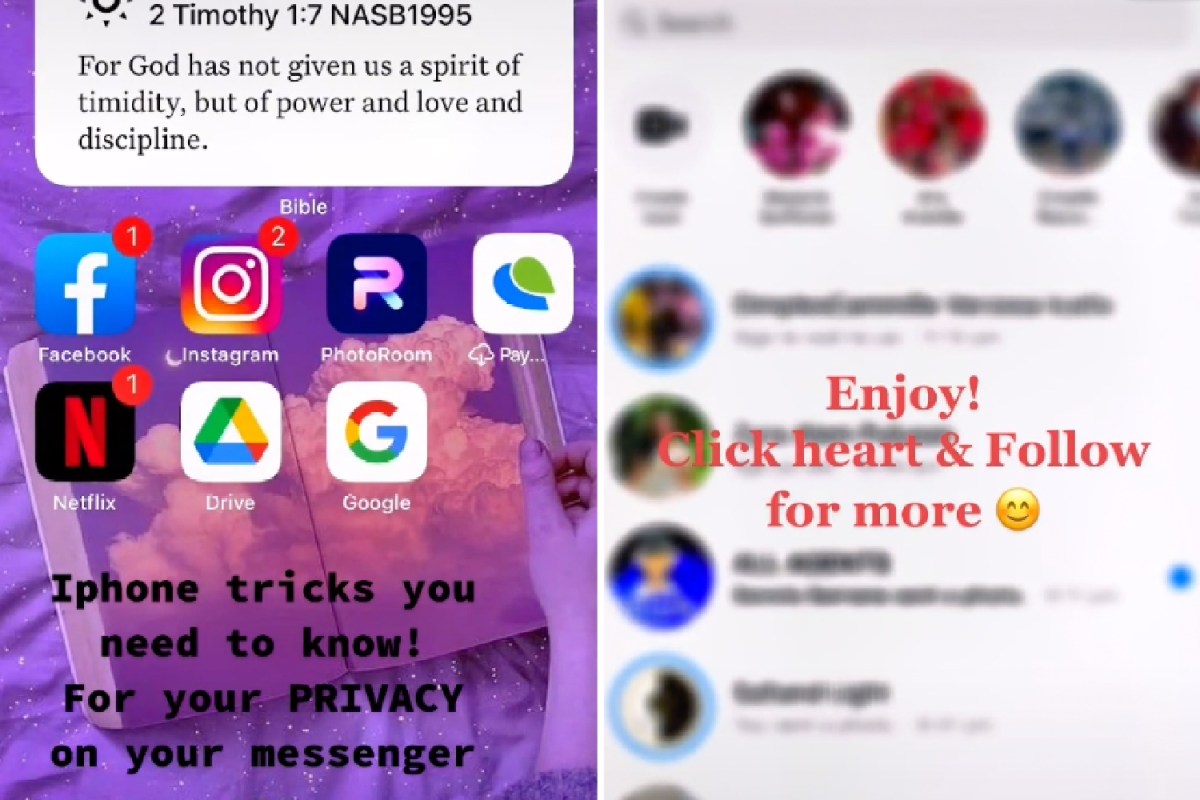 Hidden iPhone features recently added by Apple that everyone should know