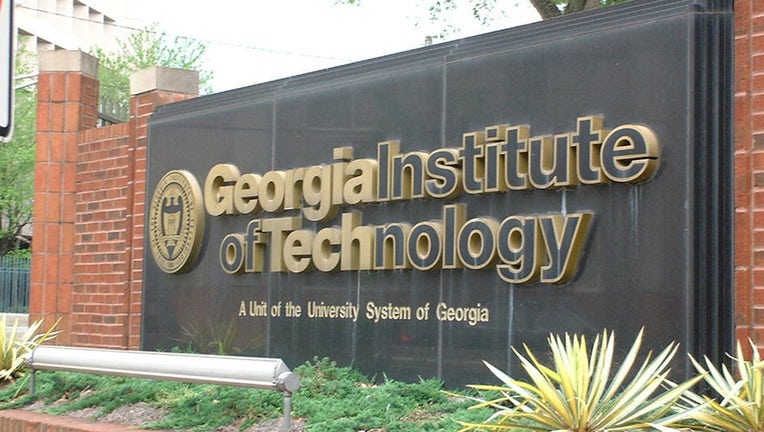 Tuesday, the Division I Committee on Infractions hearing panel released its findings on Georgia Tech’s basketball program, adding that Tech’s former coach violated multiple head coach responsibility rules and a former assistant coach failed to meet his obligation to participate in the investigation.

The panel said over three academic years, the basketball program “routinely required student-athletes to participate in countable athletically related activities that exceeded daily and weekly limits” as well as not providing the student-athletes with required days off from practice.

According to the investigation, student-athletes would get a weekly practice schedule from the director of women’s basketball operations. However, on either the day before or day of practices the NCAA says the former assistant coach would tell them the schedule had changed and that they needed to come early. Practices would also go an hour or more longer than scheduled. Because the director of women’s basketball operations did not attend practices, the compliance schedules sent to the NCAA did not account for any of these overages.

The overages continued for some players as punishments for small infractions, including one player being required to do unreported morning workouts on multiple weeks because she was late, the NCAA said.

“Women’s basketball student-athletes reported that they approved practice logs before they were sent to compliance, even though they knew the logs were incorrect because they feared the head coach would retaliate if they did not,” the NCAA said in a statement.

Other infractions cited in the decision include additional athletically related activities during scheduled days off which were tracked by the former head coach, using graduate assistants to exceed the number of allowable countable coaches, and the former head coach’s decision to “not promote an atmosphere of compliance because of her personal involvement in the violations and because she did not monitor her staff’s involvement.”

“Among other considerations, the panel observed that there was a tense and strained relationship between the former head coach and the compliance office, with student-athletes reporting that they were told not to trust or communicate with compliance and the senior woman administrator,” the NCAA said.

The panel could not adequately conclude allegations that the former coach gave cash payments to two student-athletes, saying that the information provided with not consistent.

After reviewing the facts, the committee put Georgia Tech on three years probation to run consecutive to a current period of probation the school was already under as well as a $5,000 fine plus 1% of the women’s basketball program’s budget. The panel also will require Georgia Tech to allow an outside agency to review its athletics department.

While the panel’s statement did not name the coach, in 2019 Georgia Tech fired MaChelle Joseph after nearly 16 seasons coaching women’s basketball at the university, saying it was left with no choice after an independent investigation into alleged mistreatment of players and staff, as well as possible NCAA violations.

In the report released by a labor law firm hired by the school, investigators found that players reported “concerns regarding alleged emotional or mental mistreatment” by Joseph, and that they described the environment around the team as “toxic” and “hostile,” according to Georgia Tech. It also described Joseph’s conduct as “bullying” and “emotionally, mentally and verbally ‘abusive.’”

“That allegation is false and was expressly refuted by officials close to the team and outside experts,” the attorney said. “Coach Joseph is tough but fair.”

Banks added that Joseph has “received countless messages from former and current players, parents, and staff expressing their love, admiration, and respect. These messages reveal the truth and will be her legacy.”

Joseph, who played at Purdue, joined the Georgia Tech staff in 2001. After two years as an assistant, she took over as head coach when Agnus Berenato moved to Pittsburgh.

Beginning in 2007, Georgia Tech made six straight appearances in the NCAA Tournament. Its best season came in 2011-12, when the Yellow Jackets finished 26-9 overall, 12-4 in the ACC and reached the Sweet 16.

The Associated Press contributed to this report.