The Virginia Tech Hokies nearly upended No. 14 Notre Dame before a home raucous crowd in Blacksburg on Saturday night. The Hokies held an eight-point lead over the Irish with less than three minutes remaining in regulation when Jack Coan led Notre Dame on a seven-play, 75-yard scoring drive to tie it up, then forced a punt on downs to regain possession and kick the go-ahead field goal from 48 yards out.

In the aftermath of the loss, Virginia Tech head coach Justin Fuente was put on the spot for some of his decision-making in the latter half of the game. Late in the third quarter, Fuente had opted to go for a two-point conversion that failed after returning a pick-six, and then in the fourth quarter decided to punt on a fourth-and-one situation that led to Notre Dame’s game-winning drive. Unfortunately, Virginia Tech got the ball back with just 13 seconds left after the field goal and fumbled away their last possession.

After the game, Fuente doubled down on his choices while addressing the media.

“Well, it’s a tough situation,” Fuente said, via the Roanoke (Va.) Times. “If you don’t get it, you are basically handing them the game. I gave consideration to it, but I just didn’t feel like it would be prudent at the time.”

On the failed two-point conversion, Virginia Tech was called for a false start that pushed them back to the right-yard line.

“It’s basically on your fourth quarter sheet,” Fuente said. “I don’t know. It’s a one-point game. I’ve gone the other way before and it hasn’t worked out. We went that way even though we were on the eight and it didn’t work.”

With the loss, Virginia Tech drops to 6-3 in games decided by three points or less under Fuente.

After opening the year with an upset win over a ranked North Carolina team, Virginia Tech has dropped its last two matchups against Power Five competition by a combined nine points at West Virginia (27-21) and Notre Dame (32-29), with their other two wins coming against Middle Tennessee and Richmond.

Ahead of Saturday’s contest, Fuente has noted the Hokies had an incredible opportunity to make a statement win in front of a sold-out home crowd.

“We have an awesome opportunity here,” Fuente said. “We’re gonna have a sold-out crowd and I imagine a raucous crowd with an unbelievable opportunity for our football team. The thing that I took away from watching the Cincinnati game with Notre Dame is that every inch, every piece of turf is going to be hard-fought for. It’s going to be really difficult. Four yards is a big deal. We got to be emotionally prepared for that sort of game. Certainly, this is the last of our non-conference games and then we hit them all in a row and pretty neat, unique opportunity for us.”

Virginia Tech (3-2) will look to bounce back Saturday when they play host to the Pitt Panthers (4-1). 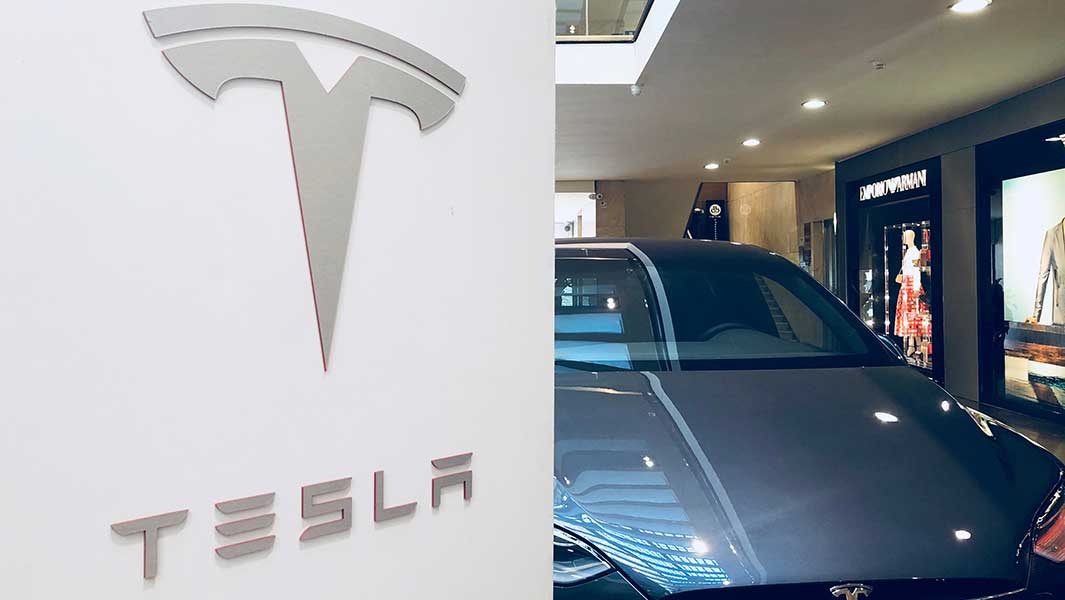