The Texas Longhorns are coming off of their most dominant offensive performance since the 2005 season vs. Texas Tech on Saturday, in a game where just about everything seemed to go the Longhorns’ way.

Despite the dominance across the board for the offense, it was Longhorns quarterback Casey Thompson that truly stole the show, completing 18 of 23 passes for 303 yards and five touchdowns, to go along with seven carries for 29 yards and another score — giving him more total touchdowns than incompletions on the afternoon.

Thomson, however, wasn’t the only Longhorn to earn an award on the weekend, with freshman wideout Xavier Worthy being named the Big 12 Newcomer of the Week, following his own dominant showing.

For the game, Worthy finished with five catches for 100 yards and hauled in three of Thompson’s touchdown passes.

The pair will try to replicate their explosive performance this Saturday in Fort Worth when the Longhorns take on a TCU team that has given up more than 1,000 yards of offense over the last two weeks.

Texas and TCU are set to kick off at 11 AM on Saturday morning, with the game scheduled for broadcast on ABC.

Want the latest in breaking news and insider information on the Longhorns? Click Here

Want to join in on the discussion? Click here to become a member of the Longhorns Country message board community today! 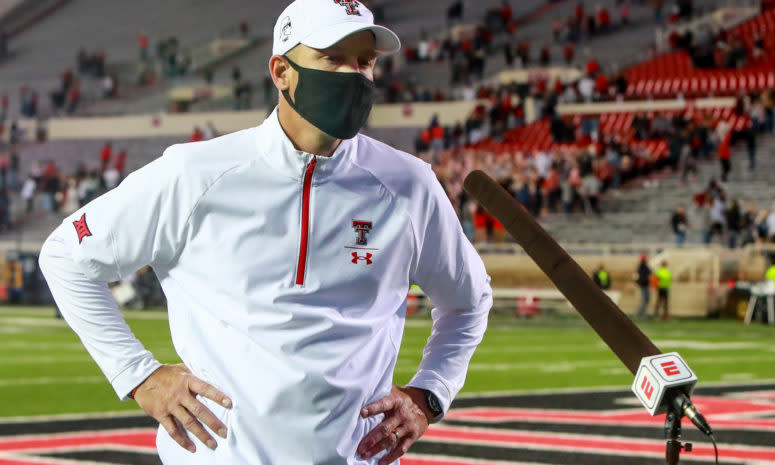