Today: There is a lot on today’s calendar, including Canadian Inflation, US August Industrial Production, Import, and Export Prices, and September Empire State index. 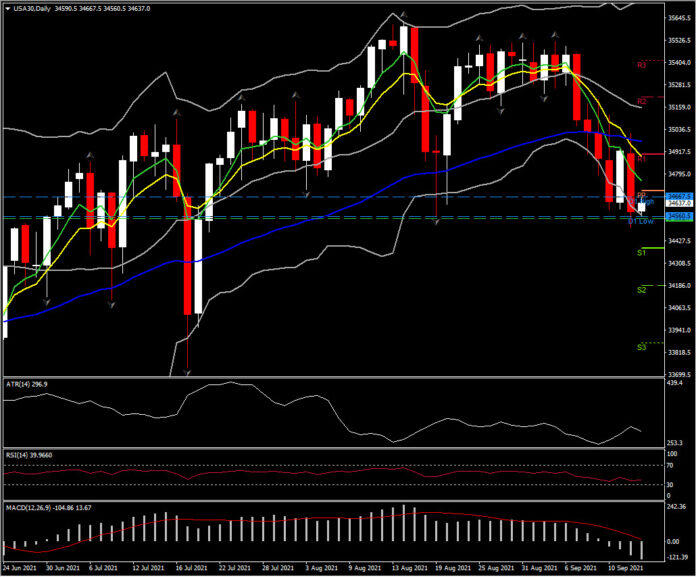