Netflix on Monday announced a partnership with Walmart to sell branded merchandise across a new online retail hub pegged to some of its biggest hits, including “Squid Game” and “Stranger Things.”

Why it matters: Netflix has spent billions of dollars on original programming but has only recently started expanding some of those franchises to things like merchandise, games and podcasts.

The big picture: This isn’t Netflix’s first foray into commerce. In June the company launched an online merchandise store called Netflix.shop to sell products inspired by its original shows. 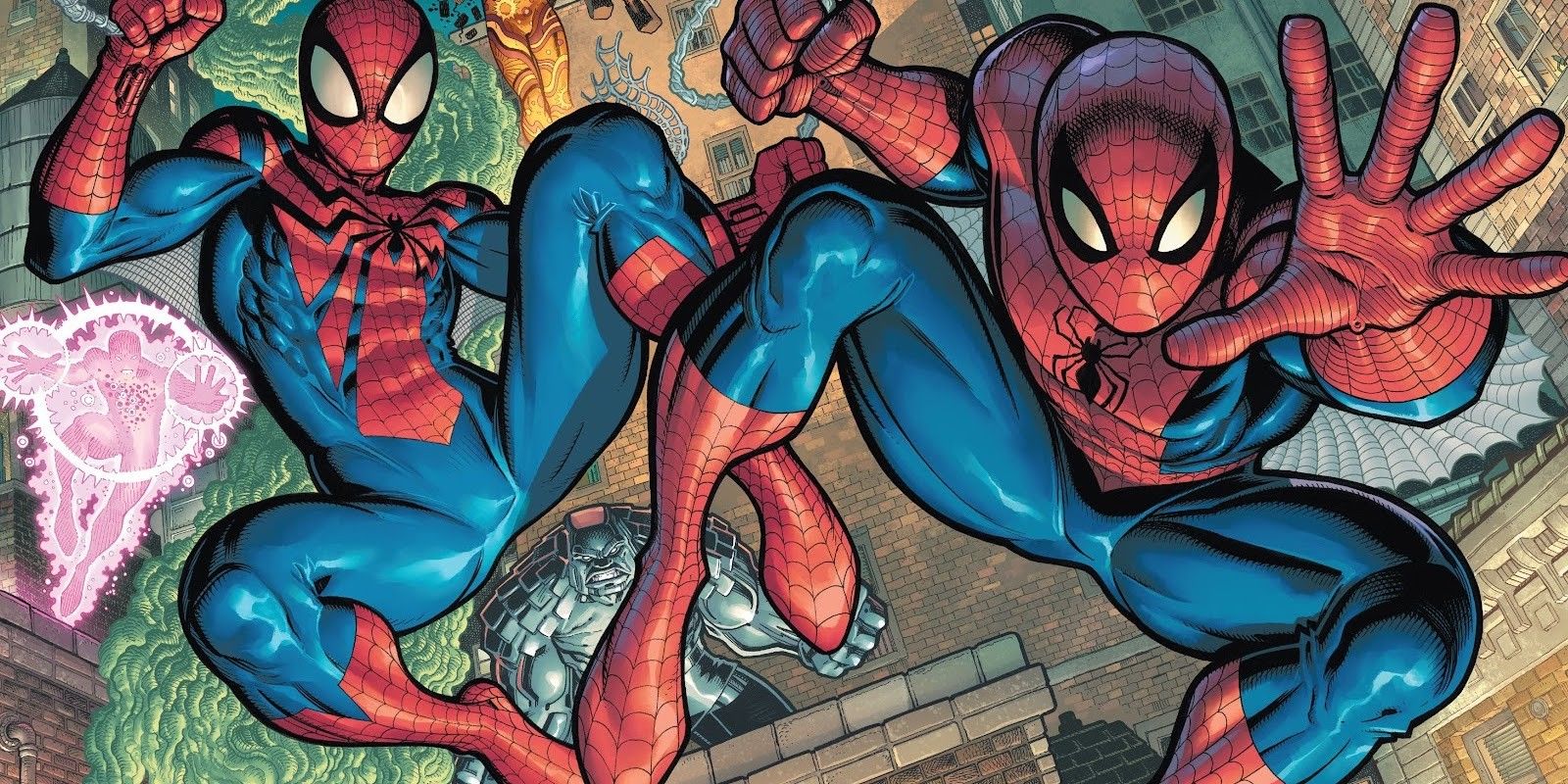