WACO, Texas (AP) — Texas Tech ended No. 1 Baylor’s nation-best winning streak at 21 games, with the 19th-ranked Red Raiders getting a second consecutive victory over a Top 10 team while still not at full strength.

Kevin McCullar, not even close to fully healthy after missing the previous two games with an ankle injury, had 12 points with a key 3-pointer late as Texas Tech won 65-62 on Tuesday night to hand Baylor its first loss since before last season’s NCAA Tournament. The 19th-ranked Red Raiders are still without injured leading scorer Terrence Shannon.

“Just a lot of determination and grit and character,” said Mark Adams, who was promoted to head coach when Chris Beard left last offseason to become coach at Texas. “Very proud of them and blessed to be their coach.”

Baylor (15-1, 3-1 Big 12) had lost only once at home over the past three seasons. The last loss anywhere had been in the Big 12 tournament last March. The Bears then won all six NCAA tourney games on the way to their first national title.

“Everybody was just yelling,” McCullar said of the reaction from his teammates behind him when the shot went in.

McCullar played 31 minutes off the bench. He was 5-of-8 shooting with six rebounds, five assists and three steals.

Adam Flagler and James Akinjo each had 17 points with their own late 3s for Baylor (15-1, 3-1), but the Bears fell two short of matching their own Big 12 record of 23 consecutive wins set two seasons ago.

Davion Warren made two free throws for the Red Raiders with 22 seconds left before a timeout. Akinjo had the last shot, bobbling the ball at the top of the key before gathering it and taking a 3-pointer that hit off the front of the rim as time expired.

Baylor was the last Division I team to lose this season. Fifth-ranked Southern California (13-1) was also undefeated before a 75-69 loss at Stanford earlier Tuesday.

“You’ve got to give Texas Tech a lot of credit. I think the first 15 minutes we did a great job, and then the last five minutes of the first half they finished on a great run and had momentum,” Bears coach Scott Drew said. “And then the second half they carried that momentum.”

The Bears quickly scored the game’s first nine points and had a 15-point lead late in the first half before things started to turn for Texas Tech, which beat Kansas without Shannon or McCullar. Shannon has missed six games in a row because of lingering back spasms.

Adonis Arms had 14 points for the Red Raiders, while Kevin Obanor and Bryson Williams had 13 each. Clarence Nadolny had 11 points.

Flagler had two 3-pointers in Baylor’s opening stretch, and made another one with 6:13 left in the first half for a 31-16 lead.

“We could have just quit in about that first 10 minutes,” Adams said. “But the guys just hung around and kind of got back in it at halftime, and then were able to gain some momentum as the game went on.”

Baylor didn’t score again before the break after Flagler’s fourth 3. The Bears had six missed shots and four turnovers while Tech scored 10 points to cut its halftime deficit to 31-26.

“It was very frustrating. Not only we didn’t score but we gave up easies in transition,” Akinjo said of that final stretch. “So that was more frustrating than us not scoring.”

Obanor had a dunk for Texas Tech only 10 seconds into the second half that started a quick 7-1 run. The Red Raiders tied it for the first time at 33-33 when Williams converted a three-point play with 18:28 left, though they didn’t lead for the first time until Nadolny hit a free throw with 9:52 left that made it 47-46.

Texas Tech: The Red Raiders wrapped up a three-game stretch of games against top-11 teams, falling 51-47 at No. 11 Iowa State without McCullar and Shannon before the consecutive wins. It was the third of five games in a 10-day stretch. … It was the second time in three seasons the Red Raiders beat a No. 1 team. They beat then top-ranked Louisville 70-57 in a game at Madison Square Garden on Dec. 10, 2019.

Baylor: The Bears had also won 22 consecutive home games, winning those by an average margin of more than 26 points. They had had won 34 of 35, the only loss in that span by three points to Kansas on Feb. 22, 2020.

Texas Tech: The Red Raiders host Oklahoma State on Thursday in the makeup of a scheduled Big 12 opener postponed from Jan. 1 because of COVID-19 protocols. 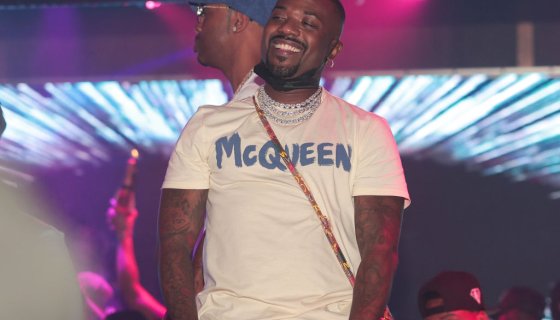 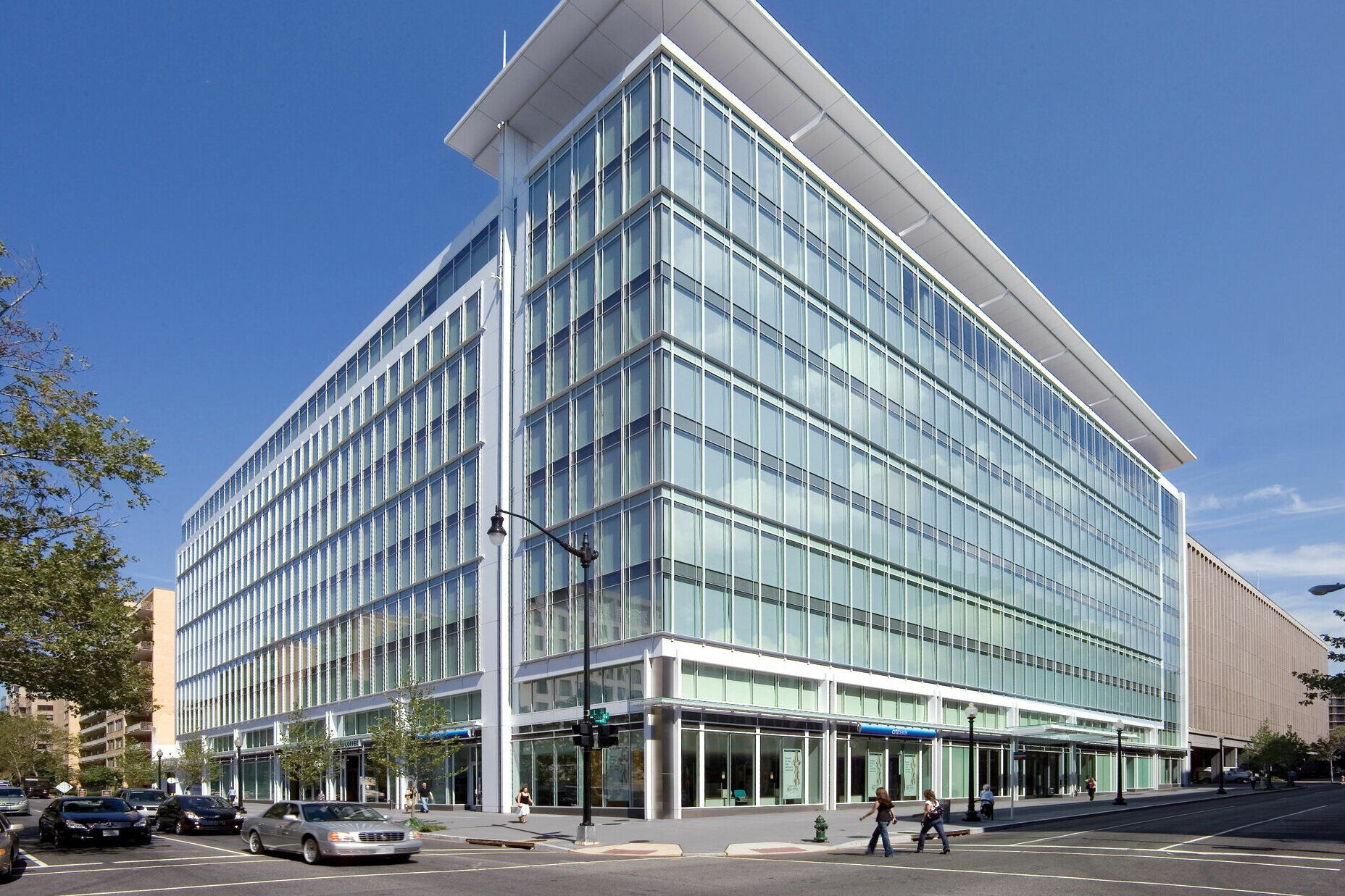