In media news today, The Associated Press knocks Biden for ‘falling short’ on transparency, CDC Director Rochelle Walensky fails to disclose how many deaths were ‘from’ COVID-19, and The Washington Post blasts Justice Sonia Sotomayor for her ‘false’ COVID claim.

New York Times readers who usually enjoy the outlet’s challenging word games were annoyed that one of Sunday’s crossword clues referred to clean coal as a “greener energy source.”

Several social media users, some of whom described themselves as climate activists, banded together to agree that clean coal was not actually “clean” and shamed the Times for the suggestion and leaving a dirty taste in their mouths. Activists have often advocated for other renewable energy sources, such as wind and solar, to prevent an increase in the use of natural gas.

FILE- In this June 1, 2017 file photo, protesters gather outside the White House in Washington to protest President Donald Trump’s decision to withdraw the Unites States from the Paris climate change accord. (AP Photo/Susan Walsh)

One user who called himself one of many “climate/crossword nerds” said he was “outraged” by this weekend’s game.

The cooling towers at the Stanton Energy Center, a coal-fired power plant, are seen in Orlando.
(Paul Hennessy/SOPA Images/LightRocket via Getty Images)

One user identified as the Digital Strategy Chief for the UN Environment Programme accused the outlet of spreading misinformation.

The crossword constructor herself, Lynn Lempel, admitted in the Times after the game went to print to being slightly uncomfortable with the clue’s wording and pointed fingers at her editors, who she said removed some additional language she had provided.

“‘Clean coal’ as an answer gave me a slight pause because it’s debatable whether there really is such a thing,” she wrote. “My original clue included something of a hedge (“Dubious term for a greener energy source”), but the editing team didn’t think that was needed. Actually, there weren’t many clue changes overall. It obviously helped with clue-writing to know that this would definitely be slated for a Monday.”

Some readers didn’t buy Wemple’s explanation and put the “full blame” at her feet. 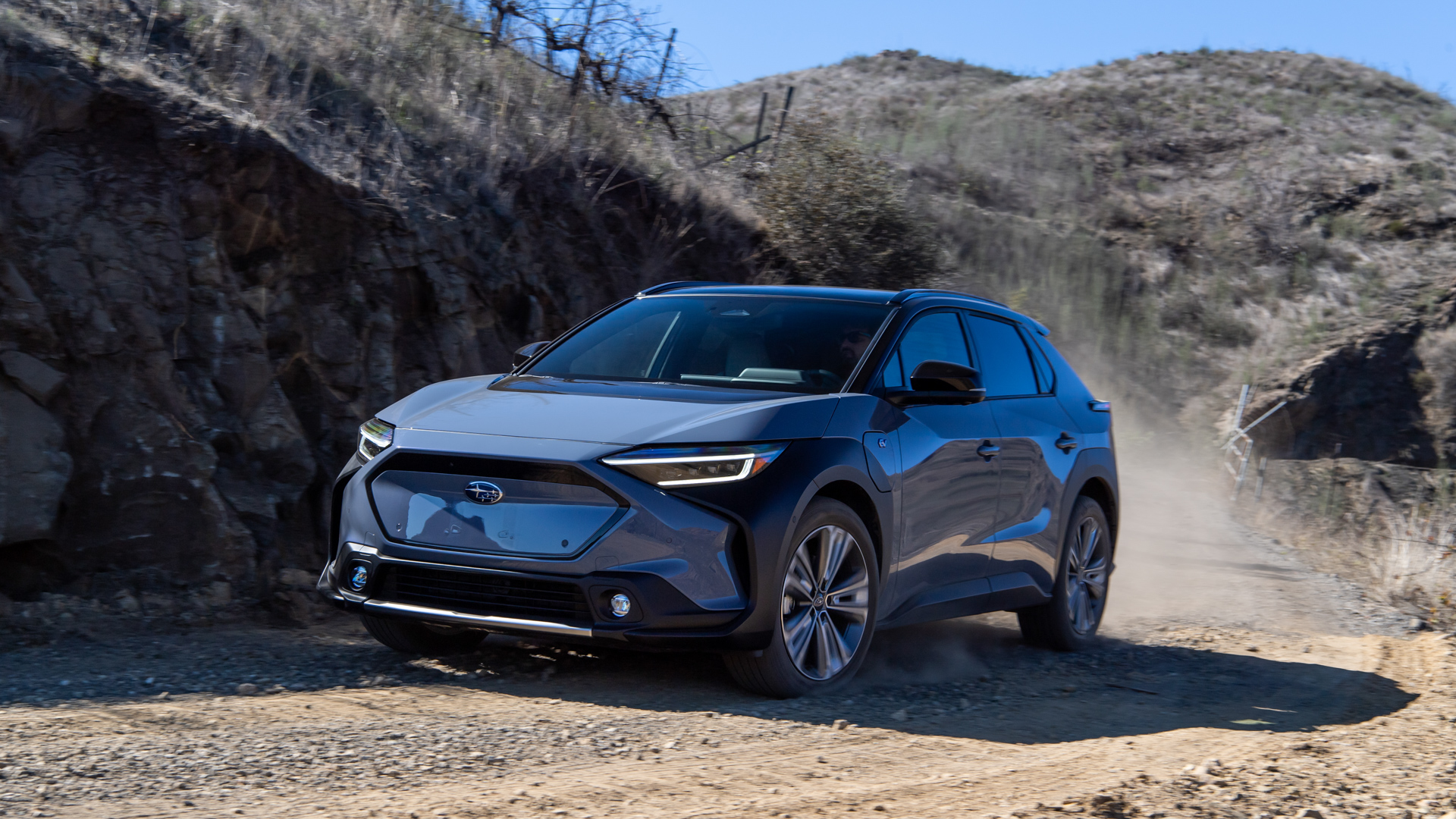 (NZRO) – Green Investors Handily Beat the S&P 500 Over the Past Decade, Can They Do it Again?