Earned wage access platform Refyne has raised $82 million in a Series B funding round, which it will use to develop products, hire additional staff and boost business functions, Deal Street Asia reported.

“We are trying to scale Refyne not just in Tier 1 cities, which is usually the go-to place for most startups,” Refyne CEO and Co-Founder Chitresh Sharma told The Hindu BusinessLine. “We want to scale the company to Tier 2 cities as well, and we already are heavily dominating in cities like Raipur, Coorg, Bilaspur and many others.”

The startup’s total funding has reached nearly $106 million, and its valuation has increased six-and-a-half times since its $16 million Series A funding round last summer, according to Deal Street Asia.

The Series B was led by New York investment firm Tiger Global Management and included participation from existing investors QED Investors, partners of DST Global, Jigsaw VC, XYZ Capital, RTP Global. In addition, Digital Horizon, a London-based venture capital firm, is a new investor in the round, according to the report.

Refyne collaborates with companies to allow their full-time employees and contract workers to access their real-time earned pay at any time, not just on traditional pay days, the report stated. The software allows workers to match their expenses with their income and build financial stability.

The startup has more than 150 client companies and serves more than 700,000 employees, according to the report. This year, it expects to reach more than 3 million employees.

In other news, Elena Whisler, senior vice president at The Clearing House, told PYMNTS last week that real-time payments will soar as companies increasingly opt to pay their employees in real time, reflecting a shift toward the gig economy and project-based work.

“The concept of work today, get paid today programs in tight labor markets, especially retail and food services, could make a difference” in employee retention, she said. 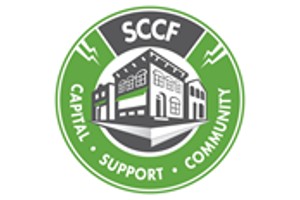 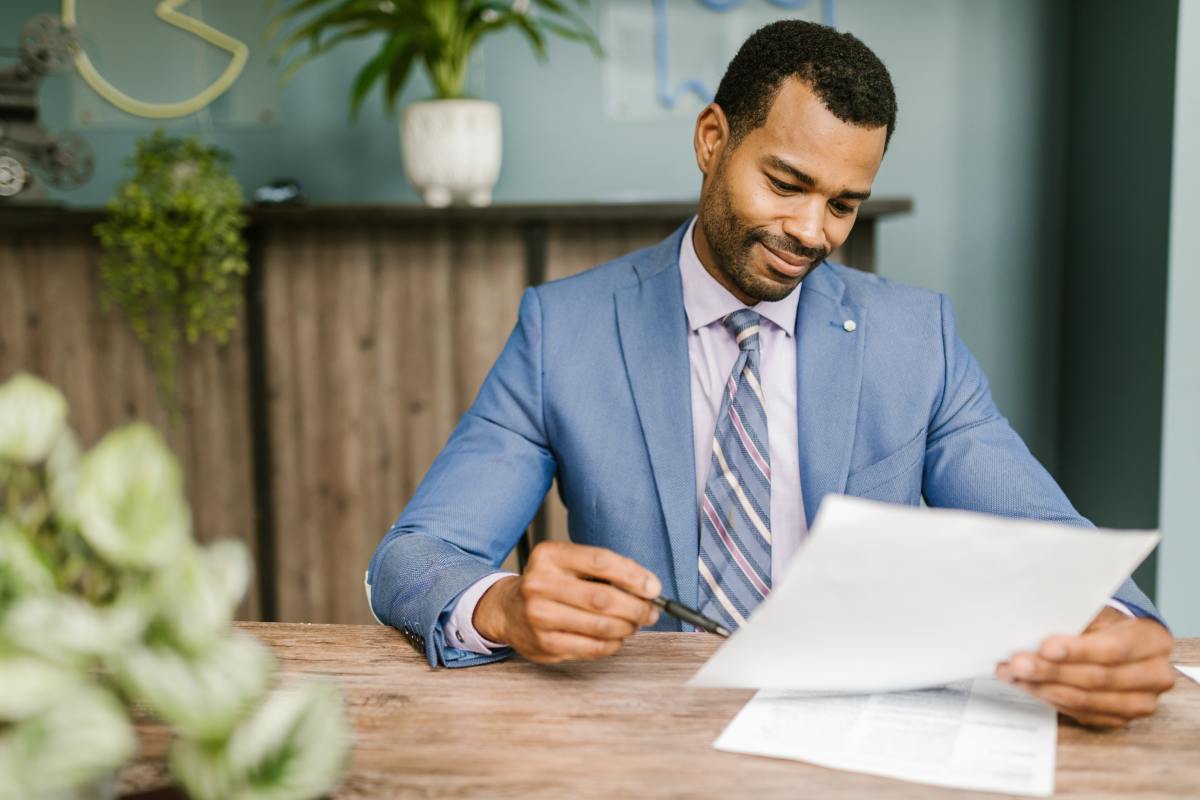 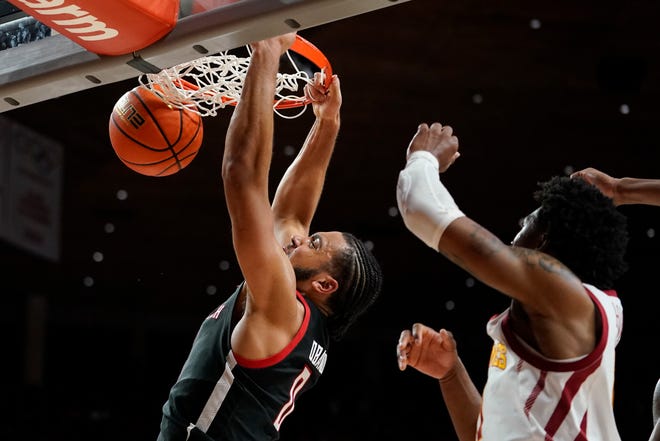