Today – A cautious start to a week that will bring key inflation data for the US and the UK ahead of next week’s central bank announcement.  The SNB decision is also coming into view. 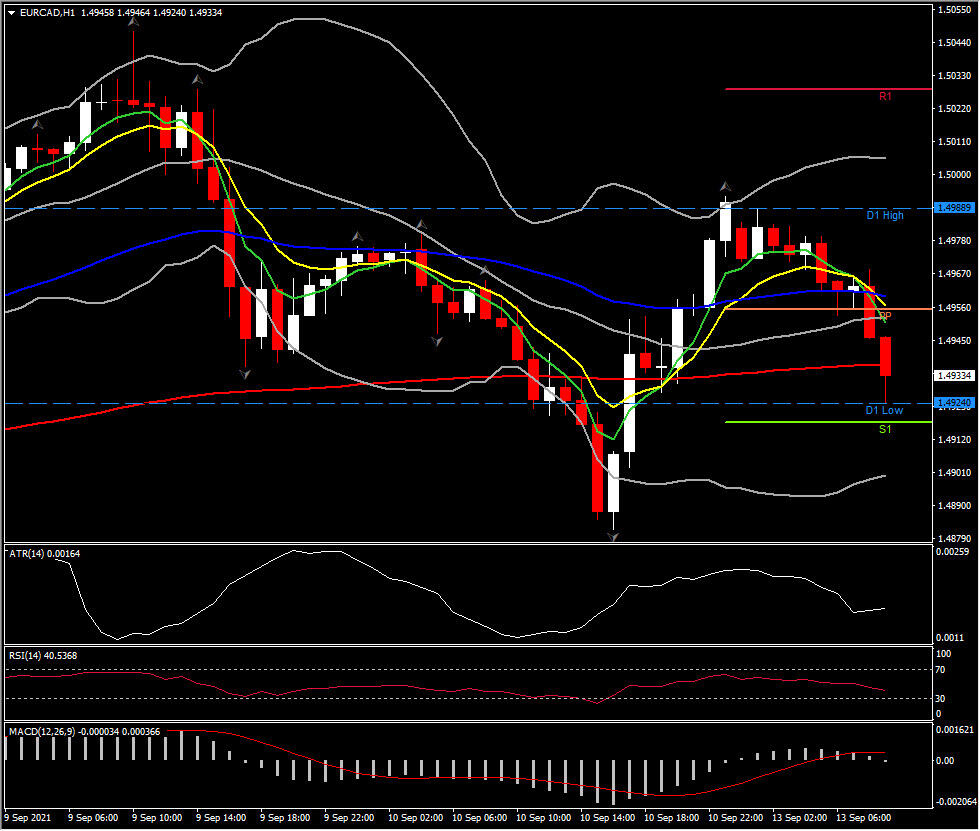