This article was originally published on TipRanks.com

Tesla (TSLA) has submitted all the necessary documentation needed for the approval of its proposed electric vehicle (EV) factory in Berlin, Germany, according to Reuters. TSLA shares jumped 7.49% to close at $1,008.87 on December 22.

Due to environmental resistance and red tape, the approval process has taken quite some time. It is still unclear whether Tesla will secure approval and when it is likely to roll out its first electric vehicle from the country. A decision on the approval process might come as early as next year.

In the recent past, the electric vehicle giant has had to push back the expected opening of the factory. Chief Executive Officer Elon Musk has also had to travel to Germany numerous times to check up on the regulatory process, which he has criticized for being slow.

The delay in the approval process came on Tesla expanding its original plan to include a battery factory. Consequently, the regulatory process had to undergo a renewed process involving public participation. All the feedback raised from the consultation will be considered when coming to the final decision.

Consensus among analysts is a Moderate Buy based on 13 Buys, 8 Holds, and 6 Sells. The average Tesla stock price target of $1,004.33 implies that shares are fully-valued at current levels.

Related News:
Snap’s AR Tech Could Be Great for Metaverse
Should AMC Dip Its Toes in Crypto?
BlackBerry Earnings: Bulls Win, What’s Next? 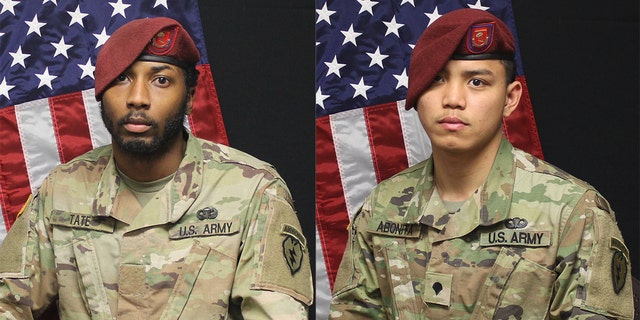 What Is A Business License