Hertz said Monday that it would convert more than 20% of its rental fleet to Tesla’s electric cars by the end of next year, an announcement that helped propel Tesla’s stock value beyond $1 trillion for the first time.

The order for 100,000 Teslas was a bold move for Hertz, which is just emerging from bankruptcy, and a sign of growing momentum in the shift to electric vehicles.

In announcing its order from Tesla on Monday morning, Hertz declined to comment on the value of the deal. Bloomberg said the order would generate about $4.2 billion of revenue for Tesla, suggesting that Hertz was paying close to face value for the vehicles. Car rental companies usually demand deep discounts for large vehicle orders. On Monday evening, Musk said on Twitter: “To be clear, cars sold to Hertz have no discount. Same price as to consumers.”

Hertz customers will be able to rent a Tesla Model 3 compact sedan in some major markets in the United States and Europe starting in early November. The company said that it planned to install thousands of chargers at its locations and that it was teaming up with quarterback Tom Brady to promote its EV offerings in a marketing campaign.

The deal could benefit both companies, said Michelle Krebs, an analyst with Cox Automotive.

“This is unique, and it’s really allowing Hertz to differentiate itself from other rental car companies,” she said. “For Tesla, it’s a great deal because it exposes Tesla’s EVs to a much wider array of consumers.”

For Tesla, the trillion-dollar valuation is the latest sign of how much it has disrupted the auto industry, even as it struggled to make money for nearly two decades. Its market capitalization is greater than those of General Motors, Toyota, Ford, Volkswagen, BMW, Honda and several other automakers combined.

Just four years ago, Tesla was mired in production difficulties at its plant in Fremont, California, that Musk described as “manufacturing hell.” And as recently as March 2020, as the coronavirus pandemic hit the United States, its share price was barely above $70.

A large order from Hertz could help Tesla balance production and manage a shift in demand for its more affordable vehicles. In recent quarters, sales of the Model 3 have declined and have been outstripped by those of the Model Y hatchback.

In the months ahead, the company plans to start making the Model Y at plants under construction in Austin, Texas, and in Germany near Berlin. Ramping up those plants could leave less production for its Fremont plant.

Sales to rental fleets can have some drawbacks, however. Rental sales are normally a low-margin business, and the cars usually come back into the market as low-mileage used cars. Hertz and its peers typically keep cars for six to 12 months and then send them to auction houses that supply dealers with used vehicles. Over time, this steady stream of former rental cars can cause demand and prices for new cars to fall and can lower the value consumers get for the cars they want to trade in. Most luxury auto brands avoid selling cars to rental companies.

How Tesla and Hertz have structured their sales agreement is unclear. Sometimes rental companies buy cars outright at a discounted price. They can also lease the vehicles, and sometimes automakers agree to buy them back at a set price. This substantially lowers the initial cost for the rental company and enables it to offer attractive daily rental prices.

But it leaves the automaker with considerable risk, because those used cars will eventually sit on dealer lots with low mileage and at prices below those of brand-new models. If auto sales slow, the automaker may end up buying back cars for more than the rental companies paid.

For now, Tesla does not appear to face too much risk because the global shortage of computer chips is limiting how many cars automakers can produce and has pushed up demand and prices of used cars significantly. At Carvana, a large used-car dealer, a 2018 Model 3 with about 30,000 miles sells for about $43,000, about the same as a new one from Tesla.

Hertz filed for bankruptcy in May 2020, falling victim to mounting debt and a devastating blow to its business caused by the coronavirus pandemic. But the quick economic and travel recovery provided a lifeline, setting off a bidding war for the company. Hertz emerged from bankruptcy four months ago, just as travel started to surge in the United States because of widespread availability of coronavirus vaccines. The bankruptcy allowed the company to shed much of its debt, freeing it to invest in modernizing its fleet.

Hertz’s stock, which trades on the over-the-counter market, was a winner Monday, gaining 10%. Hertz announced this month that it planned to list its shares on Nasdaq, where Tesla trades.

Tesla is the latest member of an elite club of highly valued tech companies that dominate the American markets, crossing the $1 trillion mark more than three years after Apple became the first publicly traded company in the United States to do so.

Today Apple is worth roughly $2.5 trillion, while Microsoft is valued around $2.3 trillion. Amazon and Alphabet — the parent of search giant Google — each carry market capitalizations of more than $1.5 trillion. Facebook, a relative runt, weighs in around $930 billion.

Since Tesla opened a new factory in China in late 2019, its bottom line has steadily strengthened. Its sales continue to rise, and it is on track to sell close to 1 million cars this year. But it still faces many challenges, including regulatory scrutiny of its driver-assistance software.

Tesla’s Autopilot system, which uses cameras to steer and brake a car with little help from a driver, sometimes fails to see other vehicles, a flaw that has led to a series of crashes, including some that were fatal. The National Highway Traffic Safety Administration is investigating 12 crashes in which Teslas in Autopilot mode hit stopped emergency vehicles.

Another regulator, the National Transportation Safety Board, sent a letter to Tesla on Monday chiding the company for failing to carry out safety improvements for Autopilot that the agency outlined four years ago.

Tesla has also faced criticism for allowing a small group of customers to test on public roads a more advanced system called Full Self-Driving. The safety board has criticized the name, because the system is not capable of driving a car without a driver’s help, as well as the practice of letting untrained drivers use unfinished safety software.

Over the weekend, Tesla sent new Full Self-Driving software to its test customers but only hours later turned it off remotely after customers found that their cars were braking unexpectedly and making other maneuvers some considered unsafe.

This article originally appeared in The New York Times. 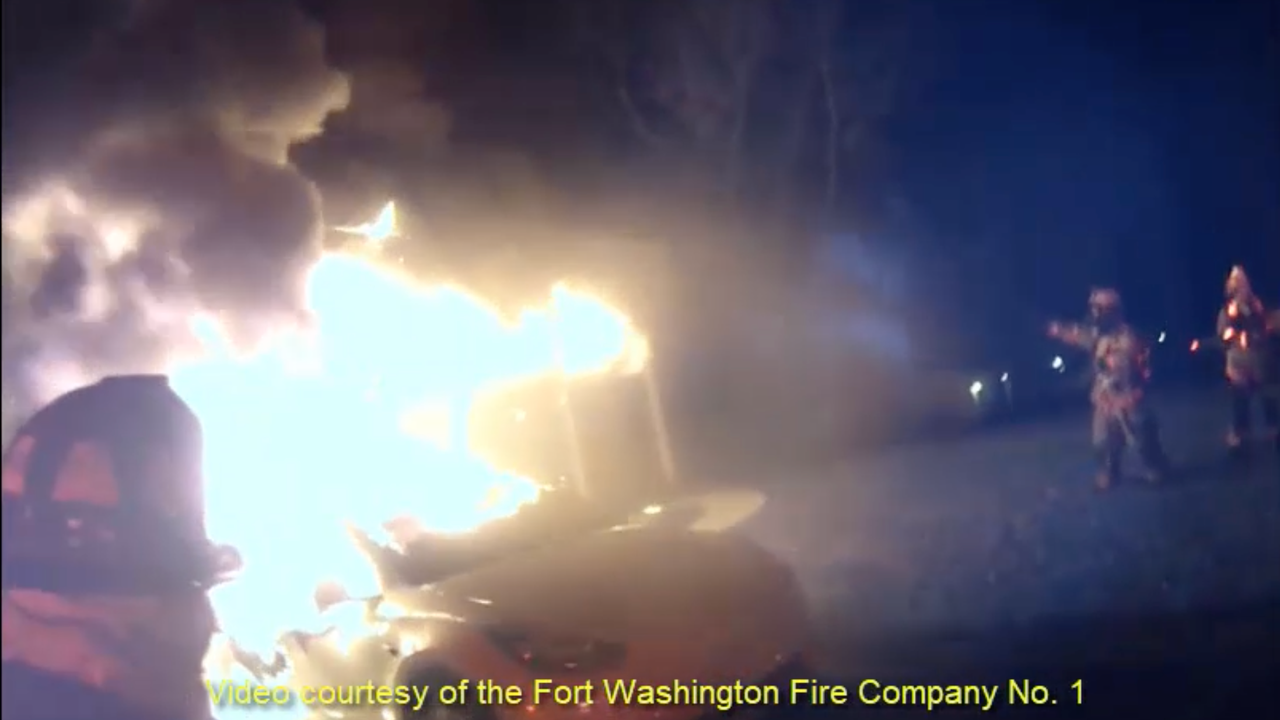 Tesla catches fire, spreads to nearby home in Maple Glen 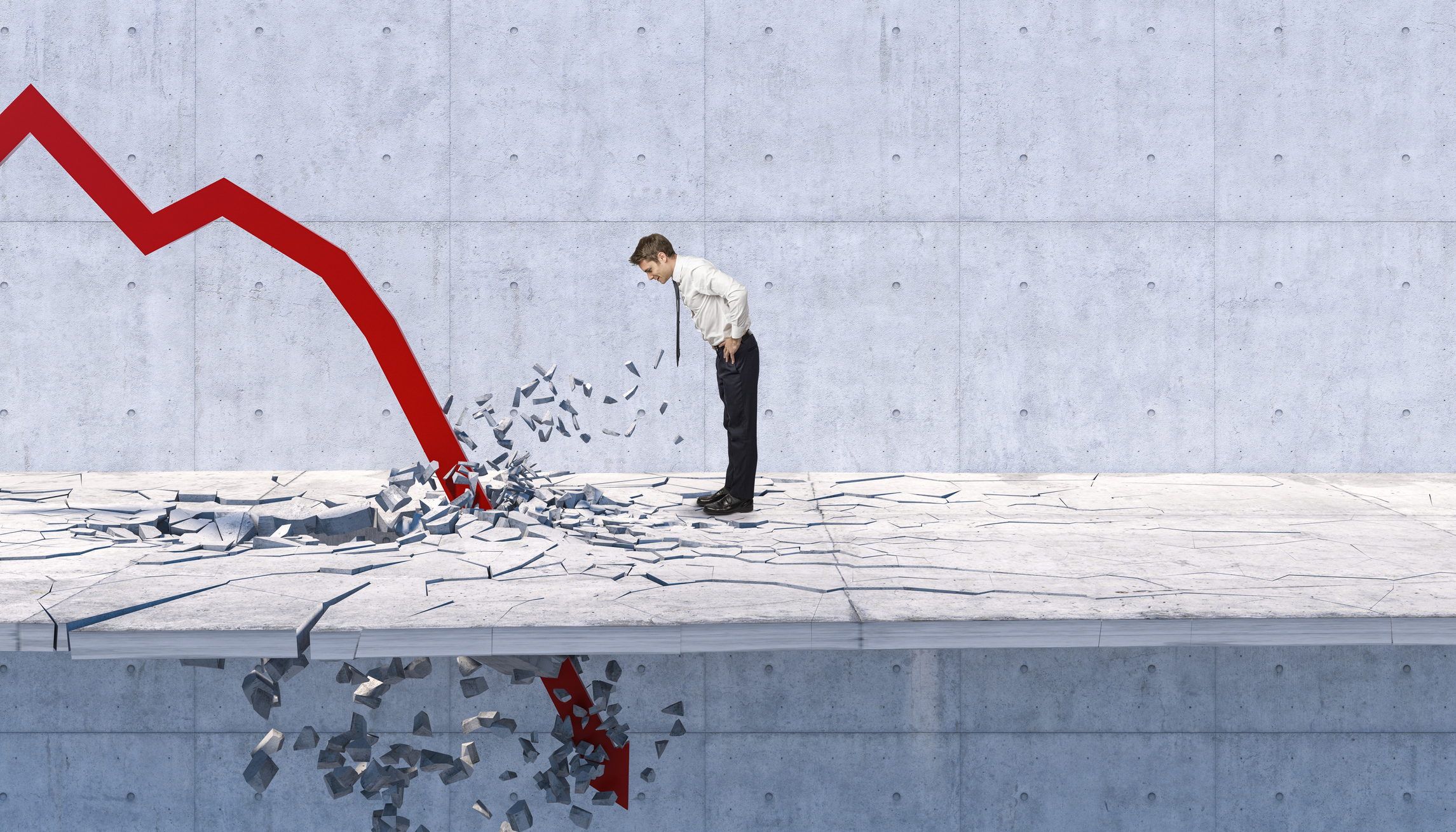