The superheroes of the DC Extended Universe rarely fail to amaze viewers with their fancy threads, and further impressive still is the genuine amount of thought put into the practicality of these designs, justifying these outfits with uses that just make sense for the kind of stuff they do.

On the other hand, though often great to look at, there are also many DCEU costumes that leave viewers wondering how that thing can possibly work. Some costumes never seem to serve any practical purpose at all while others have inherent weaknesses that make them realistically unusable.

While a step up from her more traditional comic book outfits consisting mostly of a swimsuit, Wonder Woman’s armor does not offer much protection with its minimal coverage of a corset and skirt. While her indestructible bracers and ancient shield are a useful tool to protect herself, those depend largely on Diana’s own skill, giving her iconic armor nothing to do.

While absolutely solid attire visually that does justice to the character’s comic roots while giving it an ancient Greek flair and tasteful design, it simply suffers from the inherent impracticality of Wonder Woman’s mostly accurate outfit, leaving too much skin exposed to be very useful.

Entering a clash with Superman in one of the Synderverse’s best fight scenes meant Batman needed some heavy-duty protection if he wanted to last long. Rather than enhancing his speed or strength like Iron Man’s suit, Batman’s massive armored bear suit in Batman v Superman: Dawn of Justice (2016) maximizes protection, getting tossed through walls repeatedly without any serious injury. According to Zack Snyder, Batman originally built it to confront an escaped wild animal from the Gotham Zoo.

This immunity to injury served him well. Unrelenting and unwavering, refusing to submit, this tested Superman’s patience enough to drag the fight where the Dark Knight wanted it to go, making the suit his most ideal tool besides the nifty Kryptonite gas grenades.

Batman’s suit might easily be considered practical with its freedom of movement, expansive utility belt, and armored cowl and gauntlets. However, one thing tragically holds back Batman’s iconic and comic-accurate suit from practicality: the cape. In a fight, a cumbersome cape would only hinder one’s ability to take on multiple opponents.

While this was a little issue for Batman in the movies due to basic suspension of disbelief, it realistically offers very few advantages in battle, which Batman participates in on a regular basis. At one point during the warehouse fight in Batman v Superman, one henchman grabs his cape to pull him against the ground, a move that lands a knife in the Dark Knight’s shoulder.

While not a traditional hero, Deadshot, as one of the first members of the Suicide Squad, did save the world from a meta-human threat during the events of Suicide Squad (2016). Armed with holsters for weapons and pouches to store ammunition and gadgets, Floyd Lawton’s “Deadshot” outfit is the ultimate mercenary’s loadout.

His mask even has magnifying lenses to help focus his aim and see distant targets. Not to mention the wrist-mounted gun. With minimal cumbersome patches of armor, the outfit is realistic, utilitarian, and ready for action. Everything about this outfit is designed to assist Deadshot in efficiently killing his prey.

Brightly colored and often criticized for being too revealing with its scant coverage and fishnets, Harley Quinn’s Suicide Squad attire consisting primarily of a T-shirt and glittery shorts is hardly useful when taking on meta-humans and monsters. In fact, several members of the squad found her appearance more distracting, the last thing they want when the fate of the world hangs in the balance.

Then again, such is the peculiarity of Task Force X being allowed to don their stylistic theatrics of choice. Unfortunately, despite the way this team operates giving the characters their unique flairs, Harley’s outfit is easily one of the more controversial supervillain costumes of the DCEU for this particular fashion statement.

Cyborg’s very body is the ultimate superhero machine. Armed with energy weapons for battle, jet propulsion to fly, and a myriad of hacking abilities, Victor Stone is one of the most invaluable members of the Justice League. Not only can he hack basically anything (though direct contact is required for some machines), he can even interface with the very Mother Boxes that created him.

To say nothing of his extra two arms, totaling four, or his holographic projectors to visually display information not only to those around him, but also to convey information to the audience in a visual manner. It does not get more useful than Cyborg’s vast arsenal of built-in powers.

In the wasteland of the dystopian future in which Darkseid has conquered Earth and a brainwashed Superman rules over it with an iron fist, Batman leads a brave group of resistance fighters to fight back against the apocalypse. However, in this desert environment in which water is scarce, Batman has opted to sport a heavy trench coat and pants over the Batsuit.

RELATED: 10 Things We Know About The Snyder Cut’s Knightmare Future

Not only does the outfit further hinder his ability to fight with the added weight of all that leather and cloth, but this should be the last way to dress in the desert. Batman’s suit was already suited for battling bad guys in the chilly November streets of Gotham, so in the desert, he must surely be burning up in the extra layers added over top.

Barry Allen’s prototype Flash suit was built using advanced materials like those employed by NASA on their spacecraft to provide him with maximum protection. The Speed Force flows through the suit, as visible from the arcs of electricity that move along the ridges of every plate of alloy or down every cable, allowing the suit to enter the Speed Force with Barry to keep it from disintegrating at ultra-high speeds.

While not the prettiest thing, it is a testament to Barry’s ingenuity that he was resourceful enough to construct this technical masterpiece of what is basically sportswear. He may be socially awkward and lonely, but he is no less intelligent for creating something so practical.

For the most part, Arthur Curry patrols the seven seas in little more than a pair of pants. Before descending into the waters, he displays the tendency to callously toss aside the majority of his top wear, presumably finding something to replace it every time he returns to the surface world. At some point, it becomes reasonable to just wear some Atlantean armor more often.

Yet, he only seems to don his armor for major battles, preferring to waste a fine shirt or coat than wear the same thing consistently enough. Both Zack Snyder’s Justice League and Aquaman (2018) depict him often fighting or saving endangered civilians in little more than a pair of pants.

Originally worn by the Amazon Asteria, the stunning appearance of Diana’s golden armor with its distinctive eagle motif is merely a bonus atop its practical features. Not only does it provide near-absolute coverage, but also great freedom of movement. Not to mention, the armor comes with two massive golden wings that can further be used as another layer of shielding in defense of the wearer in melee combat.

It served Diana well in her battle with Cheetah in Wonder Woman 1984 (2020), keeping her safe from the ferocious claws of her opponent. Though it took a beating, it never lost its regal quality nor failed to protect its divine wearer.

NEXT: 10 Details You Missed About Henry Cavill’s Superman


Next
Star Wars: The 10 Funniest Quotes From Return Of The Jedi 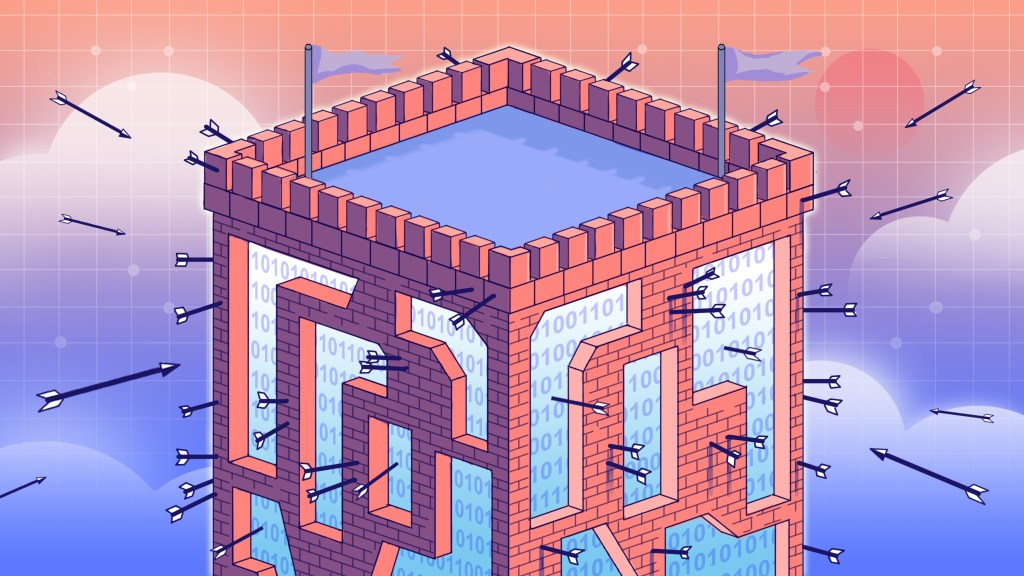 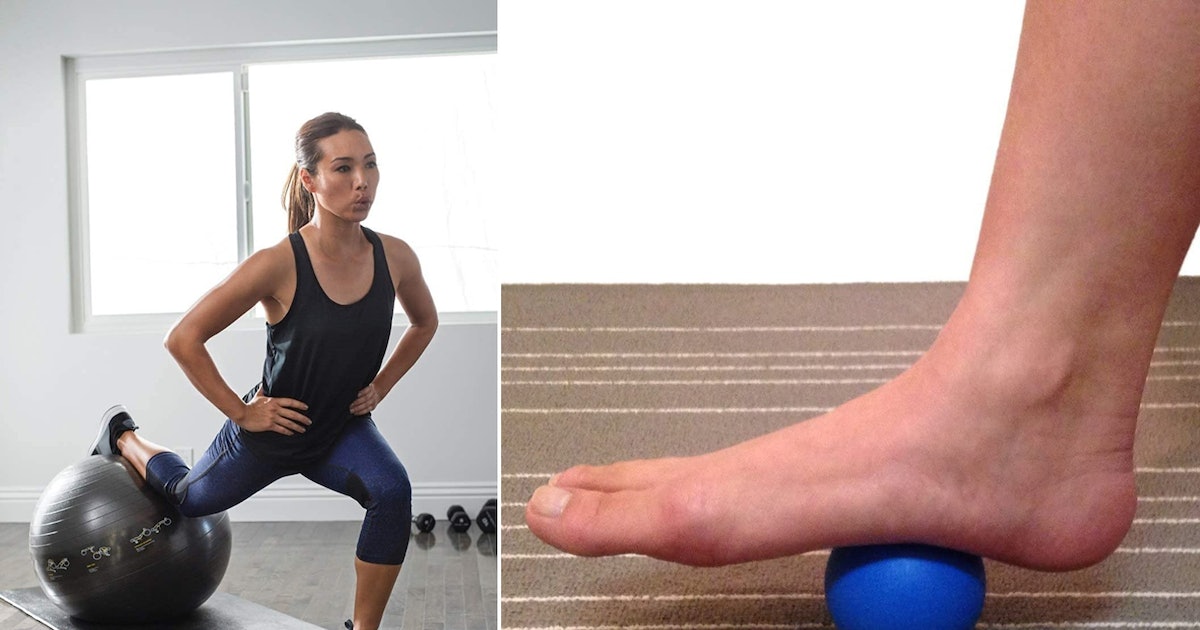