Refurbished gadgets are nothing new, but the idea of remanufacturing a car to make it like-new? That’s an interesting proposition to extend the lifecycle of a car. Toyota UK thinks it may be the ticket to increasing a vehicle’s lifecycle for customers. Autocar first reported on this program last Friday. Agustin Martin, Toyota president and managing director of Great Britain, told the publication this process will form the backbone of a new mobility sub-brand called Kinto.

According to Martin, the idea is to take a car after its first use cycle, such as a lease term, and return it to the factory. There, it will be remanufactured to “the best standard” and ready for a second cycle with a driver. Toyota may perform this one more time before it turns its attention to recycling the car responsibly. This may include reusing parts from the vehicle that are still in good condition, rebuilding batteries and much more.

Toyota USA told Roadshow this program is still in early stages in the UK and had no additional details to share. A spokesperson also declined to comment on the potential for a refurbishing program in the US.

Even outside of a mobility service, the idea of offering remanufactured cars for sale, lease or subscription model could be highly intriguing to car buyers. As new and used car prices soar, this could be a happy medium, making for a brand new avenue of revenue and customers for Toyota.

The program right now focuses on Toyota’s plant in Burnaston, which builds the Corolla hatchback and Corolla station wagon locally. Perhaps if all goes well, we could see similar schemes pop up around numerous global factories. 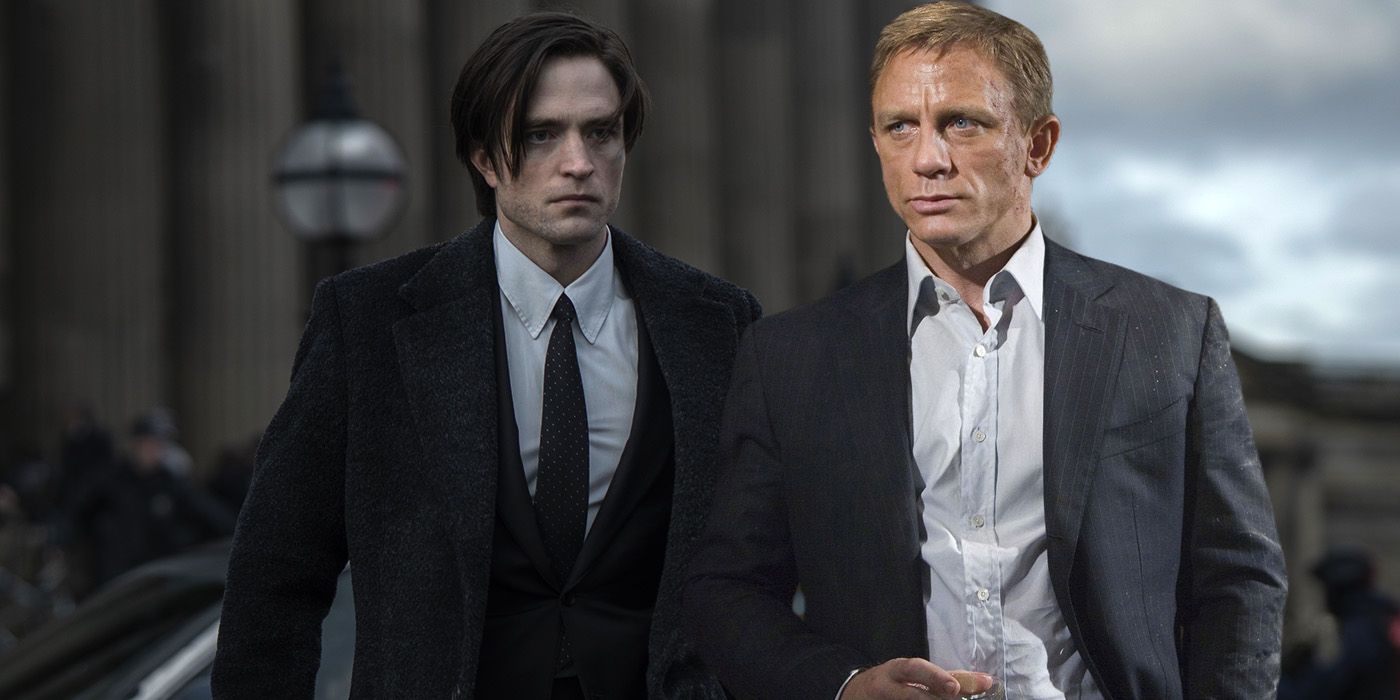