Purchase a subscription to AFP

Virginia Tech Athletics fans have something else other than football over their friends, family and co-workers who root for Virginia: proof that they can drink them under the table.

The top five included Nebraska at #1, Minnesota at two, Wisconsin at three – the Big 10, representin’! – with LSU at four and then our friends whose eyes in the fall are on what’s going on in Blacksburg.

According to Digital Third Coast’s data, Hokie fans have an average of 3.6 drinks per game and spend an average of about $24.03 on alcohol for their football-watching pleasure.

Not to be found in the Top 25: fans of Virginia.

So much for the yarn about a Wahoo being a fish that can drink twice its weight.

It wasn’t all bad news for UVA fans. At least they didn’t make the list of Biggest Lightweight Drinkers.

Check out the full rankings here. 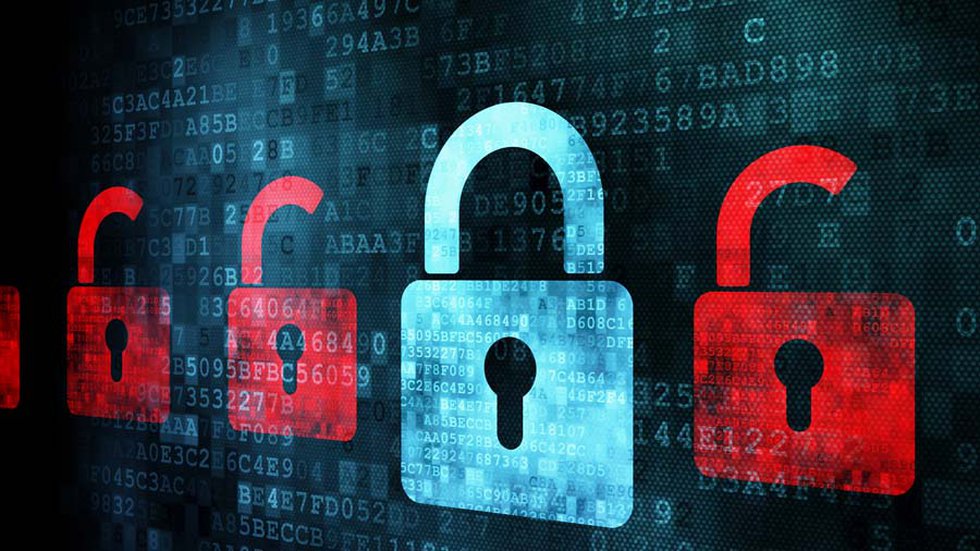 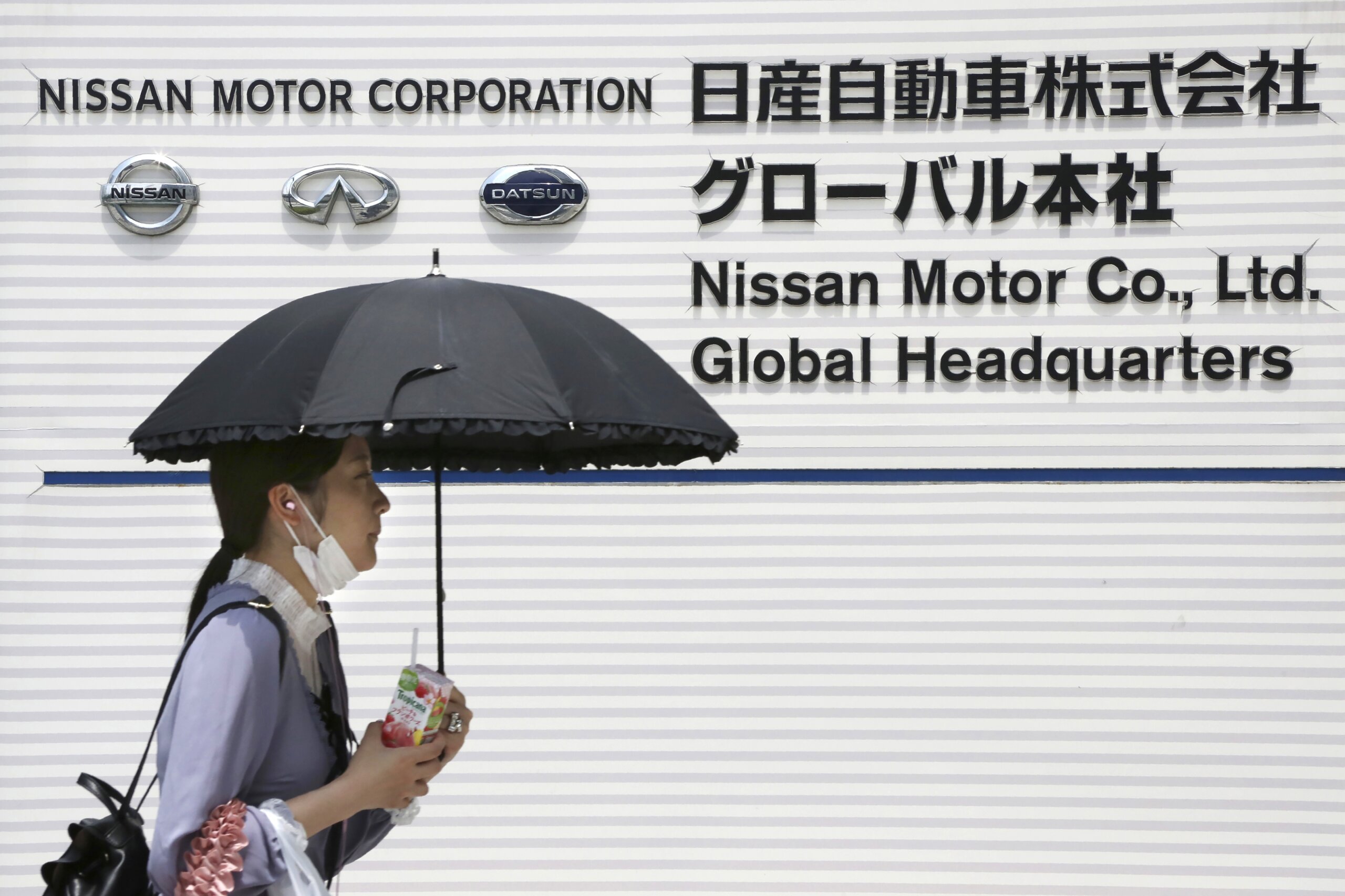 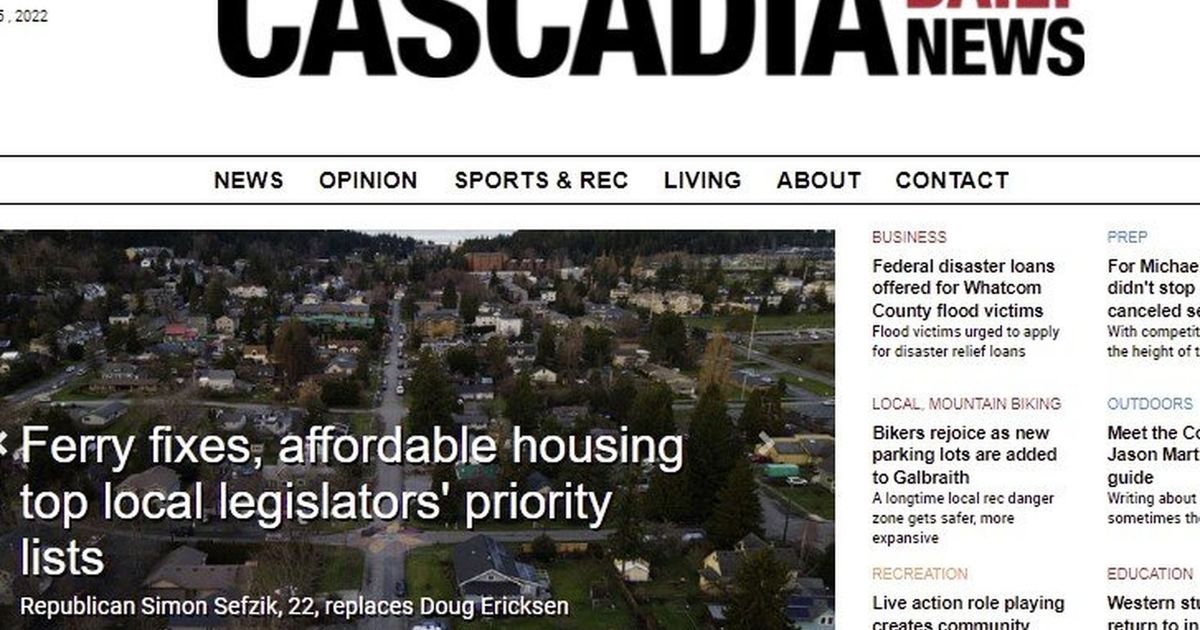