Apple has no plans to stop the good times (new gadgets) from rolling (more announcements) and will be stealing a little bit of Google’s thunder next week when it uses ‘Apple Unleashed’ to welcome some new members to the iOS family, such as (we hope) new MacBooks.

The problem of being asleep while literally everything gets announced is that Australians miss out on the livestream, unless of course you love a 4am wakeup. Never fear, we’ve got you. This is what you can expect from Apple Unleashed.

Unleashed! These next six days are going to speed by. #AppleEvent pic.twitter.com/0ops2bVPvl

The Apple Unleashed teaser doesn’t provide a lot of clues about what’s in store, rumours have been swirling for months that Apple will announce redesigned MacBook Pros, an upgraded M1X chip and possibly even some new AirPods.

Will Apple Unleashed Give Us New MacBook Pros?

These bad boys are expected to be the star of Apple Unleashed.

Apple will reportedly take the wraps off 14- and 16-inch Pro models that will bring back the MagSafe charging connector, a built-in SD card reader, a dedicated HDMI port, and the removal of Apple’s much-maligned Touch Bar.

You can read more about our MacBook Pro predictions over here.

What About The M1X Chip?

Apple is expected to announce a new M1X chip featuring a 10-core CPU that will offer improved performance compared to the standard M1 processor available in the 13-inch MacBook Pro and MacBook Air released last year.

This is critical, because Apple typically targets its larger MacBook Pros at creative professionals, and the added performance would be essential to delivering the kind of horsepower people in those fields often demand.

There’s also a chance Apple Unleashed could feature a redesigned and more powerful version of the Mac Mini boasting the M1X chip and some additional USB ports, which would provide a better middle ground between the base Mac Mini and the super expensive Mac Pro desktop.

Will We Finally See New AirPods?

We were hoping for this during Apple’s California Streaming event it held in mid-September. While California Streaming gave us four new iPhone 13 models – the iPhone 13, Mini, Pro and 13 Pro Max – as well as two rad iPad models in an entry-level device and a redesigned iPad Mini, it didn’t give us the third-gen AirPods.

If rumours are to be believed, this could be the first major design change we’ve seen since the original AirPods were released in 2016. They could also feature a slightly shorter stem and a new wireless charging case.

We break down the AirPods a little more over here.

In Australian time zones (because we currently have five of them) this translates to:

That’s what we know (for now), so stay tuned to Gizmodo Australia and we’ll have everything covered by the time you wake up on Tuesday. 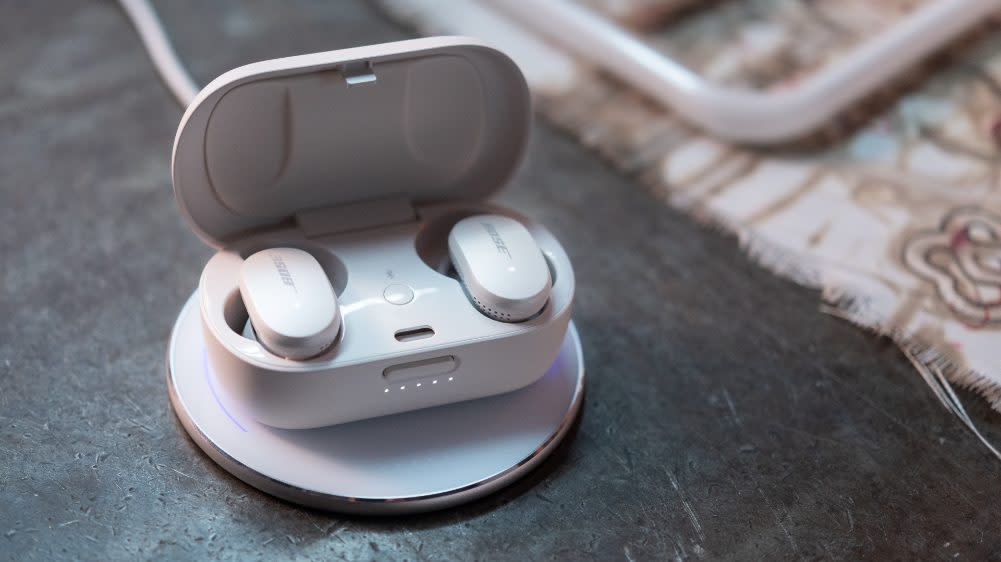