Texas got back into the win column last week after dominating Rice, 58-0.

Although it was against a lesser quality opponent, it was important for the Longhorns to right the ship and build confidence prior to conference play. In Week 4, Texas will host a rising Texas Tech team.

It’s not expected to be as high scoring as previous years, as both defensive units have appeared to strengthen, but Texas truly hasn’t faced a passing game yet.

On the flip side, Texas Tech hasn’t faced a strong running game yet. Through three weeks, the Red Raiders have not allowed more than 80 yards on the ground. If Bijan Robinson can get going, Texas should be able to control the time of possession battle.

Quarterback Casey Thompson will be tested for the first time this season, and the Longhorns will need him to convert a few crucial third downs with his arm and limit mistakes in order to escape with a win this week.

Take a look at who the experts feel will open Big 12 play with a win: 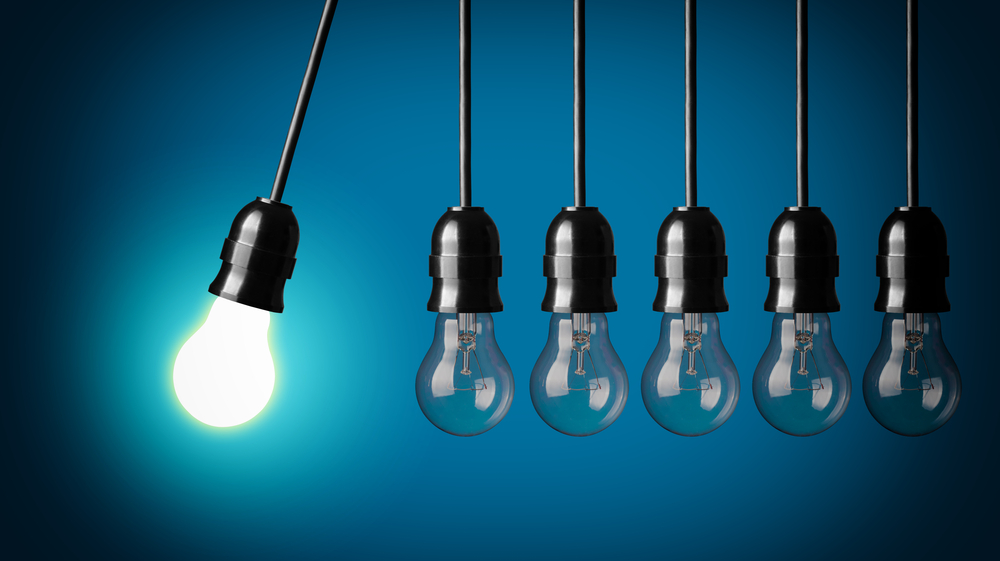