It may be fair to assume that the CEO of the world’s biggest electric-vehicle company would be on board with US president Joe Biden’s intense focus on EVs. But Tesla’s Elon Musk criticized proposed US federal spending on electric vehicles yesterday (Dec. 6) in an interview with the Wall Street Journal, saying, “honestly, I would just can this whole bill, don’t pass it.”

Biden’s $2 trillion social spending and climate bill includes $7.5 billion to expand charging infrastructure for EVs, as well as a proposal to give consumers a tax credit as high as $12,500 for buying EVs from unionized automakers including General Motors, Ford, and Stellantis, which produces Chryslers. But Musk told the Journal that funding for more charging stations is unnecessary, and additional government subsidies will only deepen the federal budget deficit.

While Musk has a penchant for provocation, Tesla is far from the only automaker to speak out against the proposed EV subsidies, says Michelle Krebs, an executive analyst with Cox Automotive, who noted that industry opposition to the Biden bill has been “going on for weeks.” Moreover, Tesla and its customers have collected government subsidies in the past, but don’t stand to gain much from Biden’s social spending bill.

Since 2010 US car buyers can get a $7,500 tax credit for buying a new plug-in electric vehicle, but that credit phases out once a manufacturer has sold 200,000 vehicles—a threshold Tesla passed in 2018.

Biden’s bill proposes an additional $4,500 tax credit for Americans that purchase EVs manufactured by union labor in addition to $500 for cars with American-made components, bringing the potential total credit to $12,500 for buyers that favor GM, Ford, or Stellantis.

The credit thus doesn’t really benefit Tesla or Musk, who criticized Biden’s plan back in September.

Biden’s tax credit also has broad international opposition, notes Krebs. The European Union joined Canada and Mexico on Dec. 3 in opposing the benefit, arguing it unfairly discriminates against EVs manufactured in or imported from the EU, and gives US union-backed automakers an unfair advantage. Toyota even took out full-page newspaper ads stating, “Let’s not play politics with the environment,” arguing the Biden tax credit sends the message that having more EVs on the road is secondary to promoting unionization.

A Los Angeles Times analysis estimated in 2015 that Tesla had received an estimated $4.9 billion in government support, bolstered in part by incentives for hybrid and electric cars that were passed after the 2008 recession. More recently Musk said that all subsidies should be eliminated, including those for oil and gas. Last month Tesla withdrew an application to receive more than $1 billion in subsidies from Europe for building an EV battery plant outside of Berlin.

Between a looming tax bill and an SEC investigation into potential defects on its solar panels, Tesla has plenty to worry about these days. The tax credit might not end up being one of them, though. Biden’s clean energy agenda still faces considerable hurdles to clear the Senate, most notably from the powerful Democratic senator Joe Manchin, who has said he opposes the EV credit for union automakers. 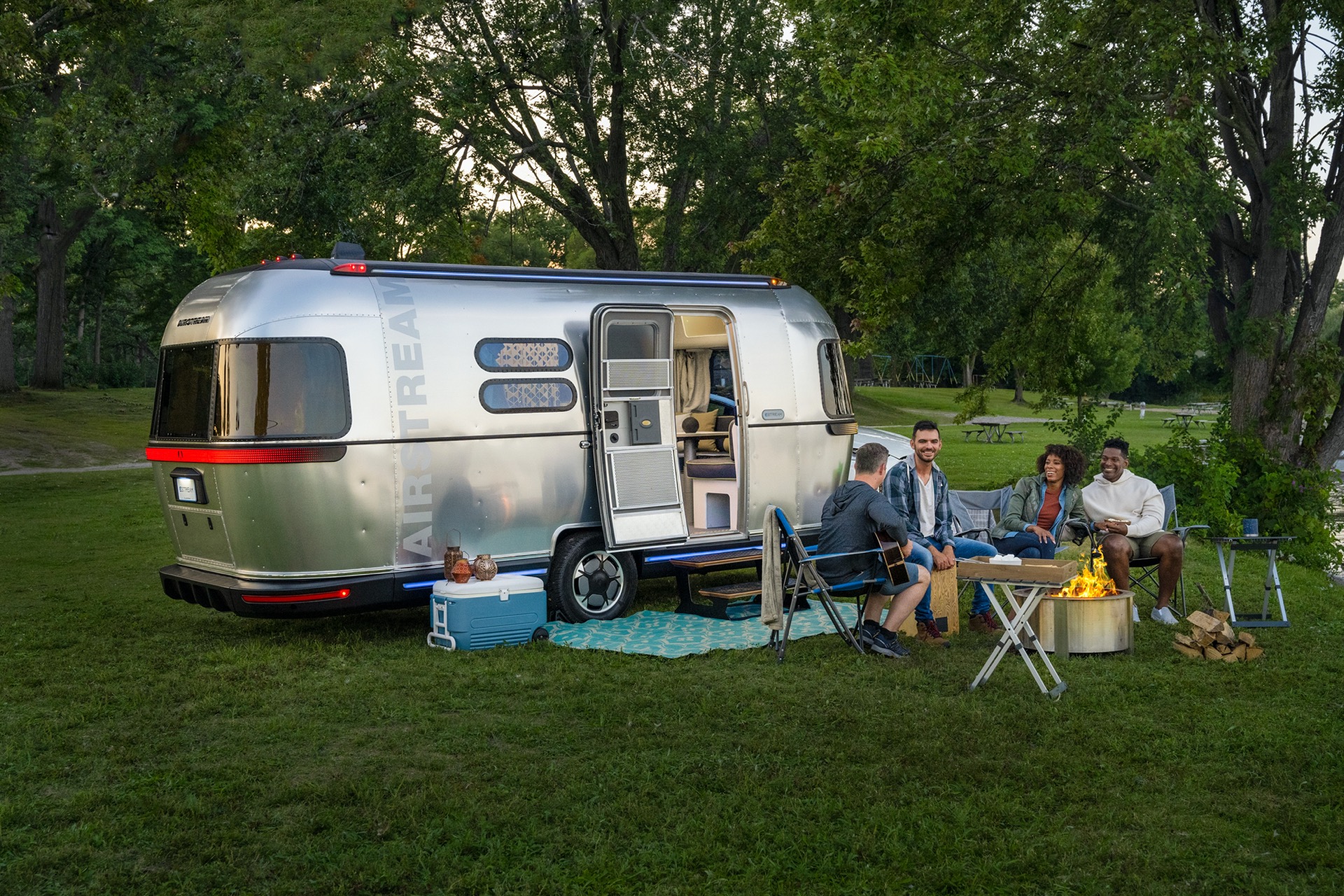