After Big Tech hearing, these changes could become priorities for Washington 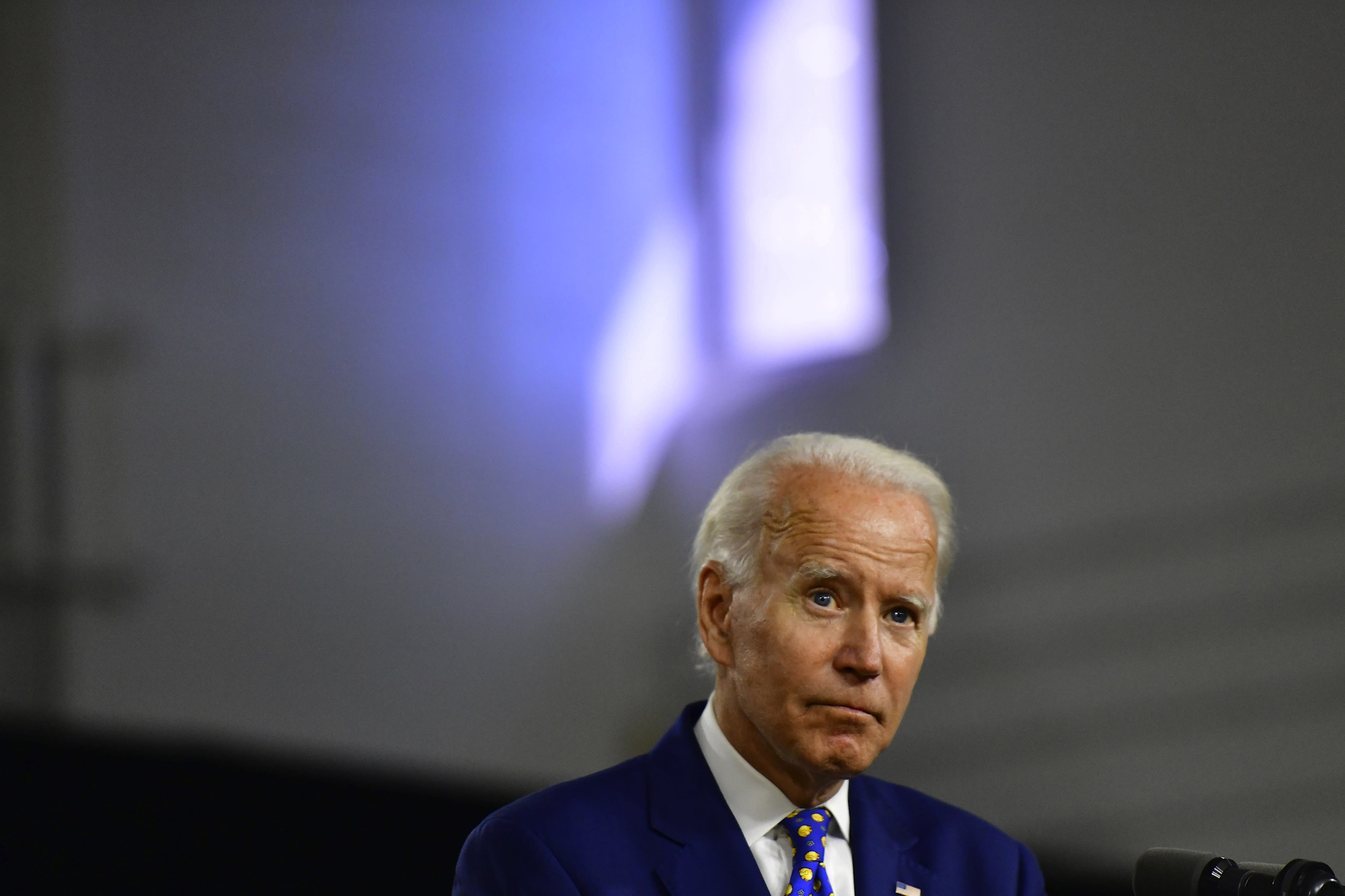 The landmark Congressional hearing of tech CEOs on Wednesday was long on political theater, but sprinkled among the 5 hours of questioning were some solid indications of what changes lawmakers could seek for technology companies.

With the CEOs of Amazon, Apple, Facebook and Google before him, Rep. David Cicilline (D-RI) announced that the next step for his investigation will be a report to “propose solutions to the problems before us.” In an interview with Yahoo News last week, Cicilline, who has endorsed Joe Biden, said he hopes the report will be a “blueprint for the next administration.”

The question is what measures might actually be a priority in 2021 in either a Biden or Trump administration. President Trump has been outspoken on some issues – especially political speech – and former Vice President Joe Biden and his allies have indicated that some of these big tech issues would be part of his presidential agenda.

Here are a few of the ideas that Cicilline and his colleagues pushed Wednesday and which policy changes have a chance of being on the front-burner in Washington in the coming years.

New regulations on the table

Cicilline and his colleagues repeatedly went after different aspects of how the four companies do business.  The questioning began with Google being called a “walled garden” that kept out smaller companies, and that line of criticism was repeated throughout the day.

During his Yahoo News interview, Cicilline indicated a focus on new regulations that would lower the barrier to entry for smaller companies and increase privacy protections. “I think some of our European allies have been sort of much further ahead on this issue,” he said.

Biden has not commented in detail about which specific regulations he might support but a close ally and one-time vice presidential possibility has. Sen. Amy Klobuchar (D-MN) is a leading Democratic voice on tech in the Senate. She introduced a bill last year focusing on adding muscle to the existing antitrust and consumer protection agencies, but with fewer new regulations than some of her more liberal colleagues might propose.

That approach might appeal to at least some Republican lawmakers. “We do not need to change our antitrust laws,” said Rep. James Sensenbrenner (R-WI), the ranking Republican on the subcommittee, adding that the important question is enforcement of current laws.

Klobuchar will be center stage on Sept. 15 for another antitrust hearing. She has a tech-adjacent background in telecommunications law and is the ranking member on the Senate’s antitrust subcommittee, working alongside Chairman Mike Lee of Utah.

Jesse Blumenthal, who leads tech policy at a conservative group called Stand Together, part of the Koch Network, says that the Senate hearing will be a key one to watch. The Senate’s involvement “throws cold water on the idea that [any final bill] is going to be a Cicilline Antitrust Act or whatever the aspirations Congressman Cicilline has,” Blumenthal says.

Blumenthal adds that if Cicilline’s recommendations end up being too left-of-center, “it is not clear to me that a Biden administration would be incredibly favorable to this.”

‘Take a really hard look at’ breaking them up

At a few points in the hearing, Cicilline and his colleagues suggested an interest in more aggressive action. Some of the companies “need to be broken up, all need to be properly regulated and held accountable,” he said on Wednesday.

Rep. Jerry Nadler (D-NY) brought up Facebook’s 2012 purchase of Instagram, and asked CEO Mark Zuckerberg: “why shouldn’t Instagram be broken off into a separate company?”

In a 2019 CNBC interview, Trump said that “obviously, there is something going on in terms of monopoly,” while discussing Apple, Facebook and Google, but he declined offer more details other than saying he would be looking at what to do about it and that his approach would be different than how the European Union has regulated the technology industry.

Biden has also demurred on calling for a breakup of big tech, unlike some of his former Democratic primary rivals like Sen. Bernie Sanders and Sen. Elizabeth Warren. He has kept the door open, telling the AP in an interview that breaking up companies like Facebook is “something we should take a really hard look at,” but added it was “premature” to make a final judgment.

While the hearing before the House Judiciary Committee’s Subcommittee on Antitrust, Commercial, and Administrative Law was intended to focus on antitrust issues, political speech came up again and again, especially when the questioner came from the Republican side of the aisle.

Judiciary Committee ranking member Jim Jordan (R-OH) began his 5 minutes of questioning declaring an overt political bias on technology platforms: “I’ll just cut to the chase. Big Tech is out to get to conservatives.” Jordan used his opening statement to focus on dubious claims of conservative bias, many of which have been debunked.

While Democrats reject any claims about systemic bias, there is a bipartisan interest in looking at Section 230 of the Communications Decency Act, which is used a legal shield to protect internet platforms that publish third-party content.

A Biden administration would surely take a different approach to the issue, but Biden was notable during the primaries as the only candidate who called for revoking Section 230. He has also clashed with Facebook and Google over their political ad policies.

Cicilline has also supported efforts to curb Section 230 protections and brought it up again during the hearing when he said that Facebook should have liability: “It’s hard to understand why Facebook shouldn’t be responsible for those business decisions,” he said.

For now, the CEOs seem content to let policymakers debate among themselves on actions to take, and have said – at least vaguely – they welcome government regulation. Amazon CEO Jeff Bezos said: “I believe Amazon should be scrutinized.” Zuckerberg added: “I’ve called for a more active role for governments and regulators and updated rules for the Internet.”

Ben Werschkul is a producer for Yahoo Finance in Washington, DC.

Twitter faces tough questions from across D.C. after hack