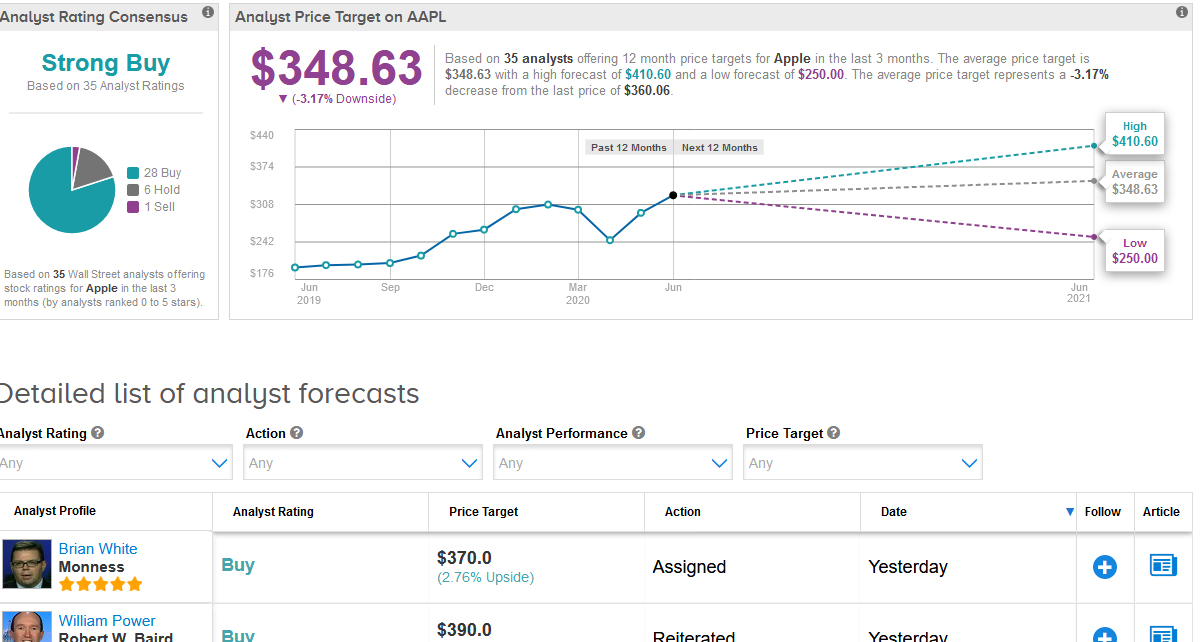 Founded in 2014, Fleetsmith’s technology helps companies manage Apple’s Macs, iPhone, and iPad devices. As such, the startup automates device setup, intelligence, patching, and security, to assist IT departments of businesses. For example, it automatically manages apps, settings, and security preferences across a Mac fleet and helps companies implement IT and security best practices.

“We started Fleetsmith to balance the management and security needs of IT with the experience users love about Mac, iPad, and iPhone,” Fleetsmith said in a blog post. “We’re thrilled to join Apple. Our shared values of putting the customer at the center of everything we do without sacrificing privacy and security, means we can truly meet our mission, delivering Fleetsmith to businesses and institutions of all sizes, around the world.”

Apple has been on a shopping spree this year with the acquisition of weather app Dark Sky, virtual reality video streaming startup NextVR and artificial intelligence startup Voysis.

The Fleetsmith purchase news comes a day after Apple announced that it will switch to its own developed silicon processor chips for the Mac.

Five-star analyst Jim Suva at Citigroup believes the main reason for this change is so Apple “can better optimize its hardware and software roadmap for a more optimal consumer experience across multiple devices as well as not having to rely on external suppliers as much”.

Suva estimates the switch will generate incremental savings of about $25-$50 per Mac. Based on about 17 million Mac PC units sold per year, this would lead to pretax savings of $425 million-$850 million, or 8 cents-16 cents in earnings per share, Suva added.

The analyst maintains a Buy rating on the stock with a bullish $400 price target, reflecting 11% upside potential, even after shares already gained 23% so far this year. The stock fell 1.8% to $360.06 on Wednesday.