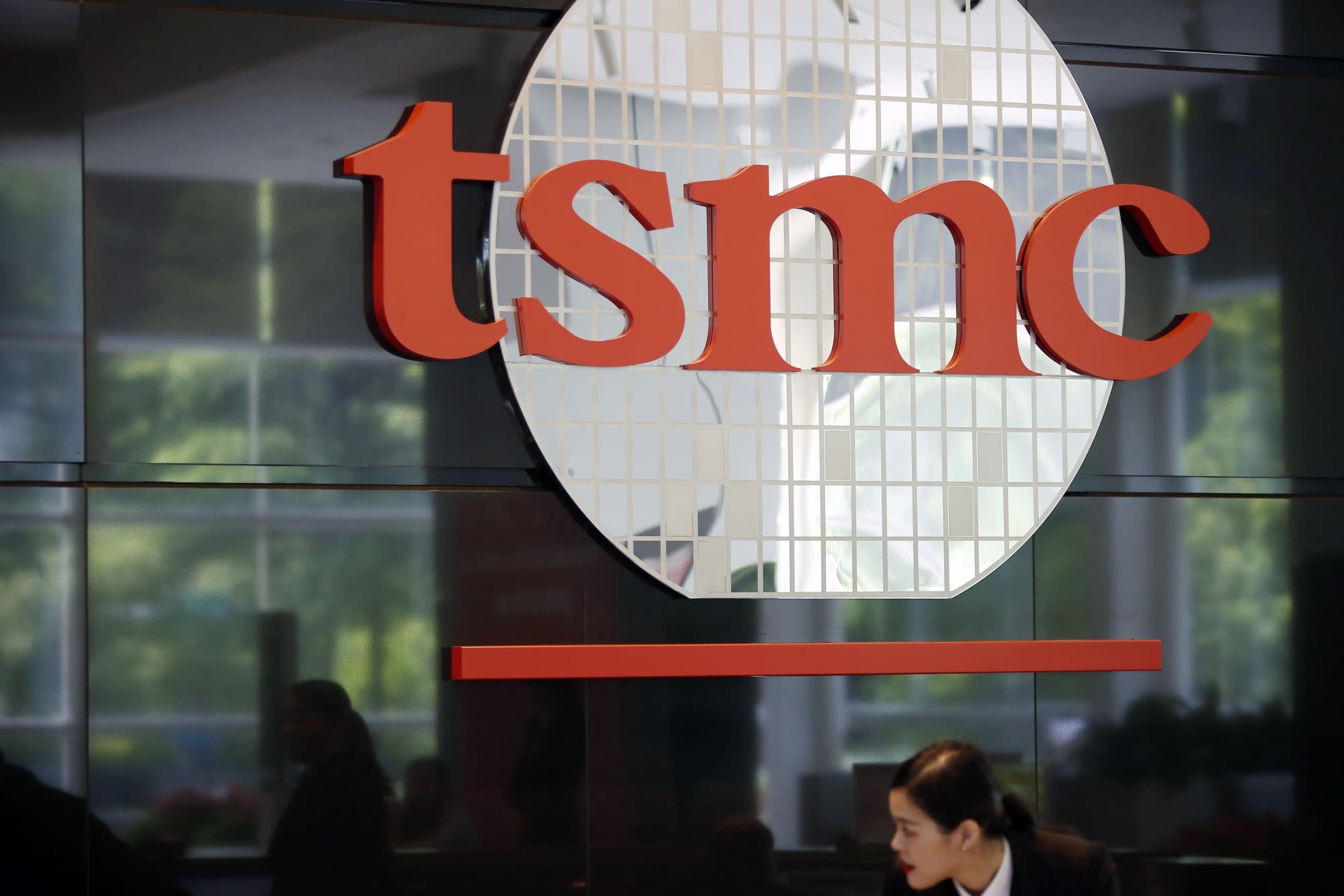 Apple Inc.’s main iPhone chipmaker is now projecting more than 20% growth in sales, up markedly from an earlier forecast for a mid- to high-teens percentage rise. It expects to spend $16 billion to $17 billion on technology upgrades and expansion this year, up about $1 billion.

TSMC, a bellwether for the industry because of its critical role in crafting silicon for everything from mobile devices to high-powered computers, raised both forecasts after June-quarter profit beat analysts’ estimates by the widest margin in six years, surprising analysts who’d factored in a hit from the pandemic and U.S. curbs on No. 2 customer Huawei Technologies Co.

Taiwan’s largest company is betting on 5G smartphone demand to take off during coronavirus lockdowns, when people treat their devices as lifelines to entertainment and essential needs. High performance computing or HPC will remain a growth driver given resilient demand for semiconductors in datacenters hosting that surge in online activity. It expects “the multiyear 5G and HPC application mega-trend to continue to drive demand for our advanced technology for several years,” Chief Financial Officer Wendell Huang said on a conference call.

Sales of Asian contract chipmakers TSMC, SMIC and others may beat consensus in 2H despite the longer-than-expected Covid-19 pandemic, due to rising semiconductor demand for cloud processing and video conferencing amid social-distancing requirements.

Shares of the chipmaker fell 1.5% on Thursday in Taipei, after having surged to a record earlier this week. They are still up about 44% from their March lows. On Thursday, TSMC reported net income of NT$120.8 billion ($4.1 billion), exceeding the NT$110.6 billion analysts expected. That’s on previously reported revenue of roughly NT$311 billion.

In the longer term, it will still have to contend with uncertainty surrounding Huawei, as the Trump administration’s ban on the use of American chipmaking gear for the Chinese company threatens a business relationship that accounts for about 14% of TSMC revenue.

TSMC, the primary producer of cutting-edge chips for Huawei, hasn’t taken any new orders from the Chinese customer since mid-May. It doesn’t plan on shipping wafers to Huawei after Sept. 14, pending a final ruling from the Commerce Department’s Bureau of Industry and Security, Chairman Mark Liu said Thursday. He acknowledged the company will face a short-term hit from the sanctions imposed on China’s largest tech company.

But over time, other customers may step in to help fill the breach, said Jeff Pu, an analyst at GF Securities.

“Apple is adding more orders for its upcoming phones, while MediaTek will also place more orders in the fourth quarter as Huawei tries to procure chips from them,” he said.

TSMC executives also affirmed plans to build a plant in Arizona, saying that the U.S. administration and the state of Arizona closed the cost gap for building the fab. The company had previously said the $12 billion facility will begin construction in 2021, with production targeted to begin in 2024.