Tuesday has been a jam-packed news day on the Apple front, with the iPhone maker unveiling new phone models at its “California Streaming” iPhone 13 event. An event for which expectations were also primed beforehand for similar announcements on a number of other hardware fronts, including for new AirPods, and a new Apple Watch in the form of the Apple Watch Series 7. As well as possibly a number of other surprises from the smartphone giant.

Moments ago, however, the iPhone maker formally showed off the expected redesign it’s prepared for the next Apple Watch. And we’ll have all the details you need to know in this post.

Traditionally, Apple brings a redesign to its mobile devices every three years. And, as Tuesday’s announcement shows, this is the year for the Apple Watch. Rumors had indicated, leading into the iPhone 13 event, that the update to Apple’s key wearable will get a design that brings it more in line with the iPhone, the higher-end iPad, and iMac. In Tuesday’s presentation about the new watch, for example, we learned that buttons have redesigned and enlarged, to complement the size and shape of the new watch display.

There are also a number of new watch faces designed for Series 7. We’re updating this post as the Apple presentation continues, so hit refresh momentarily. Leading into the event, here are some of the highlights of the new Apple Watch model:

In advance of Apple’s Tuesday event, Canalys released some Apple-focused product estimates for the first half of this year that are interesting to note. For example, at the halfway mark in 2020, Apple’s worldwide smartphone shipments and growth totaled an estimated 82 million units at that point. While at the same point this year, that number was up 19% year-over-year, to 98 million units.

In terms of the Apple Watch, according to the Canalys data, in the second quarter of this year 51% of shipped smartphones globally came from Apple, driven by the strong performance of the Apple Watch Series 6.

At the halfway point in 2020, Apple’s worldwide smartwatch shipments share totaled an estimated 11 million units. That number was up 37% year-over-year for the first half of 2021, Canalys reports.

Since the release of the initial Apple Watch, meanwhile, health tracking has been one of the most important and even life-saving features. And that’s not changing here. We’ll have more to say in an update about the latest mix of health features in the new Apple Watch, along with more specifics about pricing and availability — so refresh this post shortly.

See the original version of this article on BGR.com 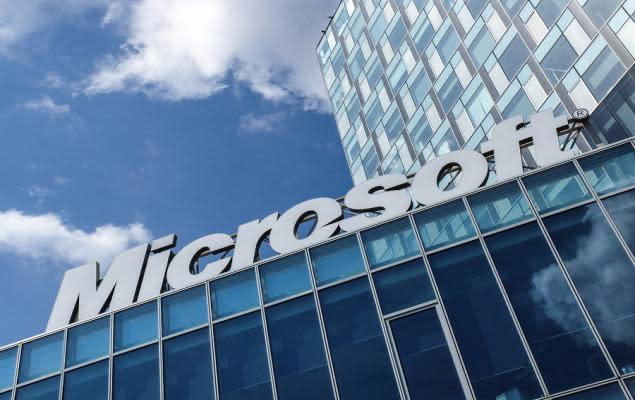