A render of a potential Apple headset [AppleInsider] 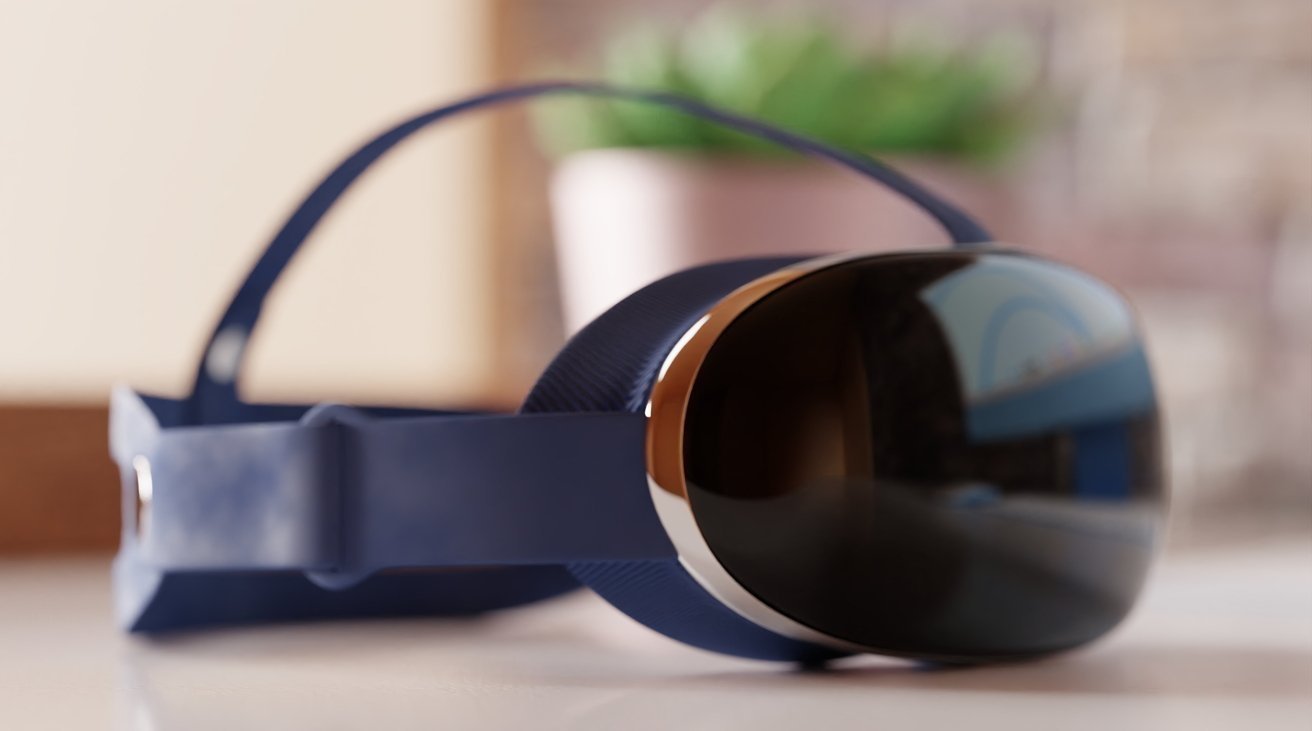 AppleInsider may earn an affiliate commission on purchases made through links on our site.

Apple’s in-development mixed-reality headset could see its launch pushed back from early 2023 to later in the year, indicates analyst Ming-Chi Kuo, with software issues causing an extended delay.

Apple’s long-rumored and highly anticipated first headset release was thought to be on the horizon, with mass production of the augmented reality and virtual reality headwear slated to begin in early 2023. However, while hardware’s getting prepared for manufacturing, another element may slow down its actual release.

(6/8)
My latest survey indicates that the mass shipment schedule of Apple’s MR headset may delay to 2H23 because of software-related issues (vs. the previous estimate of 2Q23).

According to TF Securities analyst Ming-Chi Kuo, the Apple AR and VR headset may delay to the second half of 2023 because of “software-related issues.” Kuo doesn’t say what these issues could be, but it may relate to its operating system, known as realityOS or xrOS.

The delay seems to only impact the mass shipment of finished products, rather than manufacturing itself. Kuo reckons the shipment schedule for components will still be in the first half of 2023, possibly the second quarter.

However, the delay in shipments could be a pain for suppliers, with the headset thought to be the “next critical growth driver for the optical industry.” Suppliers including Largan, Genius, Cowell, Primax, and others thought to be in the headset supply chain may be hurt by the “near-term market sentiment” over the delay.

Despite the late shipment, Kuo doesn’t know if there will be a delayed media event to match the delayed headset shipments, which would put such an event later than the previously-estimated January. Kuo warns that if the timeframe between the event and shipments of products is too long, “it’s detrimental to promotion and sales.”

As to how many headsets Apple could produce, Kuo offers that the forecast will “likely be less than 500k units” for 2023, down from the market consensus of 800,000 to 1.2 million units.