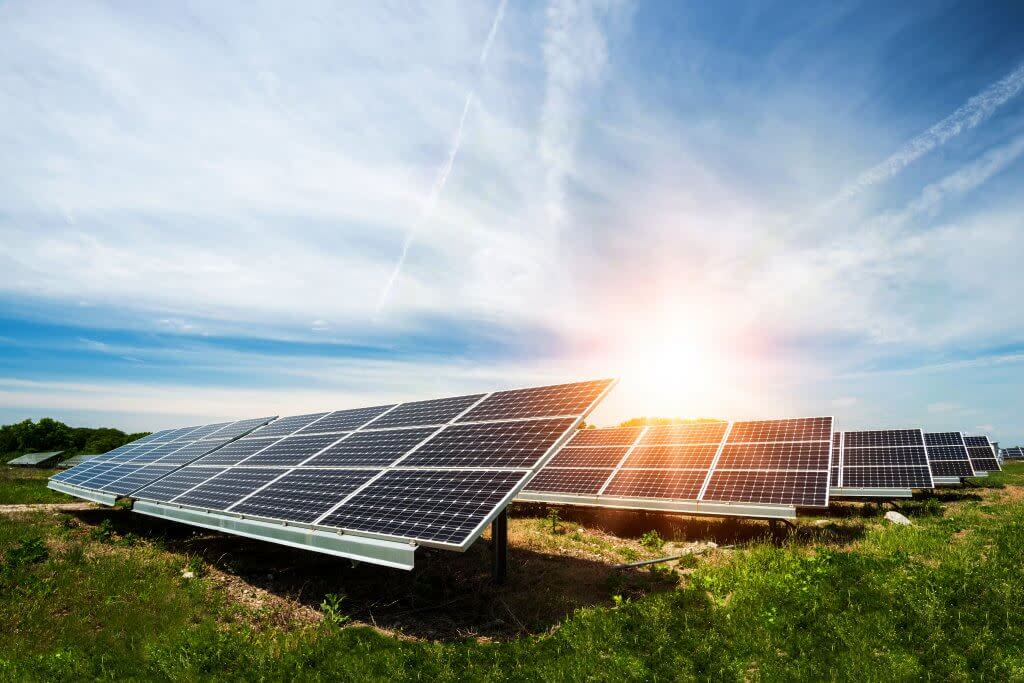 Australian blockchain energy company Power Ledger has published the findings of a trial, funded in part by the Australian government, which has found that allowing households to set their own electricity prices is technically feasible.

The report also states that peer-to-peer energy trading is viewed positively by participants and that it can lead to localised energy autonomy in a big boost for peer-to-peer systems globally.

The trial ran between December 2018 and January 2020 as part of the RENeW Nexus Project and involved using Power Ledger’s blockchain technology to track the transactions of rooftop solar energy traded between 48 households in Fremantle, Western Australia.

“This project is a world first with great significance for how cities around the world can learn to share solar,” report co-author Professor Peter Newman said.

The RENeW Nexus project was conceived to understand the potential of localised energy markets and how technology can facilitate better outcomes for the energy system.

However, the report noted that under the current electricity tariff structure in Western Australia, some participants’ financial outcomes were largely dependent on their daily energy consumption rather than trading volume.

“Participants had a positive view of P2P energy trading and could see its benefits but stated that changes to the tariff structure would be required to make it attractive,” the report found.

“If governments around the world are serious about incorporating renewable energy into their future energy planning then it needs to be price-competitive,” Dr Green added.

“For markets that have or are retiring their feed-in tariffs, P2P and VPP trading market mechanisms can replace FiT income for households and at the same time facilitate a more stable grid, dealing with the grid problems that renewables can cause.”

Dr Green added: “P2P and VPP trading is a viable alternative to curtailing the output of renewables, or needing more subsidies to encourage the consumption of excess solar during the day.”

In April Power Ledger revealed plans to launch a “choose your energy scheme” in France, with it being received well by both lawmakers and consumers who are conscious about energy’s carbon footprint.

The native Power Ledger token (POWR) has performed superbly since the cryptocurrency flash-crash in March, rising by more than 250% to its current valuation of $0.096 per token.