Biden to Call for $2 Trillion in Spending on Clean Energy 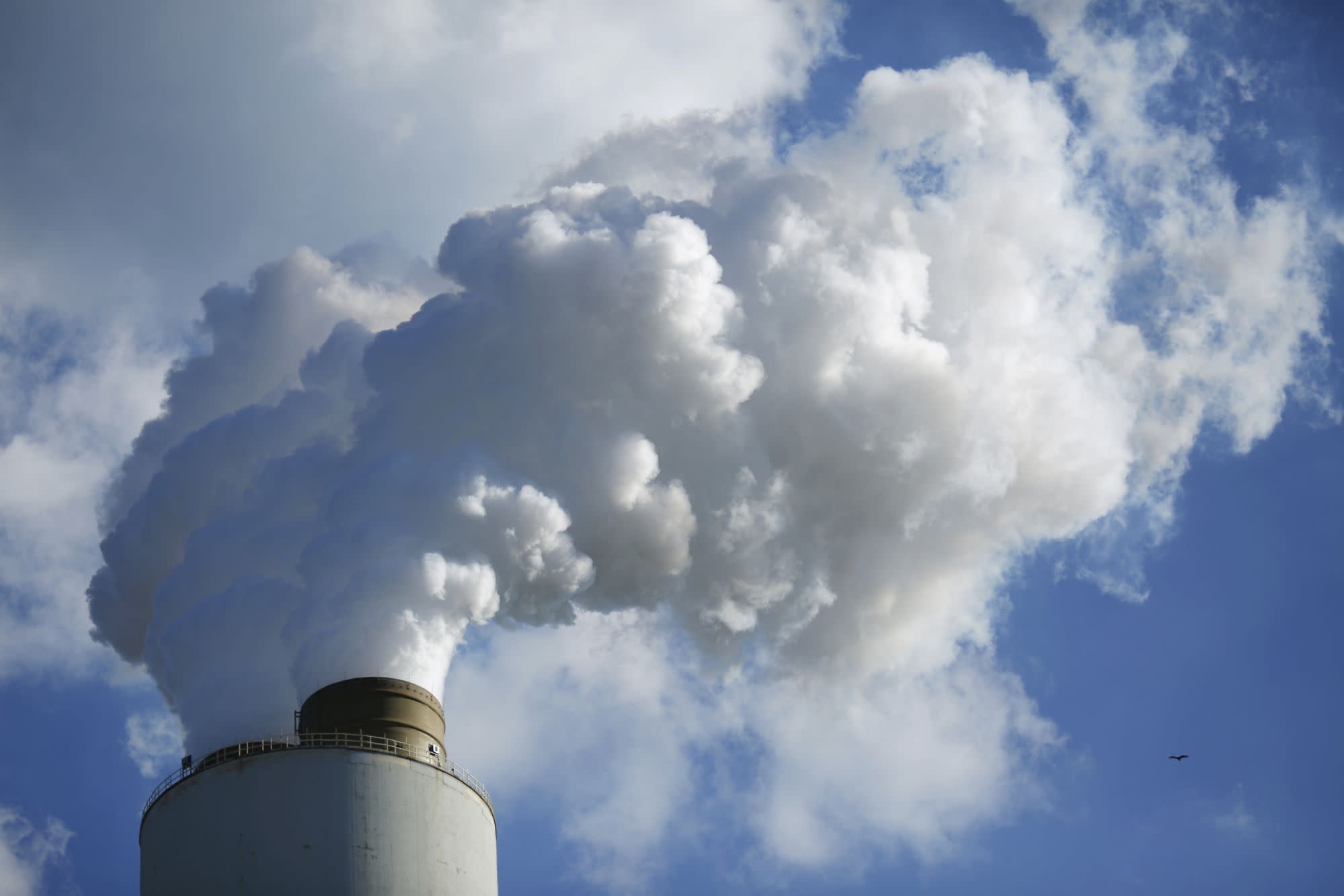 (Bloomberg) — Joe Biden on Tuesday will call for setting a 100% clean-electricity standard by 2035 and investing $2 trillion over four years on clean energy, three people familiar with his plan said Monday.

The Democratic nominee’s new commitments mark a clear shift toward progressives’ environmental priorities and cutting the use of fossil fuels. The people briefed on his plan spoke on the condition of anonymity ahead of its formal rollout Tuesday in Wilmington, Delaware.

The $2 trillion in spending across four years is in place of the more modest $1.7 trillion over 10 years plan that Biden proposed last year while fighting for the nomination. Most of that investments in the new proposal would be one-time costs with the goal of spending the money to the maximum extent possible during those four years.

The proposals are another key element of Biden’s broader plan to pull the U.S. out of the recession touched off by the coronavirus pandemic as he builds his argument into the November election against President Donald Trump. With the energy plan, Biden will seek to both revive the economy and address deeper systemic problems that existed before the virus hit.

Yet the challenge for Biden lies in convincing progressive voters that he hasn’t left them short even as he set aside some of the more ambitious moves called for in the Green New Deal championed by left-wing Democrats including Representative Alexandria Ocasio-Cortez of New York.

Biden’s new proposals bring him closer to the positions of his more progressive former primary opponents, including Massachusetts Senator Elizabeth Warren and Washington Governor Jay Inslee, whose campaign focused on climate change. Inslee had proposed a 100% clean electricity standard by 2035 that Warren later endorsed. A task force of allies of Biden and Senator Bernie Sanders offered a similar idea last week, recommending that Democrats commit to eliminate carbon pollution from power plants by 2035.

Biden foreshadowed his proposals at a Monday fundraiser, telling donors that “2050 is a million years from now in the minds of most people. My plan is focused on taking action now, this decade, in the 2020s.”

Biden will also call for the creation of a climate conservation corps modeled after the work-relief programs President Franklin Delano Roosevelt created during the Great Depression, according to two more people briefed on the initiative.

The plan also embraces Senate Minority Leader Chuck Schumer’s proposal to rapidly turn over of the nation’s automobile fleet, with taxpayers enticed by cash vouchers to trade in their gas-powered cars for plug-in electric, hybrid or hydrogen fuel cell cars, the two people said. The initiative also would steer tens of billions of dollars toward building charging infrastructure including in rural communities.