Xiaomi, Realme, Oppo and Samsung are some of the companies that have raised the prices of their smartphones in the past few weeks. It is fast becoming a norm to introduce this increase in price months after a new smartphone is launched. For instance, Xiaomi has increased the price of the Redmi Note 10T 5G twice since its debut in July. Launched at Rs 13,999, the phone now starts at Rs 14,999.

A similar price increase can be seen on other makes too. Realme recently increased the prices of five of its smartphones, including the Realme 8 5G, Realme 8 and three Realme C-series phones. Many Oppo and Samsung phones saw a price hike of up to Rs 1,000 within the last couple of weeks. Micromax, Poco, Motorola are some other OEMs that followed suit.

The new prices are usually introduced silently and become effective right from the time of roll out across offline and online retailing channels. Though media coverage has been able to highlight these time and again. When asked for a reason, all the OEMs have the same answer – the ongoing global chip shortage.

This mismatch of demand and supply in the electronics industry has been affecting other manufacturing processes for a while now. Gadgets like TVs, laptops and gaming consoles are known victims. The extremely limited availability of the PlayStation 5 is a blaring example of that. Though an even bigger brunt has is borne by the car industry.

The manufacturing of cars requires semiconductors for many components, such as power steering, brake sensors, entertainment systems, parking cameras and more. With the shortage of semiconductors, a delay in any one of these components messes the production timeline for the whole car.

Note that the term “chip” in the ongoing supply struggle does not necessarily refer to the processors that the gadgets use. Just as in the case of automobiles, smartphones, laptops and other devices use chips for several functions like display, connectivity, audio and even basic functions through buttons. An iPhone 12, for instance, uses a Qualcomm Snapdragon X55 modem for 5G connectivity, alongside Apple’s own A14 Bionic processor.

It is these chips that are in short supply around the globe and now affects the smartphone industry in India. In a note to India Today, Tarun Pathak, Research Director with Counterpoint shares that the component shortage has mainly affected “the PMIC (Power Management IC), DDIC (Display IC), LTE chipset, and RFFE for smartphones.”

Tarun says that the low-tier vendors are more affected by the supply chain constraints than the top-tier vendors. He explains that the prices of components have increased by 20 per cent for such budget smartphones and that the time to procure these components has also, almost tripled.

Madhav Sheth, Vice President, Realme and CEO, Realme India & Europe acknowledges this. Sheth mentions that chip shortage has been a challenging issue for the smartphone industry and as a result, “it may prove difficult for some brands to meet pent-up demand during the festive season.”

The shortage has been mentioned time and again, by almost all the OEMs. Apple CEO Tim Cook pointed out in a note to analysts earlier this year that the supply constraint will eventually affect sales of the iPhone and other Apple products like the iPad. Lu Weibing, a senior vice president at Xiaomi, posted on Weibo at the beginning of the year that it is “not a shortage, it’s an extreme shortage.”

The smartphone industry has been the last to experience an impact of this chip shortage. Syed Alam, Accenture’s global semiconductor lead, highlights an interesting reason for this. In a July report by CNBC, Alam mentions that the smartphone companies like Apple and Samsung did not decrease their demand for semiconductors during the pandemic last year. Unlike auto companies, they stockpiled chips in anticipation of a surge in smartphone demand post the pandemic.

As a result of this, the smartphone industry has been able to operate for so long without being impacted by the chip shortage. Only now have we started to see the effect, in the form of small price hikes on some models. The fact that smartphone makers are still able to maintain the supply of most of their models is an achievement in itself in these circumstances.

On the same lines, Madhav Sheth states, “we (Realme) have sensed such shortage a long time back and taken necessary steps to at best ensure that there will be no shortage of supply. We are working proactively with mainstream chipset makers to stay ahead of the curve with new and powerful 5G processors.”

Tarun states that such mitigation strategies will be adopted by other OEMs as well. As per him, smartphone makers “are likely to push for higher-priced models and expand their sourcing, while adopting effective supply chain and channel strategies to save costs.”

This might be enough to ensure a constant supply of smartphone units. However, going forward, we can expect the price hikes to become more common. As industries now compete for the short supply of semiconductors, it is possible that smartphone makers will have to come up with a smart plan for implementing the limited resource on their devices. This might mean discontinuation of some models and delayed launch of some. Examples are already in the making and will be known to the world soon enough. 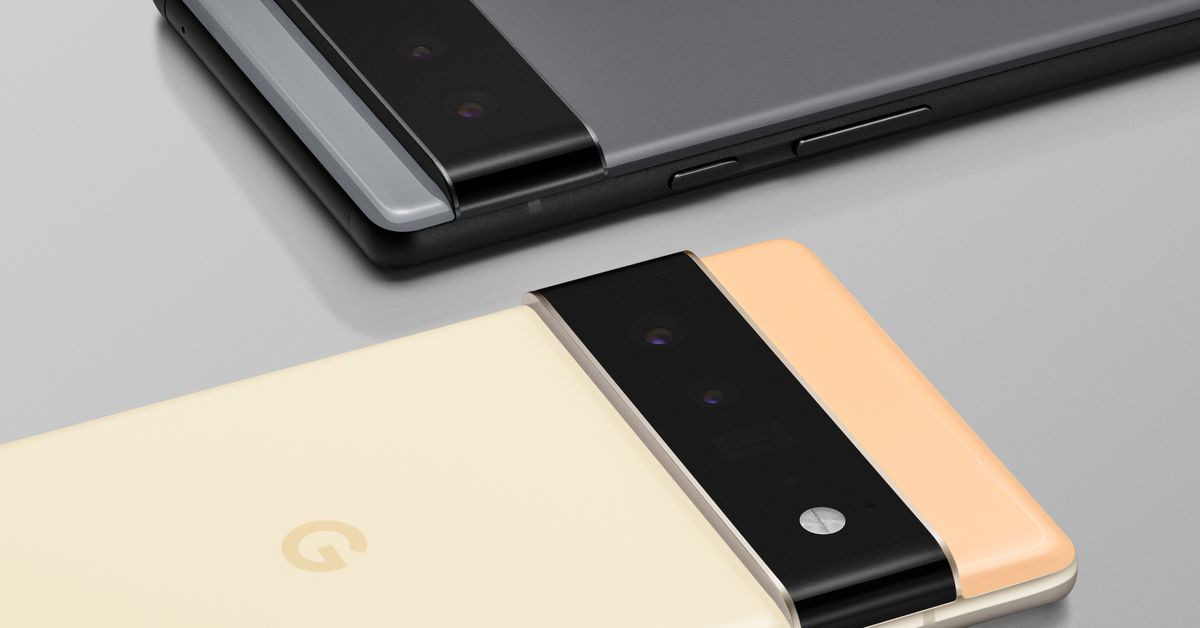