Daniel Craig explains why his take on the iconic 007 agent departs from his predecessors, featuring more fist-fights than high-tech devices.

Daniel Craig reveals the reason for using fewer gadgets for his portrayal of James Bond. Based on the character in the Ian Fleming novels, Bond made his way into the cinemas in 1962 with Sean Connery’s Dr. No. Craig is the seventh actor to portray the fictional British spy, taking over the role after Pierce Brosnan in 2006. Despite the initial backlash over his casting, Craig’s debut Bond film, Casino Royale, became the highest-grossing film of the franchise at the time. The actor went on to star in four more movies: Quantum of Solace, Skyfall, Spectre, and the upcoming No Time to Die.

Based on the fictional character in the Ian Fleming novels, the iconic 007 Agent is known for his charming looks and sharp wit. He’s also fond of sleek cars and high-tech gadgets, which he uses to get out of tight situations. Since Craig took on the role, however, he reinvented the character and gave it a grittier and more realistic appeal. No Time to Die serves as his fifth and final outing as Bond. The movie premiered in the UK on September 28 and is scheduled to hit U.S. theaters on October 8.

Related: Does No Time To Die Have A Post-Credits Scene?

In a new video for GQ, Craig explained why his take on the iconic James Bond uses fewer gadgets than his predecessors. According to the 53-year-old actor, he loved seeing all these nifty tools in the previous movies. In fact, he mentioned Connery’s silver box that “blew up things” to be his favorite Bond gadget of all time. However, Craig said that for his portrayal, he wanted to feature weapons and devices that “make sense.” Read his explanation below:

High-tech devices have always been a highlight in all Bond films. Almost all contraptions imaginable have been featured in the Bond franchise, from fantastical laser pointers to rocket launchers and submarines. Often, these gadgets are hidden in everyday objects such as pens, umbrellas, or cigarette cases. There have also been more outlandish ones, such as Brosnan’s invisible car in Die Another Day. In the last four films starring Craig, however, audiences have seen the MI6 spy rely more on his fists rather than a bag of tricks.

It’s a departure from his predecessors, but Craig’s realistic approach has made Bond more human. It also allowed him to explore the character’s emotional journey, something that has never been done in the past movies. That said, viewers can still expect to see pretty cool vehicles, watches, phones and other gadgets in No Time to Die. With a total of five Bond films in his belt, Craig is definitely one of the most successful and longest-serving actors ever to play the super spy. As he takes his final bow with No Time to Die, it will be interesting to see how the franchise intends to introduce the iconic character anew for today’s audiences.

Next: No Time To Die: Every Bond Vehicle And Gadget Explained

Disney is Even Turning DC Villains Into Money-Making Brands

Abi has a degree in Communication Arts and has years of experience working in the television industry as a researcher, writer, and producer. Currently, Abi is a freelance entertainment news writer and publishes news articles on different platforms.

In her spare time, she enjoys baking and cooking. She lives with her husband, toddler, and their three rescued cats. 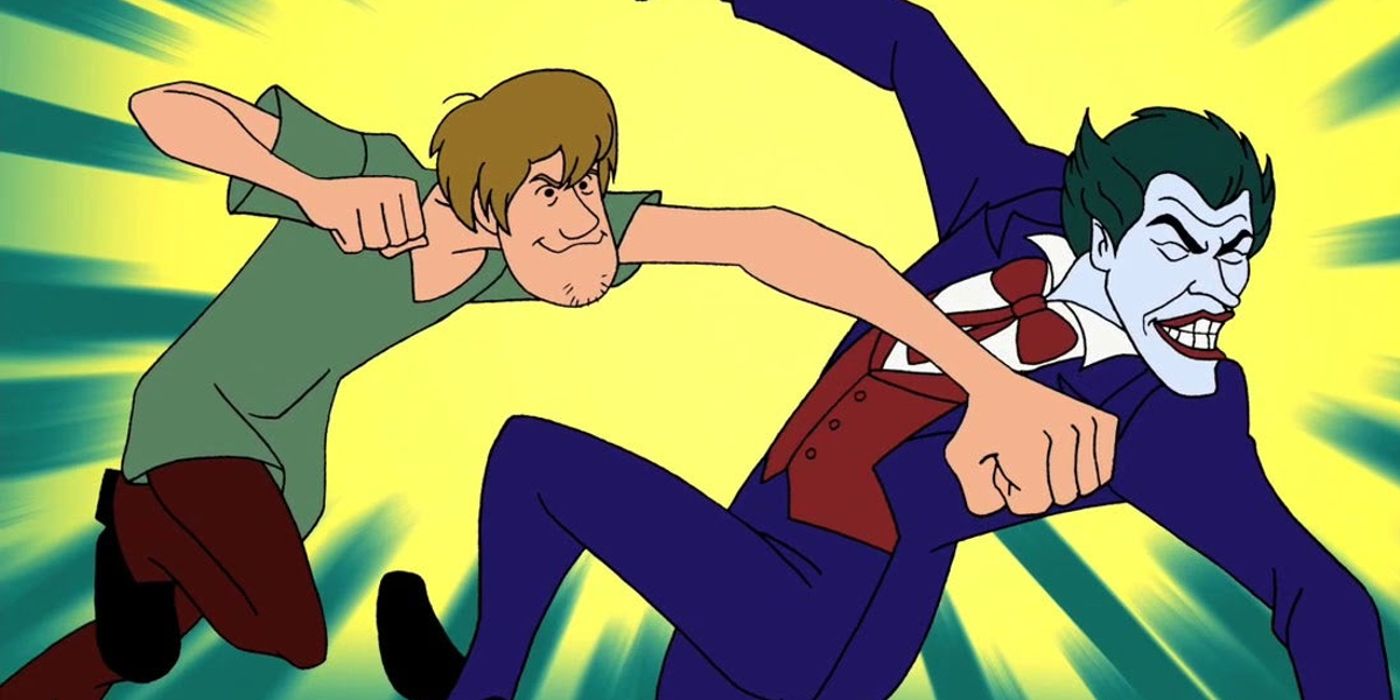 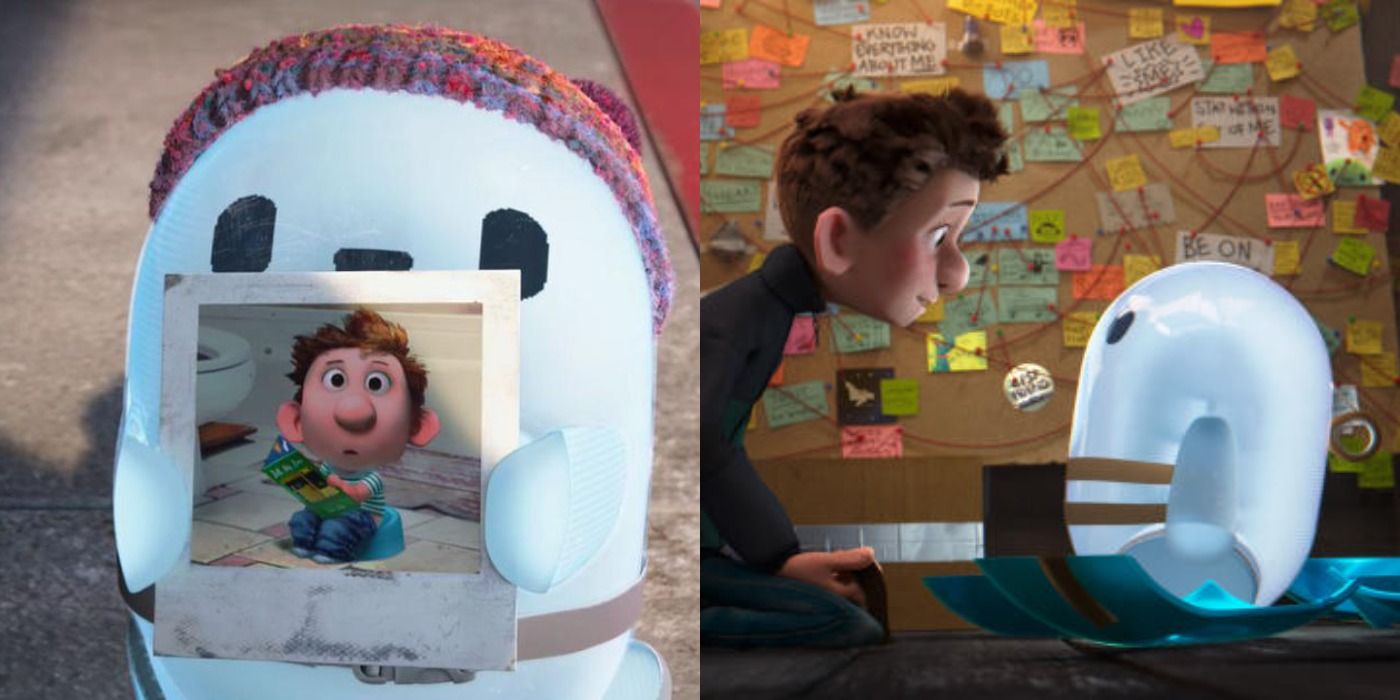