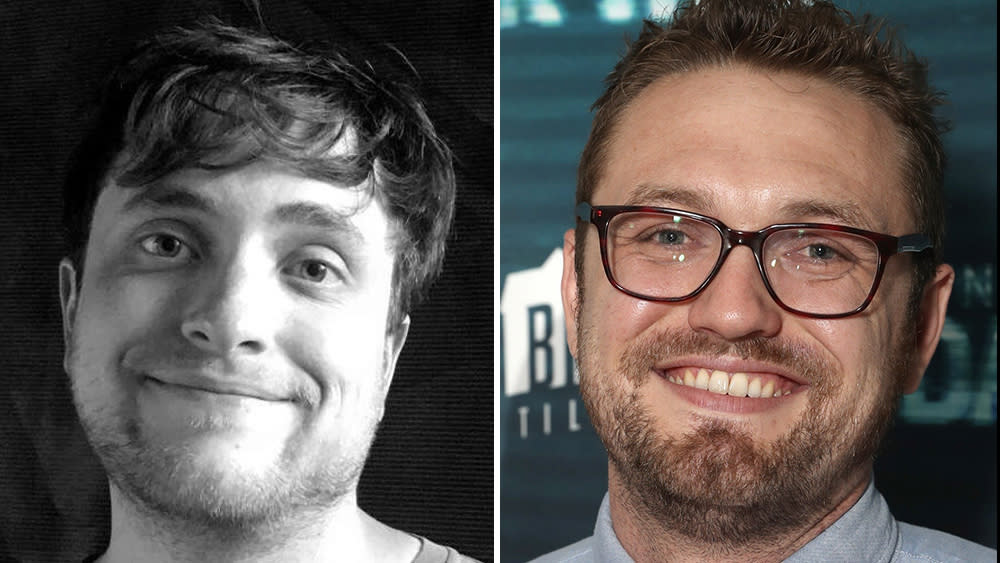 EXCLUSIVE:  Doug Belgrad’s Sony-based 2.0 Entertainment has hired writers Sam Chalsen and Nelson Greaves to write a psychological thriller about Ted Kaczynski, who went from Harvard math prodigy, to the subject of an intense psychological experiment, ultimately becoming the Unabomber.

Chalsen and Greaves began their writing career together after their pilot Potus Maximus sold to Fox with Howard Gordon executive producing. Their blind deal at Warner Bros led to the pair writing the videogame adaptation Spy Hunter as well as a reboot of Inspector Gadget for Disney and producer Dan Lin.

When not writing together, Chalsen moved from writing on Fox’s Sleepy Hollow to CW’s The Flash while Greaves recently has been employed at Apple on both See and an Untitled David Weil show. Greaves also wrote the 2015 horror pic Unfriended, which off a small budget of $1M and a $64M global box office gross, was a cash cow for Blumhouse and Universal, earning an estimated net profit of $17M in Deadline’s box office blockbuster touranment.

Chalsen and Greaves are repped by Kaplan Perrone. Greaves is also repped by attorneys Adam Cooper and Jeff Hynick.