Millions of people are enjoying Elden Ring, but a hack on PC could ruin the experience.

As Eurogamer reports, a hack has been discovered that allows invaders (a feature where one player can enter another player’s game) to alter saved game data. This results in the game crashing and the player entering an endless death loop every time they load the game. 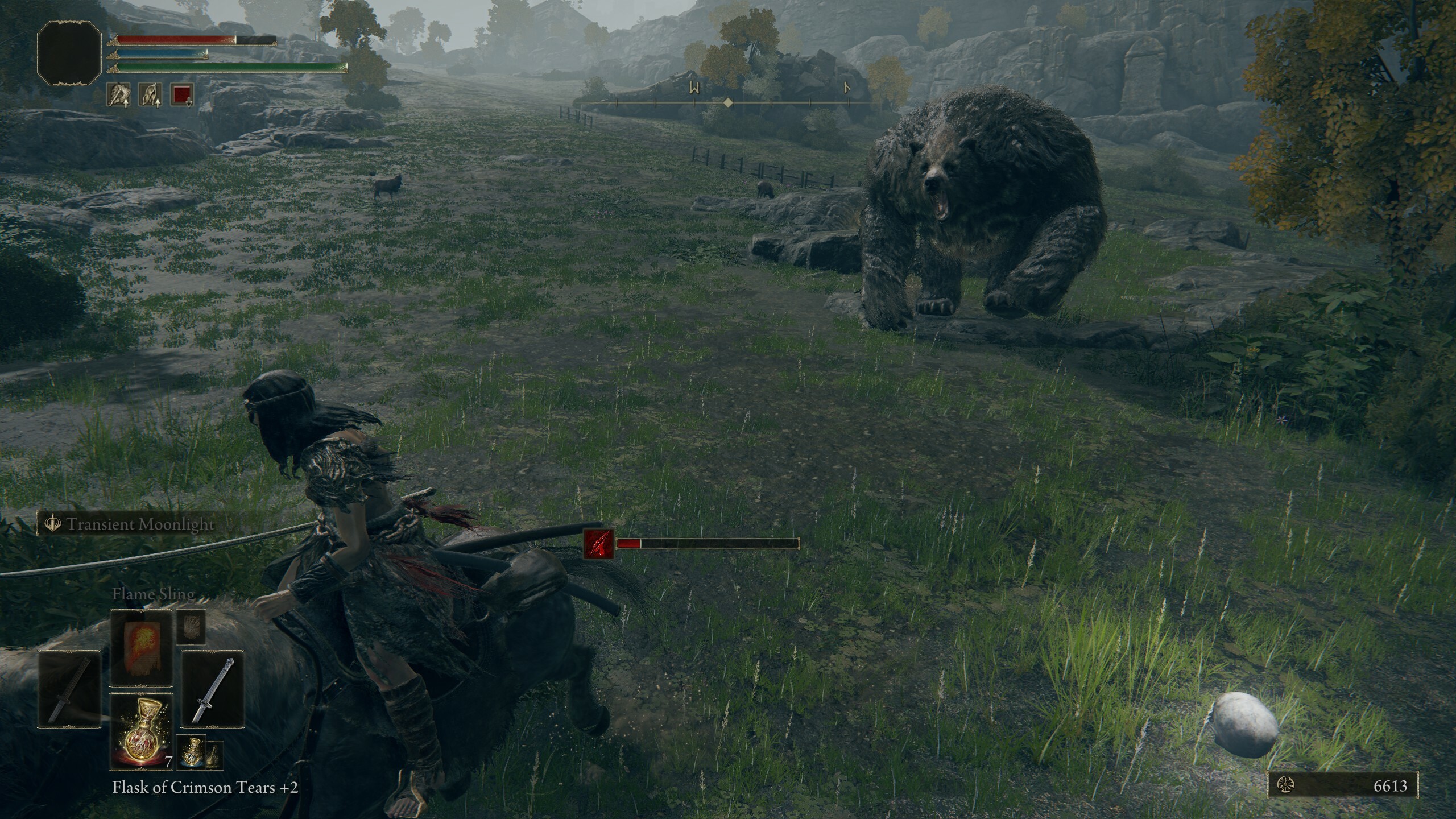 As Reddit user Draiganedig explains, the good news is there’s an easy way to avoid the hack and a much harder way to fix it if you’ve already fallen prey to a malicious invader. To avoid the hack, turn off online play in the game’s settings until developer FromSoftware patches the bug.

If you’re already experiencing the endless death loop, the advice is to restart the game (Alt+F4) and attempt to quickly open the map using whichever key you have that function bound to. Once open, load the Sites of Grace list and “spam your confirm button.” If successful, the game should teleport your character to a Site of Grace, thus ending the death looping. This may take quite a few attempts to achieve, so be prepared for some frustration.

For now, there’s been no confirmation that FromSoftware or publisher Bandai Namco are aware of the problem, so turn off online play before you start your next Elden Ring session just to be safe. I suspect within the next couple weeks there will be a patch released allowing you to turn the online features back on.