When Sammie Herrick went vehicle shopping this summer, the Boston resident was initially hoping to buy a “vegan car.”

After visiting at least six dealerships, she was disappointed to discover there’s no such thing available on the mass market.

Indeed, you can buy vehicles without leather, but animal products are likely being used to manufacture certain components on your vehicle, such as rubber tires and steel that use animal fats in production.

“There is currently no way around it,” said Herrick, who wanted an SUV primarily for periodic trips to Maine to see her parents.

So the market researcher settled for the next-best thing: a vegan interior.

“I’m going to do everything in my power to make it as ethical as I can,” she said.

Automakers are beginning to get the message that consumers like Herrick don’t want animal products in their cars. Swedish automotive brand Volvo announced Thursday that it is ditching leather in all of its electric vehicles. And since the company plans to convert its entire fleet to EVs by 2030, that means it’s going leather-free in less than a decade.

It comes two years after EV maker Tesla committed to giving two of its vehicles, the Model 3 and Model Y, vegan interiors as well.

For Volvo, the switch will begin with the automaker’s new C40 Recharge and continue with the redesigned XC90 and XC40 Recharge.

The company has developed a new synthetic replacement called Nordico, which is made from recycled material such as PET bottles, wine corks and material from sustainable forests in Sweden and Finland. It will debut in 2022.

“We’re taking a stand because we want to do what’s best for animal welfare” and the climate, said Stuart Templar, director of global sustainability for Volvo.

Animal rights activists have pressured automakers for years to convert to synthetic leather or other manufactured materials to layer interior parts, including seats, steering wheels, dashboards and floorboards. They say it’s an important step in their campaign to combat the exploitation of animals and fight climate change, since cattle farming, which produces leather, is a significant contributor to the global crisis.

“It takes from three to eight cowhides to line the interior of just one car,” PETA President Ingrid Newkirk said in an emailed statement. “PETA has been working for years to put vegan vehicles on the map, pushing and persuading brands such as Ford, Tesla, Mercedes-Benz, Volkswagen, and Honda to embrace leather- and wool-free seats and steering wheels.”

Newkirk, who drives a specially outfitted, vegan smart car not currently available for sale to customers, said automakers should be investing heavily in vegan materials.

“What’s the point of driving an electric car if it supports the leather industry, which is complicit in the burning of the Amazon rainforest, or the wool industry, which poisons our water supply and exacerbates the climate crisis?” Newkirk said.

About 17% of the world’s leather goes into cars, according to the Leather & Hide Council of America, which represents the interests of meatpackers, hide processors, leather tanners and leather goods producers.

Leather advocates argue that real leather is more durable than alternatives and thus alternatives are more likely to end up in a landfill. And they say that synthetic components contribute to climate change because of the carbon emissions from their production. Finally, they argue that cowhides will simply go to waste if they’re not used in vehicle production.

Steve Sothmann, president of the Leather Hide and Council of America, said there’s a misperception among consumers that leather hurts the environment.

“There is not a farmer or rancher in this entire world who is raising a cow or cattle for leather purposes,” he said. “The hide is a byproduct.”

In other words, he said, as long as humans are consuming beef for food, cowhides will either end up as leather or end up in a landfill.

“There really is no better use,” Sothmann said. “These hides are being created already, regardless of what your feelings are.”

He also pointed out that the production of synthetic materials, such as Volvo’s Nordico, contributes to climate change.

“You’re giving more cash over to the petrochemical industry,” he said.

But Volvo executives said they’ve determined that Nordico will produce 74% fewer carbon emissions than the leather currently used on their vehicles.

Volvo isn’t going completely vegan at this point. That objective is currently viewed in the auto industry as impractical since small amounts of animal products end up in the production of steel and rubber. But Volvo is examining its supply chain to eliminate as many animal products as possible, said Robin Page, Volvo’s senior vice president for design.

“This is a journey,” Page said. “It is a transition, starting with leather.”

Offering exclusively vegan leather is a step in the right direction, Herrick said. She said she visited dealerships for at least six different automakers in her search for a fitting SUV with a vegan interior, including Subaru, Jeep, Honda and Mazda.

She ended up at a Volkswagen dealership that was selling the VW Tiguan SUV with vegan leather upholstery. The Tiguan on the VW lot had a leather gearbox, but the dealership agreed to swap that out for a synthetic covering. She bought it.

“It was nonnegotiable when buying the car that the entire interior was vegan,” she said. “I was surprised at how difficult it was.”

Until recently, investing in the development of high-quality synthetic materials wasn’t practical because consumers wanted real leather, said Volvo’s Page. But that’s changing due to consumers like Herrick.

“We haven’t had the appetite from the customers to develop these fantastic materials,” Page said.

You can follow USA TODAY reporter Nathan Bomey on Twitter @NathanBomey and subscribe to our free Daily Money newsletter here for personal finance tips and business news every Monday through Friday morning. 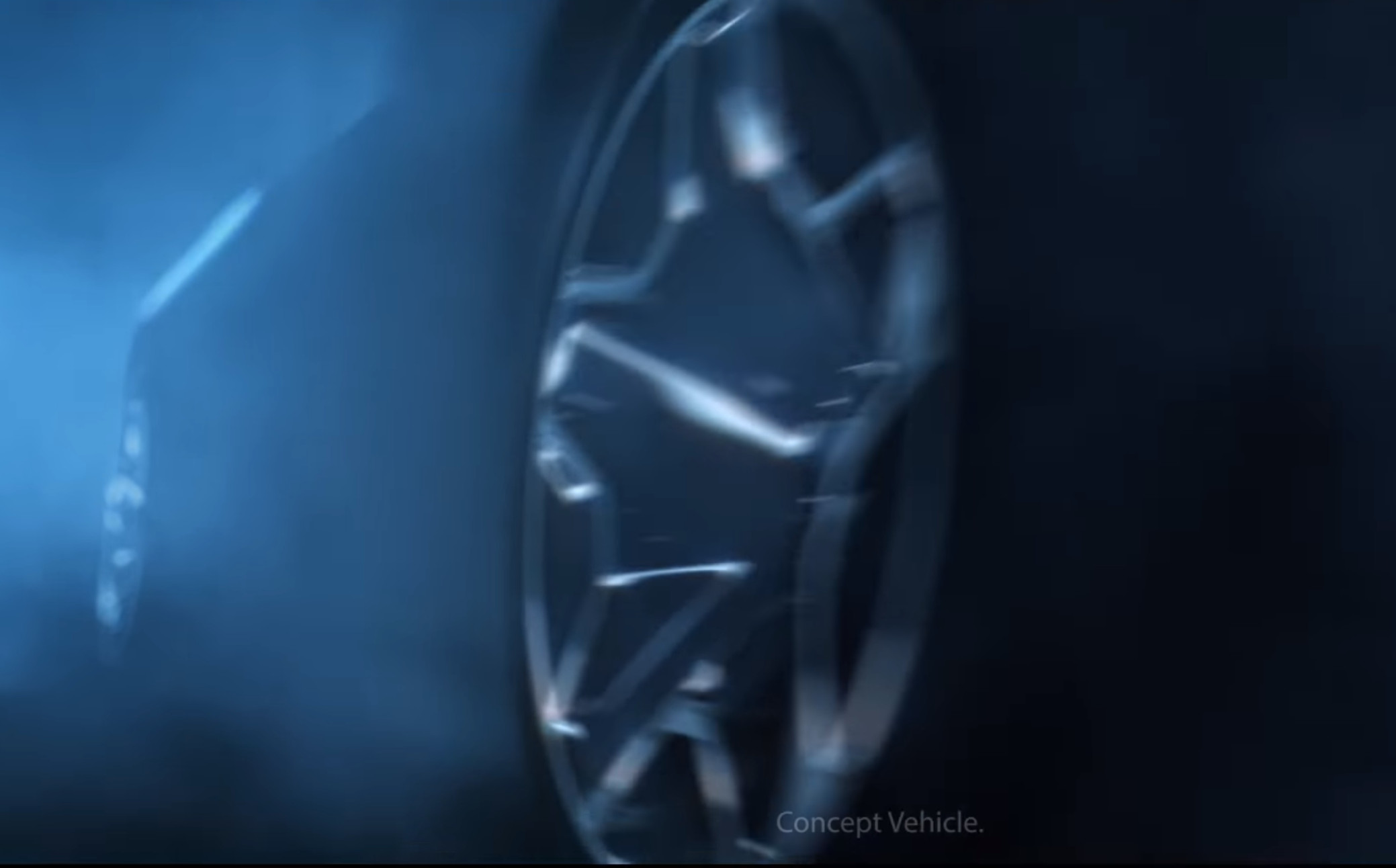