ELON MUSK has called out US President Joe Biden for failing to congratulate his Inspiration4 astronauts on their SpaceX flight.

The four civilians made history and a lot of money for charity when they landed safely back on Earth at the weekend.

It was the first all civilian spaceflight to ever take place.

One SpaceX observer tweeted: “The President of the United States has refused to even acknowledge the 4 newest American astronauts who helped raise hundreds of millions of dollars for St. Jude.

“What’s your theory on why that is?”

This phrase has caused controversy as it’s similar to the phrases used by the Republican party and Donald Trump to mock Biden.

Another SpaceX fan tweeted: “These four American explorers should be acknowledged and applauded by the President.”

To which Musk simply replied: “Absolutely”.

Mr Biden and the White House have still not issued a statement about Inspiration4.

Some people have taken to social media to defend the president and his silence.

“Stroking the egos of billionaires isn’t a national priority.”

Others supported Musk by retweeting his comment about sleeping and using “#SleepyJoe”.

In other space news, blood, sweat and tears from astronauts has been used to make a new ‘space concrete’ that could aid construction on Mars.

Musk is working on a Tesla robot that looks like a human – and will perform “boring or dangerous tasks”.

And, Nasa’s Mars helicopter has been whizzing across the red planet. 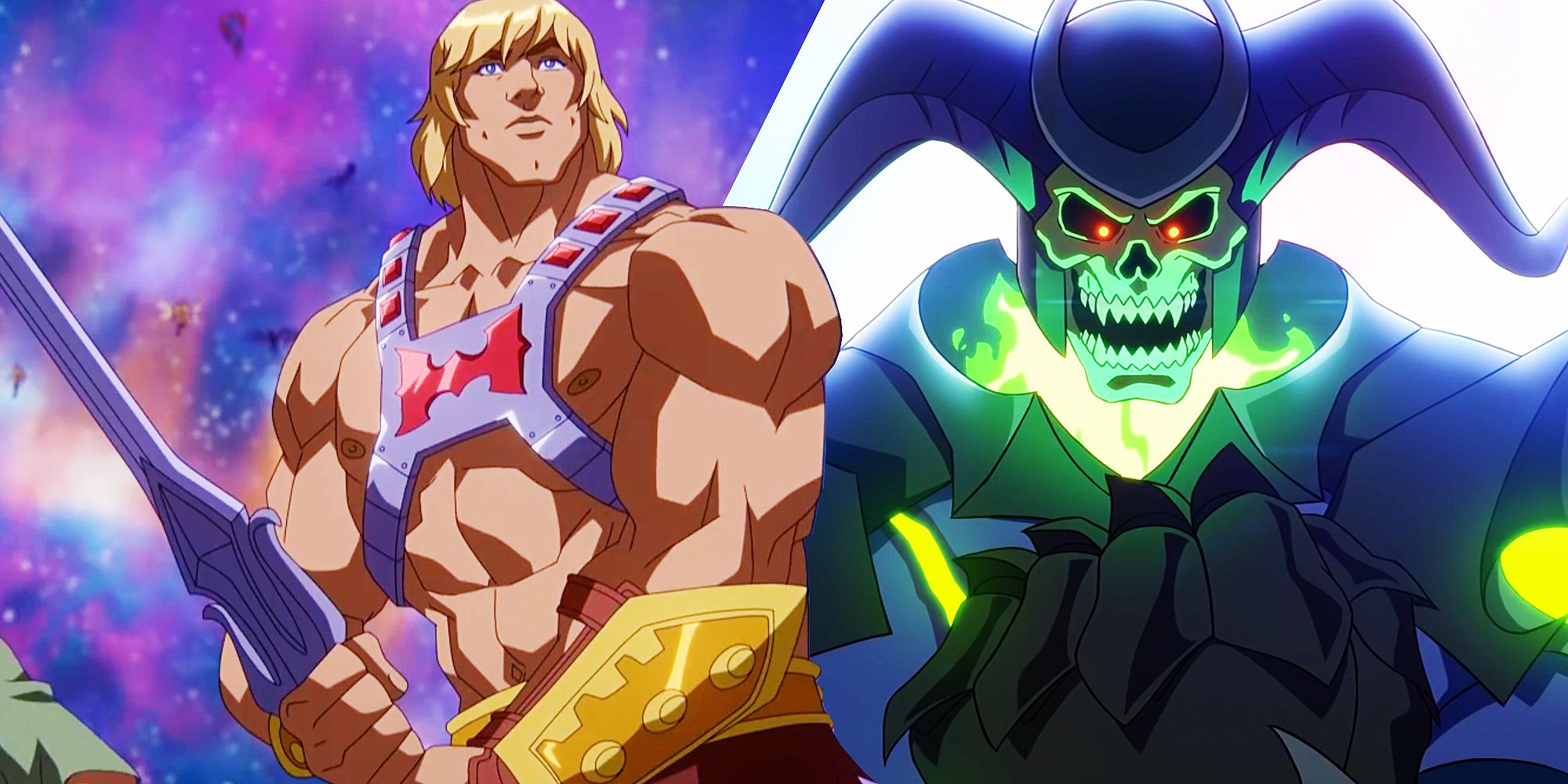