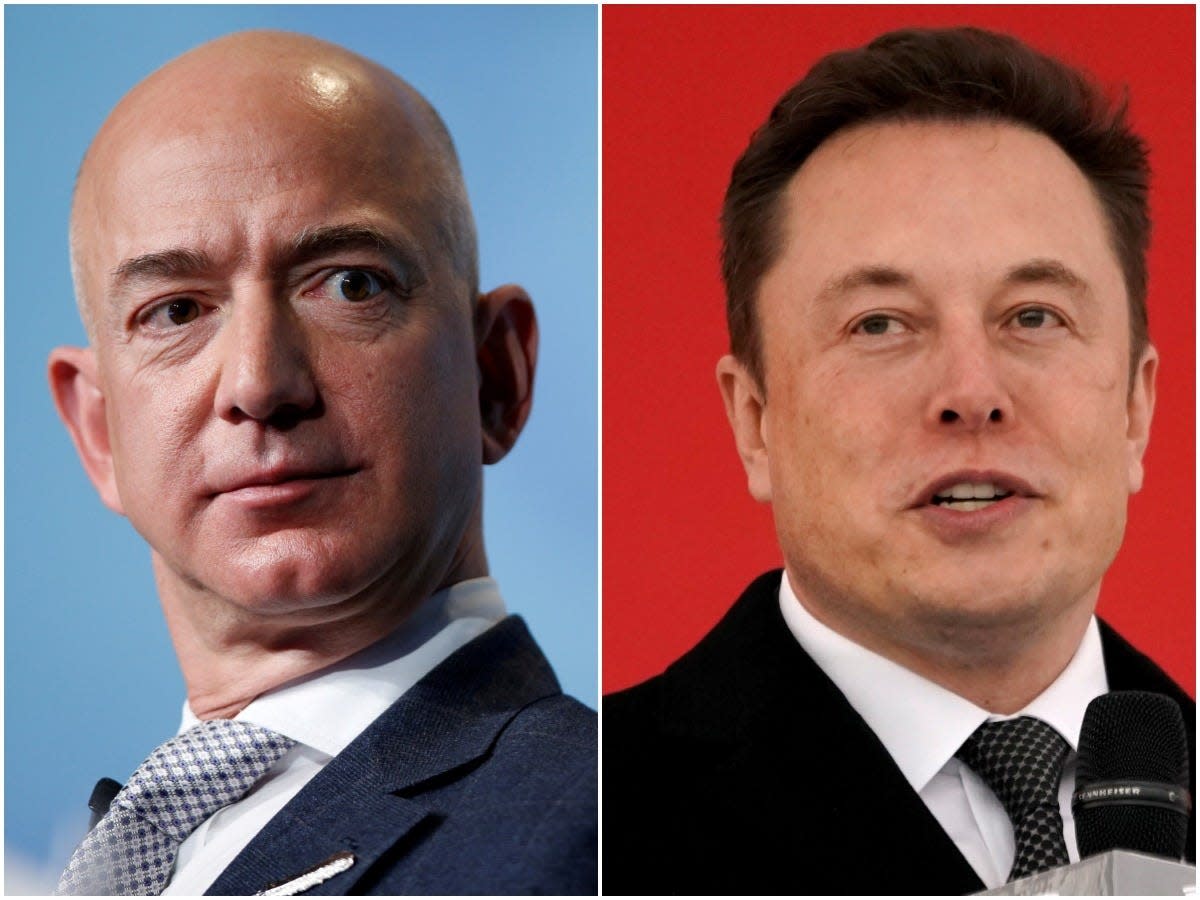 In the tweet, Musk called Bezos a copycat but used a yellow cat icon instead of the word “cat.”

The tweet comes as Amazon’s acquisition puts the company at a more leveled playing field with Tesla in the self-driving arena.

Zoox’s vehicles are designed for ride-hailing, unlike Tesla’s, which are designed to go directly to customers.

Tesla and Zoox have traded jabs before. Musk said in 2019 that by mid-2020, his company’s self-driving cars would be fully operational without human interaction, meaning drivers wouldn’t have to look at the road while driving. At Business Insider’s 2019 IGNITION conference, Zoox cofounder and Chief Technology Officer Jesse Levinson said there was no chance of that happening.

“They don’t have enough sensors or computers to do that given any remotely known technology that exists that humans have ever created,” Levinson said at the conference, adding “they’re great cars” and that the Tesla Autopilot system “on the freeway is, I think, the best out there … I think if he focused on that aspect it would be better received.”

Tesla’s Autopilot feature, even in its “full self-driving” options, is not yet fully autonomous and still requires human interaction.

Zoox was recently valued at $3.2 billion. Like other autonomous-vehicle companies, Zoox has taken a hit from the economic fallout of the COVID-19 pandemic and laid off 120 employees in April. The company has struggled to raise capital recently, according to Axios, and this deal could help it stay afloat.