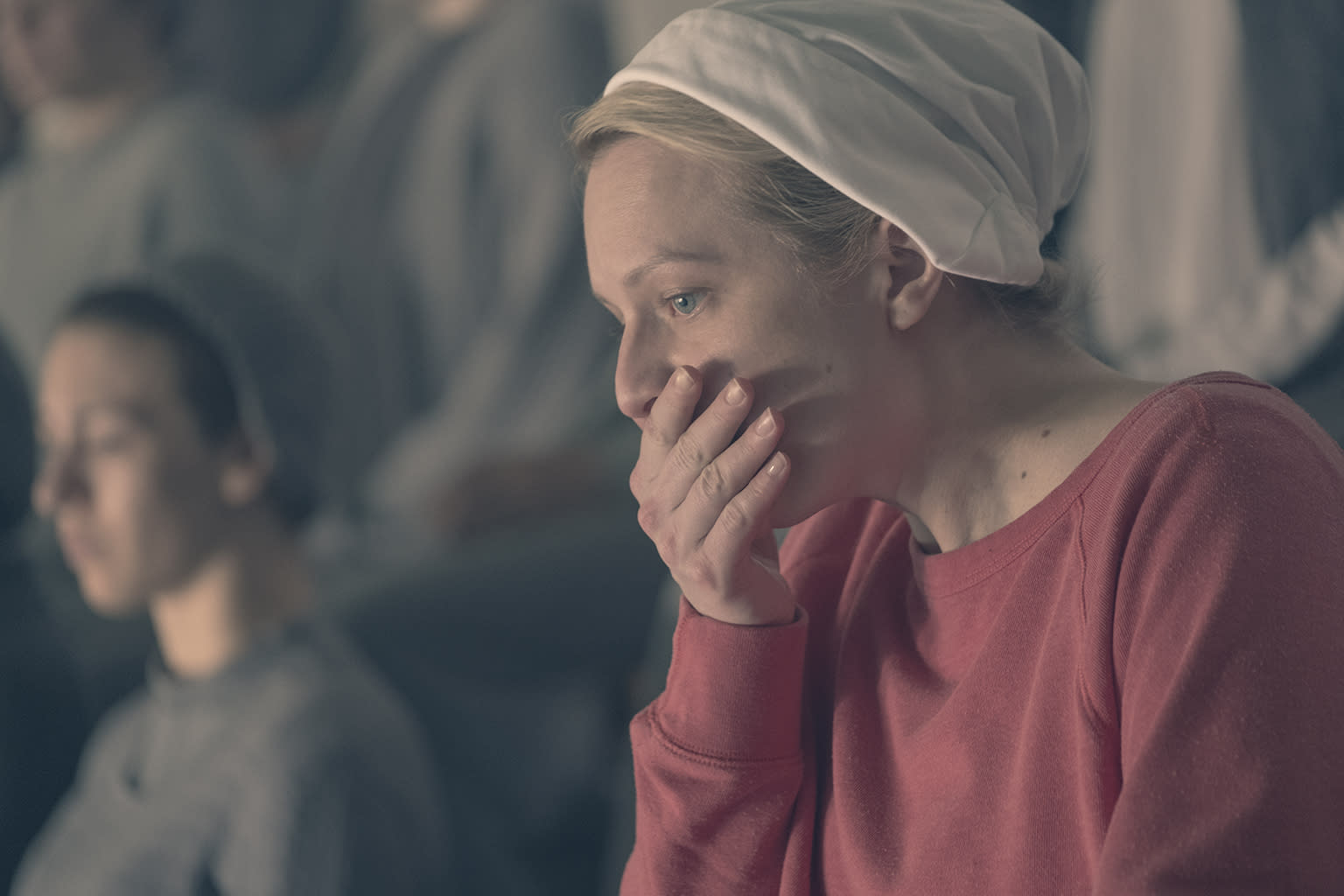 Tuesday’s Emmy nominations featured a bonanza of recognition for streaming and digital platforms, with 269 collective nods, up 42% from last year’s tally of 190.

The nominations announcement capped a period of campaigning unlike any other in memory, especially for  these non-traditional contenders. Even before COVID-19 upended everything starting in March, the Emmy field was altered by the presence of several new streaming hopefuls. Five new services have hit the market since November, with four of them — Apple TV+, Quibi, HBO Max and Disney+ — were in the awards hunt to varying degrees. (NBCUniversal’s Peacock had its full launch on July 15 after an initial run on Comcast systems.)

Apple and Disney fared well in their debuts, with 18 and 19 nominations, respectively. Quibi, the troubled but well-capitalized startup led by Jeffrey Katzenberg, netted 10. Netflix surged to 160 from 118 a year ago, handily beating its longtime rival, HBO. Love Life and Legendary, two HBO Max originals that debuted with the platform in May and sought Emmy voters’ attention, came away empty-handed.

Streaming already has been consolidating its grip on talent in recent years, with incumbent services like Netflix, Amazon Prime Video and Hulu also willing to spend significant money on all types of awards. But the pandemic, coupled with widespread protests against racism, has caused a full-scale rethink of the awards ritual, at least for this year.

Spending on Phase 1 of the Emmy campaign was already locked in before the pandemic hit. (Deadline and other brands run by its parent, Penske Media, let it be noted, sell Emmy advertising.) Without travel, wining, dining and much in the way of “glam” — that famously elastic line item encompassing hair, makeup and other elements — costs have stayed in check. Even Apple, with $245 billion in cash on its balance sheet, has had limited ways to make it rain in this climate. The indulgences by streamers that in recent years prompted complaints about their deep pockets tilting the competition have been all but stilled.

People involved with campaigns for streaming shows, either internally or as outside consultants, tell Deadline there is a new emphasis on striking the right tone rather than overwhelming voters with a show of force. (Participants in the race agreed to speak only on background given the sensitivities inherent to awards season.)

“The pandemic has made the race much more equal,” one campaigner noted. “It has really leveled the playing field.”

Already, the Television Academy has been moving toward a system of online screeners, eliminating the manufacturing and dissemination of physical discs that could cost as much as $2 million for a single show. As everything turns to streaming, though, the entrenched services have an advantage by having served for years as ways for shows to “enhance their halo” by appearing on a streaming platform. (Examples include a range of Emmy-honored shows like Shameless or Mad Men.)

Without the ability to stage events or in-person screenings, venues like Netflix’s FYSee space in LA have found new manifestations online. Instead of panels and Q&As onsite, the company has featured a wide range of video interviews. Casts and creators are featured together or sometimes interviewing each other. Social media has also taken on new importance.

One streaming veteran with a background in traditional media said one dilemma for all contenders has been how to lean into the zeitgeist when 2020 has been so resolutely unpredictable. “It’s hard for any content to claim that they are the show of the moment because this moment is so unlike anything we’ve ever experienced,” the person said.

Television, which can sometimes come into play for voters in select cities as a value-add during consumer marketing pushes, has been a particular lift for some Hulu and Amazon shows. Those two services have spent freely on overall TV in 2020. (Hulu saw its tally tick up from 20 to 26 nominations, while Amazon went in the other direction, falling from 47 to 30.) Another wrinkle, given the LA base for most of the roughly 25,000 Emmy voters, are callouts on radio station KCRW for “awards eligible” titles.

An insider at an established streaming player said the conversations in recent months have featured a consensus that a tonal shift would be a necessity and several steps back from the usual bold declarations. Outdoor advertising, for example, is not the point of emphasis that it has been in recent years. “We all felt we had to put the weight of the world ahead of our awards campaign,” the exec said. “To be loud and brash when world is experiencing such a precarious time just seemed wrong.”