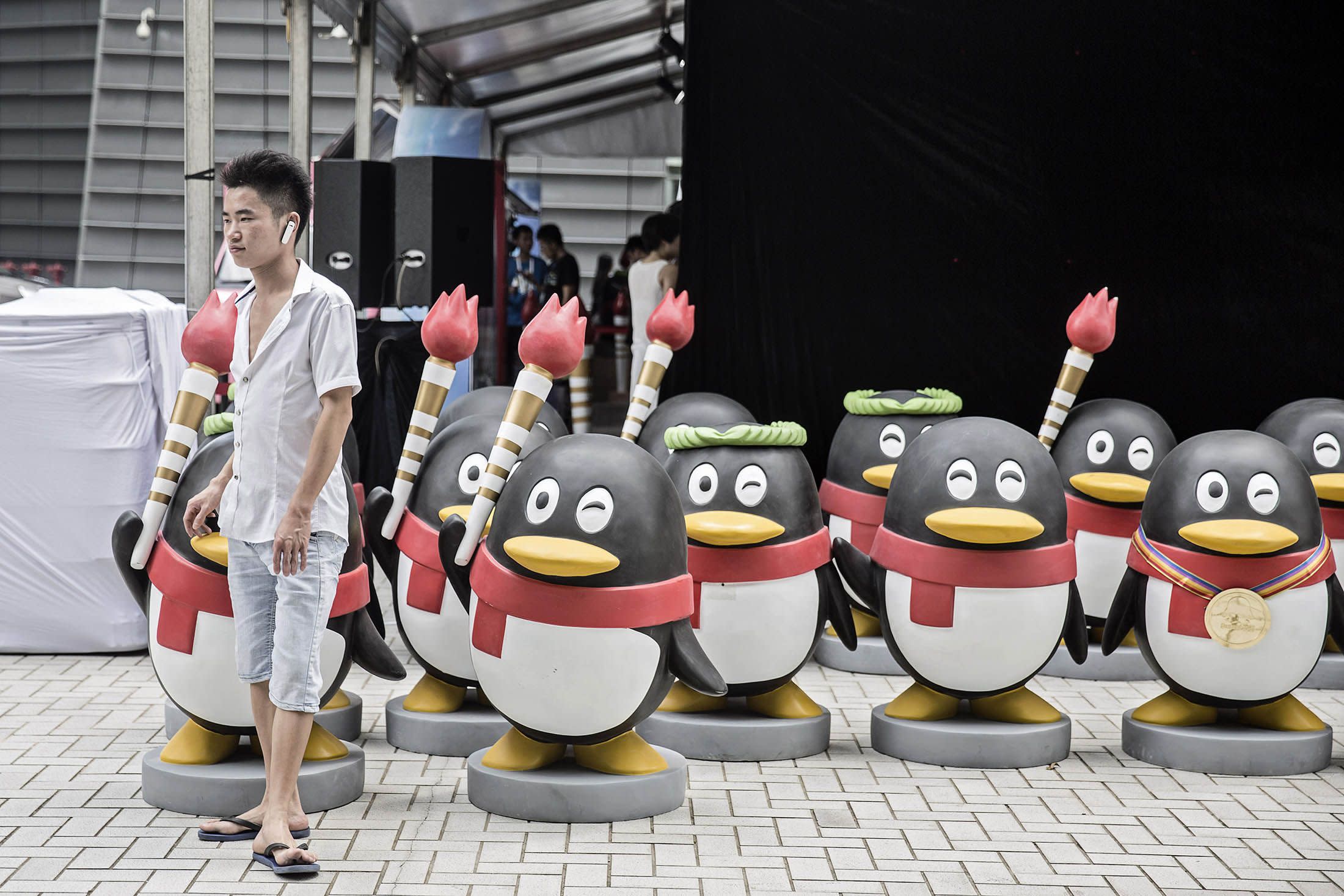 The mobile-focused streaming network’s demise on July 2 comes just two years after it received $120 million in investment from backers including Alphabet Inc.’s Google. The company, whose name translates as “tentacle,” has asked streamers who play exclusively on the platform to switch to Tencent-backed video-sharing app Kuaishou, according to an in-app notice viewed by Bloomberg News. Chushou and Google representatives didn’t respond to requests for comment sent via email.

Chushou’s downfall further underscores Tencent’s supremacy in China’s game-streaming market, which iResearch estimates will generate 23.6 billion yuan ($3.4 billion) in revenue by the end of this year. Now, Tencent effectively controls the two largest platforms — Huya Inc. and DouYu International Holdings Ltd. — and has its own esports site eGame. In addition, the social media behemoth has stakes in fast-growing video services Kuaishou and Bilibili Inc., both of which are vying for more gaming content. Chushou said in 2018 it had 8 million unique streamers and 90 million registered users on its platform.

China’s streaming companies live and die on fans splurging on virtual gifts to tip performers, leading to bidding wars over the top professional gamers and putting an enormous strain on smaller platforms. Last year, No. 3 player Panda TV also succumbed to competitive forces and shut down its service. Tencent, whose WeChat messaging service is the social media starting point for more than a billion people, can market its services broadly and has forged close ties with influencers, advertisers and content providers across the country.

Tencent dominates at home but its streaming and social media efforts haven’t progressed far abroad — something it may be looking to address. The WeChat operator has been quietly testing a mobile-focused streaming network in the U.S. since at least March. Called Trovo Live, the new service closely resembles Twitch in its appearance and functionality, and sports Tencent’s own portfolio of popular games including Fortnite and PUBG Mobile.

(Updates with details on Tencent’s business in the fourth paragraph)