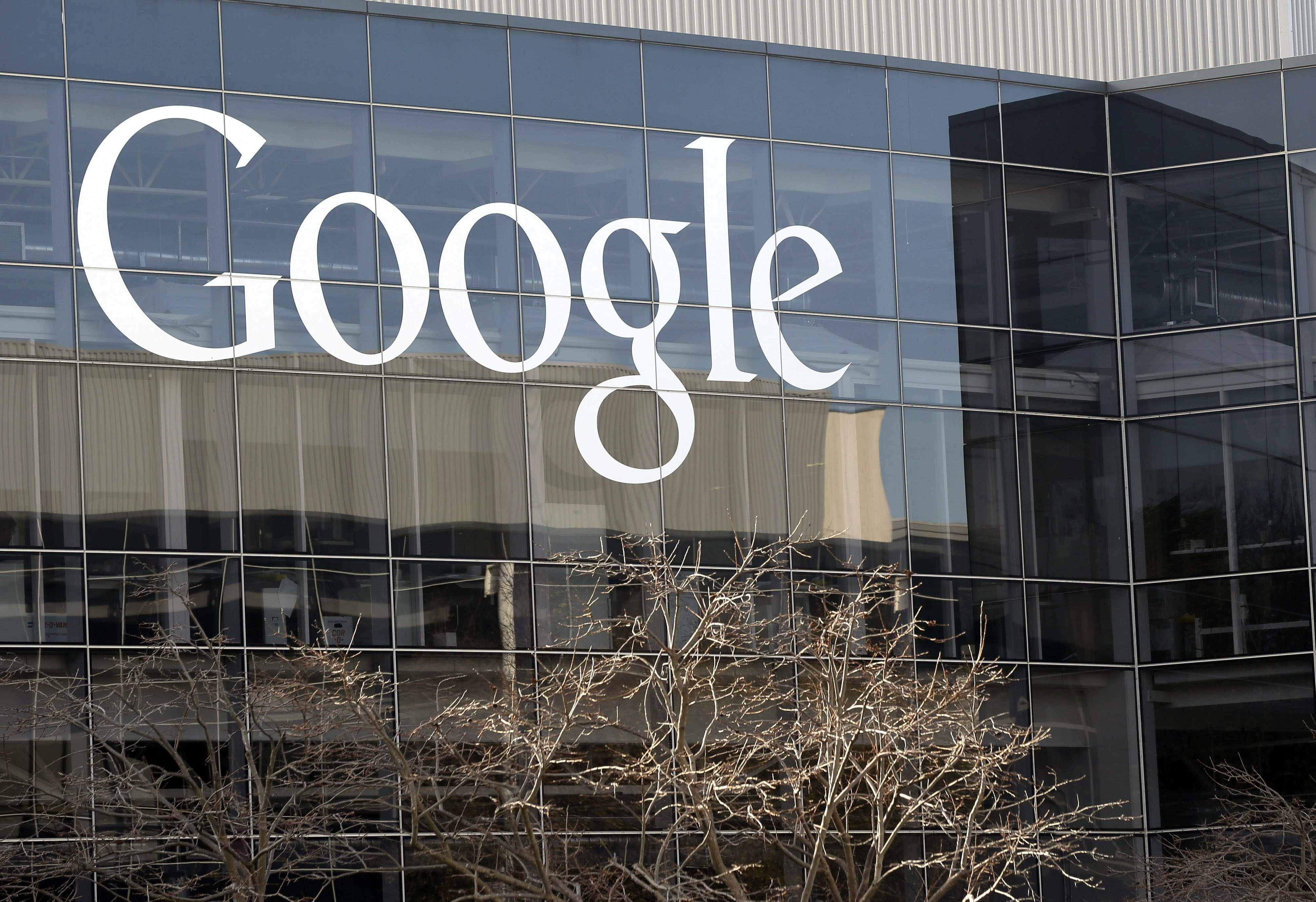 Google has reached an agreement to purchase a 7.73% stake in Indian telecommunications giant Jio Platforms, a subsidiary of Reliance Jio, for $4.5B, pending regulatory review.

The move marks the company’s first investment as part of its $10B Google for India Digitization Fund, which was announced earlier this week as an endeavor to boost digital growth on the subcontinent.

The news was confirmed by Google/Alphabet CEO Sundar Pichai on Twitter:

India is experiencing a rapid digital transformation with more than 500 million of its inhabitants now online, but the majority of the country’s 1.3 billion citizens still don’t have internet usage or a smartphone.

As part of the investment, the two companies will collaborate on creating a new Android-based operating system for an entry level smartphone.

Jio Platforms owns India’s biggest mobile operator, Jio, which has a subscriber base of more than 300 million and a market share above 30%. It also owns a collection of apps including music streamer JioSaavn and Zoom rival JioMeet.