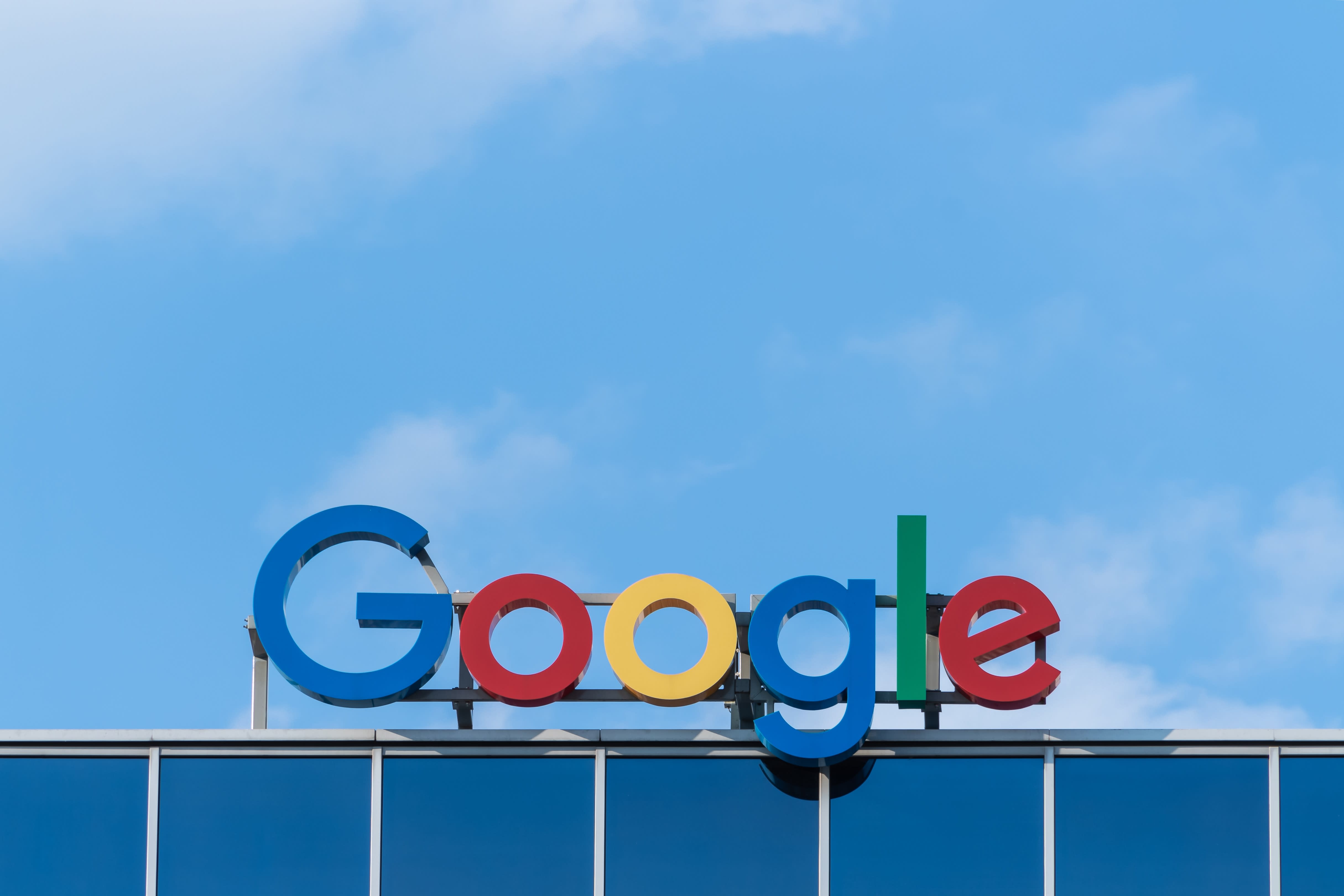 Global tech giant Google is to invest $4.5 billion in Jio Platforms, the broadband and streaming business built by India’s Reliance Industries. The move follows similar investments into Reliance Jio by Facebook and an A-list clutch of international finance groups.

The deal gives Google a 7.73% stake in Jio Platforms. It implies an equity valuation of $65.5 billion for the less than five-year old business.

Jio Platforms and Google have also agreed to jointly develop an entry level affordable smartphone with optimization to the Android operating system and the Google Play store. “Together we are excited to rethink, from the ground up, how millions of users in India can become owners of smartphones,” said Mukesh Ambani, Reliance Industries chairman. “This effort will unlock new opportunities, further power the vibrant ecosystem of applications and push innovation to drive growth for the new Indian economy.”

Launched only in 2016, Jio now claims some 388 million subscribers in India. “Reliance Industries, and Jio Platforms in particular, deserve a good deal of credit for India’s digital transformation. The pace and scale of digital transformation in India is hugely inspiring for us and reinforces our view that building products for India first helps us build better products for users everywhere,” said Sundar Pichai, CEO of Google and its parent company Alphabet.

Together with Facebook and Google, the financial investors have put up $20.2 billion into Jio. They include the Abu Dhabi Investment Authority, a $1.2 billion commitment from Mubadala, another Abu Dhabi government fund, two tranches of investment committed by U.S. investor Silver Lake, which now holds 2.1% of the company, General Atlantic and Vista.

In its early iteration, Jio offered low cost, nationwide cellular broadband services that quickly shook up the phones, internet and pay-TV markets. In a corporate presentation in May, Reliance said that data consumption in India has grown 40-fold since the launch of Jio. India’s share of global data traffic has gone from 1% to 17% in the same time.

Under Mukesh Ambani, Reliance Industries has built its own streaming-era media empire. This has included acquiring stakes in TV groups, and the development of its own content production studios.