After launching a series of smartphones in India, Motorola is all set to launch another smartphone in the market. Motorola has teased the launch of Moto E40 on Twitter. The Lenovo-owned company has not shared the exact timeline about the arrival of the Moto E40 but the Twitter post confirms that the launch is surely on its way.

Teasing the launch of Moto E40 on Twitter, Motorola posted on its official Twitter account, “Fuel your imagination with the #PerfectEntertainer and color the world with your ideas! Can you guess what we’re talking about?”

Motorola has teased the launch of the Moto E40 but has not revealed the exact details. However, leaks and reports have suggested that the device could be price under Rs 10,000 in India and it is expected to launch in India by the end of this month or early November.

Moto E40 has made appearances on various international websites. The smartphone was recently spotted on eMag a retailer site from Romania and the first to spot the listing was tipster Roland Quandt. The smartphone is expected to arrive with a 6.5-inch IPS HD+ panel that comes with a resolution of 720 x 1,600 pixels. 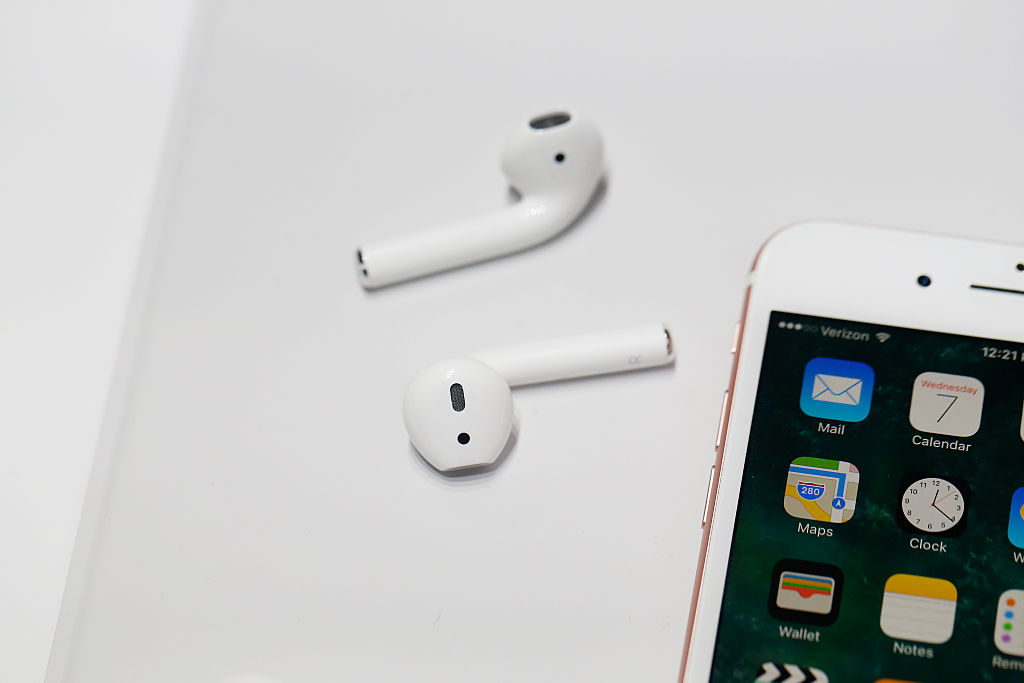