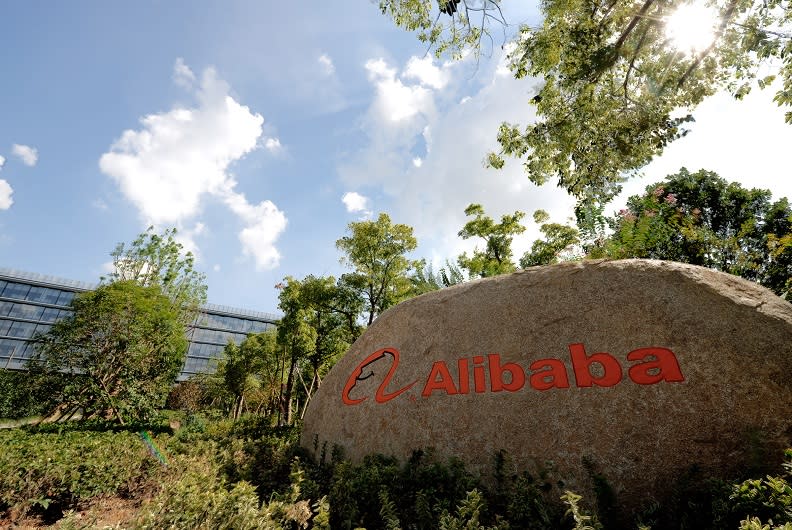 An Indian court has asked Chinese tech giant Alibaba, and its co-founder Jack Ma, to present evidence about the operation of its news operations. The request stems from a personnel case in which a former employee claims he was unfairly dismissed for refusing to censor content carried by Alibaba apps.

The case, reported first by the Reuters news agency, is brought by Pushpandra Singh Parmar and is being heard by Judge Sonia Sheokand at a District Court in Gurugram, near Delhi. Although not directly connected to recent government actions, the case may shed light on the activity of Chinese tech firms in India.

Last month, the Indian government banned 58 Chinese-owned apps, including the highly popular TikTok in response to a deadly border clash between the two neighbors. Indian authorities said there were “credible inputs” suggesting that the apps undermined national security.

Alibaba and Ma have been given 30 days to respond, either in person or through their lawyers. Ma is no longer a front-line executive at Alibaba, having retired as executive chairman in 2018. However, he remains a company director, is one of 36 members of the company’s controlling partnership structure, and is one of its largest single shareholders.

Through its Alibaba Pictures unit, Alibaba operates UC Web, a browser specially designed for use on mobile devices, and UC News, which serves news to those mobile users. The UC browser has been downloaded more than 689 million times in India, according to analytics firm Sensor Tower, quoted by Reuters, and UC News upwards of 79 million times.

The Alibaba-owned South China Morning Post citers a different analysis firm StatCounter. It says UC Browser has more than 430 million active users globally, of which 130 million are in India. It says that makes it the second most used mobile browser in India with a 10% market share, after Google Chrome.

In some 200 pages of documents, submitted as evidence Parmar says UC news both censored news that could be detrimental to China and also created fake news.

“In order to control any news related content to be published against China was automatically/manually rejected by an audit system evolved for this purpose,” his filing said. It used key word search such as “Sino-India war” and “China-India border” as a away of removing inconvenient stories.

According to Parmar, fake Hindi-language news stories included one in 2017 about the banning of 2,000-rupee banknotes, and another in 2018 about the outbreak of war between India and Pakistan.

In a statement cited by Reuters, UC India said it had been “unwavering in its commitment to the India market and the welfare of its local employees, and its policies are in compliance with local laws.” Contacted by Variety, Alibaba offered no response.