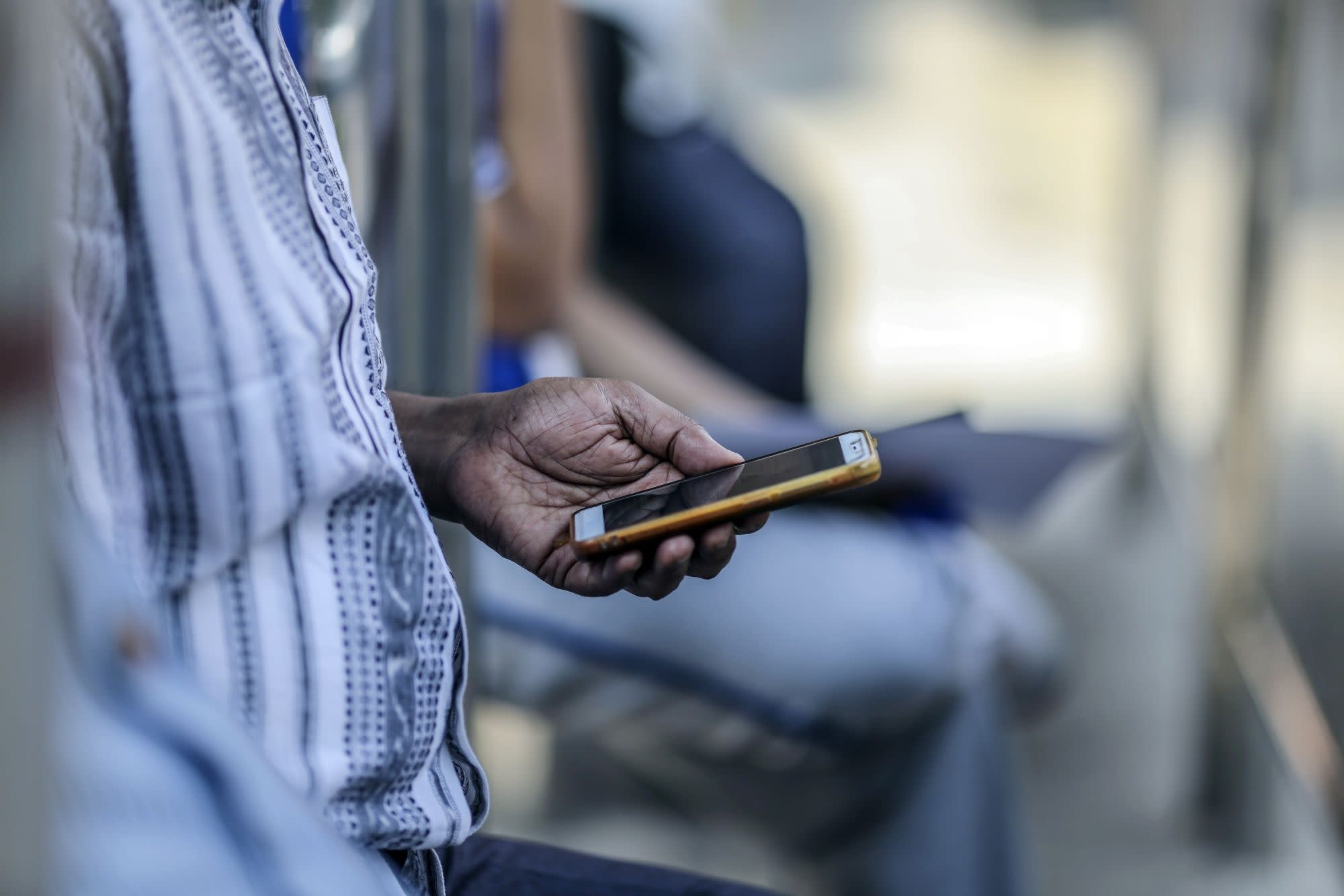 (Bloomberg) — Leaders in India’s technology industry are urging the country to go even further to protect the interests of local companies against foreign rivals, or risk ceding the world’s fastest growing internet arena to Chinese and American monopolies.

“China has long been the bratty kid who thinks it’s OK to grab others’ cake without sharing your own,” Dahiya told Bloomberg News last week. India must strategically reduce market access before its neighbor becomes even more powerful. “If India doesn’t do it now, it can never be done,” said Dahiya, whose online insurance service targets a 2021 IPO at a $3.5 billion value.

Dahiya and Singh are breaking with tradition in an Indian startup sector that over the past half-decade has attracted billions from Chinese companies and investment houses from Alibaba Group Holding Ltd. to Hillhouse Capital. Their stance reflects a shift in sentiment after a mid-June Himalayan border clash left 20 soldiers dead — but also a wave of techno-nationalism as the coronavirus pummels global economies. It coincides with a surge of interest from American giants like Facebook Inc. and Google as India’s nascent digital economy blossoms.

“It’s not an easy position to take,” said Dahiya, whose Policybazaar is now trying to raise $250 million of pre-IPO financing. “A sovereign nation has no parent but someone’s got to stop China from misbehaving.”

On Tuesday, an official with China’s Indian embassy said Beijing will take “necessary measures” to protect the country’s companies from a ban that threatens their legitimate rights, and urged Modi’s government to reverse “wrongdoings.”

Before TikTok overtook YouTube to become India’s most popular social video platform, the dominance of WhatsApp and Amazon.com Inc. and Walmart Inc. in e-commerce had already rankled local businesses. Beijing is now the bigger target, as the world polarizes along U.S.-China lines and American-backed local champions such as Mukesh Ambani’s Jio Platforms emerge. The influx of American investment sets up a potential clash with China’s own internet titans in the future — provided they’re allowed to operate in the country.

That, along with trade barriers erected in just past weeks, may have fired up the entrepreneurs. The government should identify strategic sectors and nurture local startups, Mobikwik’s Singh advocated.

“The China versus U.S. battleground is neither China nor the U.S., but India,” said Singh, whose Sequoia Capital-backed payments startup competes with both Google Pay and Alibaba-backed Paytm.

“If India’s entire 1.3 billion population is served only by foreign companies, how can that be a good thing?” he said in a telephone interview from his base in New Delhi. “Yet India doesn’t have a single technology giant, it’s become a growth engine for global companies. What is India doing wrong?”

India’s unprecedented apps ban thwarted the global ambitions of China’s technology giants just as the spotlight is turning on the world’s largest untapped digital frontier. India’s roaring digital economy, with half a billion users and growing, is witnessing pitched battles in everything from online retail and content streaming to messaging and digital payments — but largely between deep-pocketed foreign corporations. That’s coincided with growth tapering off at Infosys Ltd. and Tata Consultancy Services Ltd., which put India’s tech sector on the map but are now grappling with a fundamental shift to the cloud.

While India has attracted over $20 billion in just past months from American giants like Google and Facebook, China has over the years carved out a significant role in India’s tech industry, according to Mumbai-based think-tank Gateway House. Eighteen of India’s 30 unicorns are Chinese-funded, researchers Amit Bhandari, Blaise Fernandes and Aashna Agarwal said in a report. Apart from TikTok, smartphone brands like leader Xiaomi Corp. and Oppo have cornered three-quarters of the market. Firms like GGV Capital and Qiming Venture Partners nearly doubled Chinese investments in Indian startups to $3.9 billion in 2019, according to the Economic Times.

“I’m not advocating a closed or protectionist environment like China’s, but India needs local champions and also needs to safeguard its data and security,” Singh said. “We need competition, we need choices. But we can’t have a situation where there’s no Indian player in entire segments from search to messaging, social media, ecommerce and payments.”

Modi’s government has already set things in motion. It drafted an e-commerce policy that openly champions aid for local startups and oversight on how foreign companies handle data. A government panel recommended a data regulator to oversee monetization and privacy of user information to ensure “maximum social and economic benefits” for Indians. Local startups are enjoying something of a renaissance: TikTok-a-like Roposo is signing up half a million new users an hour.

But more is needed, Singh said. The system remains stacked against the hundreds of thousands of would-be entrepreneurs who have to take on global behemoths. The government could limit the influence of foreign capital as it has done in sectors like banking, he added.

Mobikwik has “raised $100 million so far and is taking on companies with a collective market value of over $2 trillion,” he said. “We are doing injustice to our entrepreneurs if we stack them against dollars and yuans in every single segment.”