A startup trading platform is seeking approval from the Securities and Exchange Commission to launch the first U.S. stock exchange that would operate around the clock, including on weekends and holidays.

The startup, 24 Exchange, said it filed key parts of its application for a national stock-exchange license with the SEC on Monday, including a rulebook and user manual detailing its proposed approach to trading hours.

Under decades-old conventions, the bulk of stock trading takes place between 9:30 a.m. and 4 p.m. ET on weekdays, and exchanges shut down for holidays, such as Good Friday and Washington’s Birthday. In contrast, 24 Exchange would operate like the foreign-exchange and cryptocurrency markets, which run continuously.

The three-year-old startup already offers trading in FX and crypto. Its parent company, 24 Exchange Bermuda Ltd., is incorporated in Bermuda, but the proposed stock exchange would be run by a U.S. subsidiary.

24 Exchange is led by

a two-decade veteran of electronic trading. In the 2000s, he worked at

and helped run the bank’s so-called dark pool for stock trades. After leaving the bank, he founded FastMatch Inc., a foreign-exchange trading venue that was acquired by exchange operator

In an interview, Mr. Galinov said there is growing demand for round-the-clock stock trading from individual investors. Not only do such investors often want to buy or sell stocks outside of standard trading hours, but the 24/7 nature of crypto has raised expectations that stocks should work the same way, he said.

“If there is big news over the weekend, you can try to trade, but you really can’t,” the founder and chief executive said.

Currently, investors can trade as early as 4 a.m. ET and as late as 8 p.m. ET, thanks to premarket and post-market trading sessions offered by the New York Stock Exchange and other market operators. Because of thin liquidity, though, prices in these sessions tend to be volatile. And while TD Ameritrade offers 24-hour trading five days a week in a limited number of securities, investors are largely unable to trade overnight or during weekends.

24 Exchange is also seeking the SEC’s permission to allow fractional trading on its proposed stock exchange in increments of as little as 1/1000th of a share.

Do you think stocks should trade 24/7? Join the conversation below.

Brokerages such as Fidelity Investments and

allow fractional trading, an increasingly popular way for individual investors to own small slices of stocks with a high price per share, such as

There is no guarantee that the SEC will approve 24 Exchange’s plan or that its proposed stock exchange will succeed, even if it gets the regulator’s green light.

The startup must still complete its exchange application, a process that could take weeks. At that point, the application will be published, and the SEC will seek public comment, a step that will provide an opportunity for established Wall Street players to criticize the proposal and urge changes.

It will likely be well into 2022 before the SEC issues its final decision on whether to approve or reject 24 Exchange’s application. An SEC spokeswoman declined to comment.

a finance professor at Georgetown University, predicted that 24 Exchange would face an uphill battle to attract trading activity outside of standard U.S. trading hours. That could result in volatile pricing, like in the premarket and post-market sessions available today, he said.

“Personally I would love it if there was 24-hour trading,” Mr. Angel said. “But I doubt there will be much liquidity.”

24 Exchange’s plans could also draw opposition from Wall Street because professional traders at banks and large investment firms like the ability to relax and go home after the market closes, Mr. Angel said.

moved the market’s opening time from 10 a.m. ET to half an hour earlier. The NYSE and other exchanges made that move, in part, to accommodate growing European interest in trading U.S. stocks. 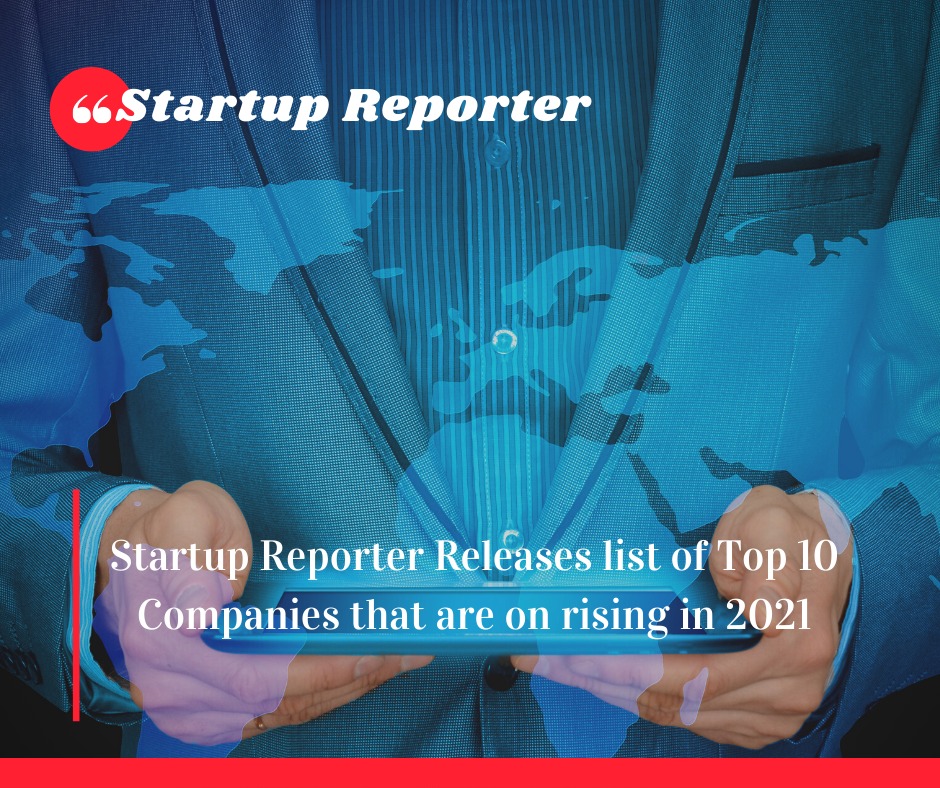