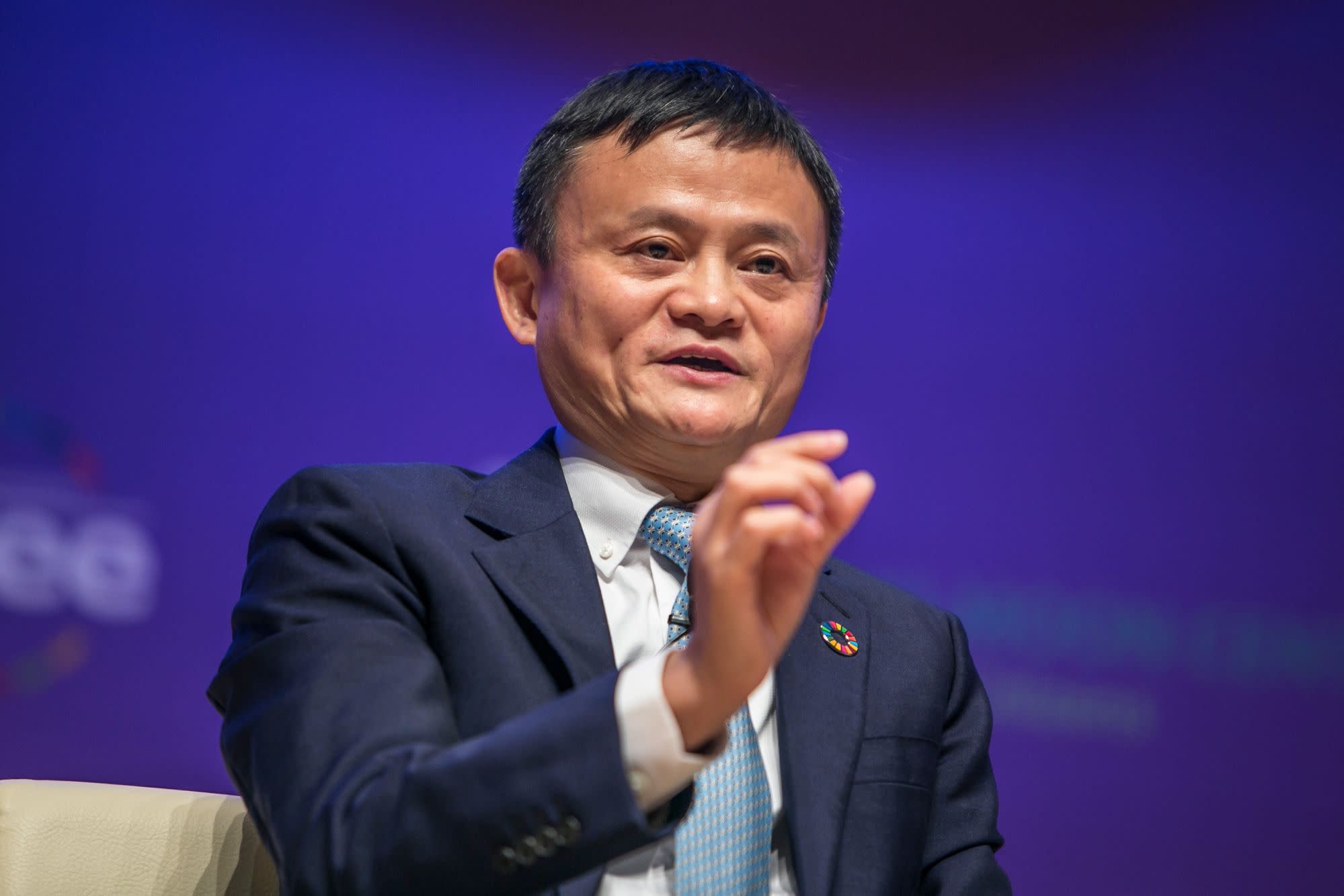 (Bloomberg) — Jack Ma’s timing is frequently spot-on. Now, he’s signaling to a host of Chinese startups it’s time to race ahead with multi-billion-dollar stock sales before the coronavirus pandemic or trade war does more damage to the global economy.

Ant Group, Ma’s financial services juggernaut, is seeking to raise about $10 billion in Hong Kong and potentially more in Shanghai for its initial public offering. That decision is likely to encourage smaller brethren to accelerate their own public debuts, catching markets at multi-year peaks and avoiding longer-term uncertainty. China has birthed more than a hundred startups valued at $1 billion or more in recent years, led by TikTok-parent ByteDance Ltd. and ride-hailing giant Didi Chuxing.

“The economy has its own timeline. Right now liquidity is available, but the Chinese and global economies are fraught with risk,” argues Brock Silvers, chief investment officer for Adamas Asset Management Ltd. in Hong Kong. “Everyone thus wants to strike now, while the iron is hot.”

Chinese companies have raised $36 billion of share sales this year in Hong Kong alone and Ant’s IPO is almost certain to push that total past $45 billion. That raises questions over whether the greater China market is deep enough to sustain a flood of listings. Like a summer Hollywood blockbuster steamrolling smaller films, Ant’s enormous undertaking threatens to overshadow even the largest would-be debutantes.

Bankers and investors say there’s no lack of eager buyers, at least for now. Ant is riding a swell of interest in the world’s No. 2 economy, which has sprung back faster than anticipated from the pandemic. A series of spectacular summer debuts — chipmaker Semiconductor Manufacturing International Corp. tripled on opening day — demonstrate there’s ample money chasing outsized returns in an era of highly volatile markets.

At least a dozen corporations are seeking to tap the well: Chinese search leader Baidu Inc. and Ctrip are said to be exploring secondary listings in Hong Kong. ByteDance, owner of viral video sensation TikTok, is a possible contender. Local media report Didi is about to kickstart its own IPO process in Hong Kong, though a spokeswoman denied that Wednesday. UBS estimates 42 U.S.-traded Chinese firms are qualified to list in Hong Kong over the next 12 months and could raise an estimated $27 billion assuming a 5% float.

Ant will be the largest of that cohort, a potentially $200 billion-plus first-timer that’s likely to dwarf all peers apart from major backer Alibaba Group Holding Ltd. and arch-foe Tencent Holdings Ltd. Depending on when Ant floats — it could be a matter of months if everything goes smoothly — some may seek to get in ahead of the financial services titan or make sure they debut well after liquidity loosens again.

“With China being the only major economy to offer clear growth prospects, the appetite for China related securities will only increase,” said Andy Mok, senior research fellow at the Center for China and Globalization. “Despite the large size of the Ant IPO, the pool of liquidity seeking acceptable returns is even larger.”

Hong Kong and Shanghai have become red-hot IPO destinations in 2020, hosting household names from JD.com Inc. to SMIC in a span of months. China’s biggest corporations are selling stock closer to home after a proposed U.S. bill threatened to force its companies to delist from New York by imposing stricter disclosure requirements — – a prospect that looks increasingly plausible as the Trump administration amps up action against its geopolitical rival. That will only contribute to the impending deluge.

Ant’s float will create other unwelcome ripple effects. Share sales from Meituan, JD.com and Netease Inc. have all strained available capital and triggered consequent spikes in the Hong Kong dollar. Demand for the currency had already begun to swell Tuesday — before Ant has even had a chance to pin down a timeframe.

“There could be liquidity pressure in the short term,” said Julia Pan, a Shanghai-based analyst with UOB Kay Hian. “It’s likely for example that people will sell some of their shares in Alibaba to buy Ant.”

There’re signs the city may not be fully equipped to handle the deluge. Since last year’s $13 billion secondary listing, Alibaba’s Hong Kong stock has drawn just a fraction of the trading activity it typically generates in New York, partly due to a local stamp duty that curbs high frequency trading. While the city led the world in listings last year, volume on the exchange is just about a quarter of its U.S. peers in dollar terms.

Longer term, a growing roster of bona fide tech giants can only benefit the city’s exchange, diversifying its investment base while finally helping it fulfill its ambition of becoming the go-to destination for a new generation of technology enterprises. The Hong Kong exchange is now pushing out a series of efforts to increase liquidity and turnover.

“While there might be liquidity pressure in the short term when Ant lists, it’s a good thing for Hong Kong in the longer run,” said Hong Kong-based Bernstein analyst David Dai.