Welcome back to Insider Weekly. I’m Matt Turner, co-editor in chief of business.

Regular readers might notice a few subtle changes to this newsletter. The goal: To take you inside some of the top stories of the past week, and connect you with the reporters behind them.

This week, you’ll hear from correspondent Ben Bergman. His story breaks down why Mailchimp staffers are furious over its $12 billion sale to Intuit. Since his story published, Ben’s been hearing from employees at other companies who say they’re in the same position as those Mailchimp employees, along with people at different companies who say they’re the “anti-Mailchimp.”

Also in this week’s newsletter:

Let me know what you think of all our stories, and this newsletter, at [email protected]

Behind the scenes of the turmoil at Mailchimp

Mailchimp withheld equity from employees — but the founders had promised they’d never sell. However, as correspondent Ben Bergman reports, the two founders are now walking away with $5 billion each and employees feel jilted.

“I heard from so many employees who were very upset by this and feel that it’s very hypocritical — especially for a company that had an egalitarian, little-guy image — to sell out like this,” Ben said.

“One plus of working at a VC-backed startup is that employees at these startups tend to get equity,” Ben said. “When these companies are acquired or go public, it’s not uncommon for employees — dozens or even hundreds of them — to become overnight millionaires when companies exit. These employees didn’t really see any of the upside.”

Read our full report here: Mailchimp employees are furious after the company’s founders promised to never sell, withheld equity, and then sold it for $12 billion

Tanza Loudenback was Insider’s personal finance correspondent — until she quit without another job lined up. But luckily for anyone else hoping to do the same, Tanza documented all the steps she took to prepare for this moment. Some of her top advice for making the leap:

Get Tanza’s full advice for quitting your job here.

White House chief of staff Ron Klain has been widely hailed as the most qualified presidential chief of staff in modern history. But he didn’t get to pick this moment — and has found himself mired in a summer of controversy.

Correspondent Adam Wren takes us inside the chaos Klain’s been stuck managing, including floods, droughts, a worsening pandemic, an anemic August jobs report, and Afghanistan. As one expert told Adam: “The chief-of-staff job spares no one. It’s thankless. Dick Cheney blames the job for his first heart attack.”

Go inside Ron Klain’s chaotic summer with our exclusive report.

Uber’s CTO  is stepping down amid tensions with product chief

Uber Chief Technology Officer Sukumar Rathnam is stepping down as the company’s head of engineering — and according to sources, his departure comes amid increasing friction with the company’s chief product officer.

Uber CEO Dara Khosrowshahi shared a memo with staff explaining the changes. You can read that memo here. Per our reporting, tensions would occasionally trickle down in a disruptive way to the engineering and product teams.

Read our scoop on the latest clash at Uber.

More of this week’s top reads:

Compiled with help from Lisa Ryan and Phil Rosen. 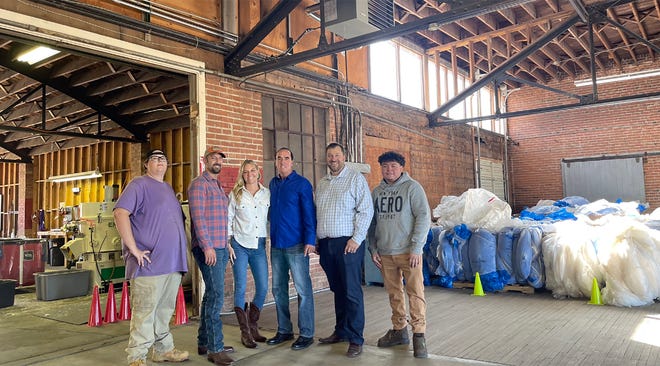 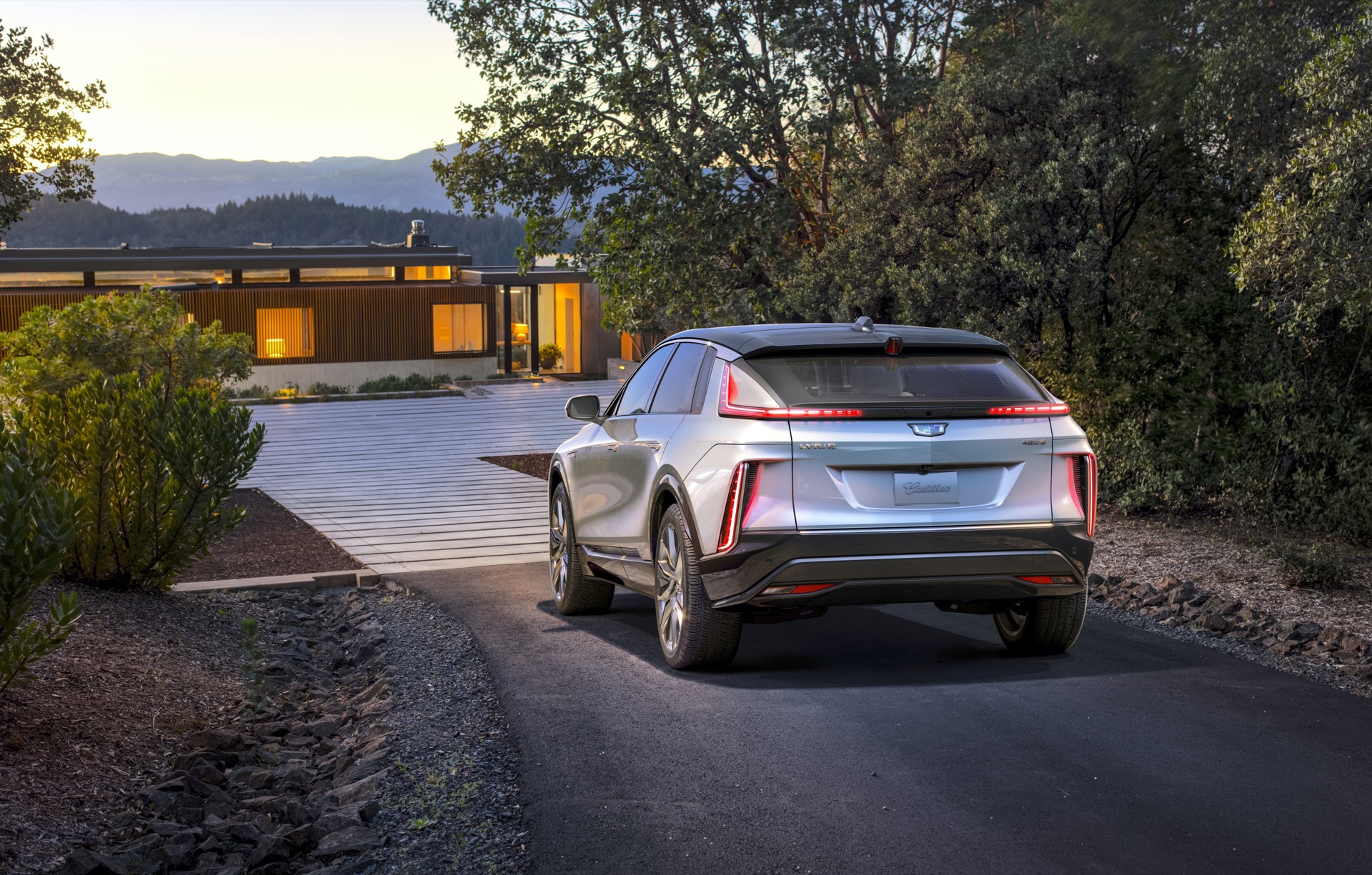 3 Great Side Hustles for Busy People