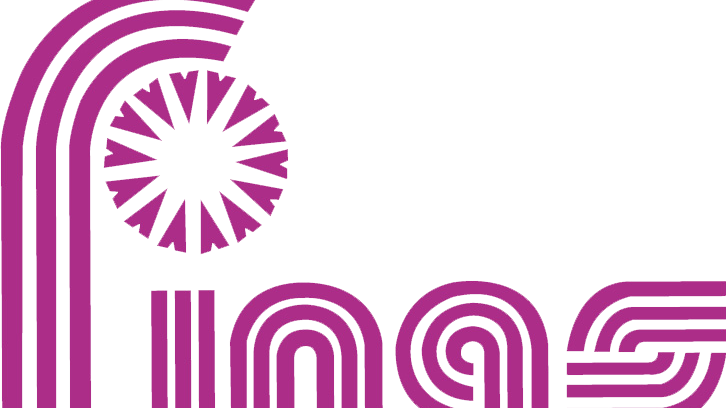 Malaysian authorities have largely reversed a ruling made last week that would have required every conceivable form of film-making to apply for licenses and shooting permits.

“Social media users such as those of TikTok, YouTube are free to use the platforms to produce and upload videos as usual without the need to apply for a licence or fear being charged under the Finas Act,” said Communications and Multimedia Minister Saifuddin Abdullah in a statement. “The government will amend the FINAS Act 1981 (Act 224) by taking into account the current situations.”

On Thursday last week Saifuddin gave the opposite explanation in parliament. Then he said: “No one can participate in any film production, distribution or broadcast activities or any combination of these activities unless a licence is issued authorising the person to do so.” He quoted the National Film Development Corporation (FINAS) Act, to define films as “recordings on any material, including features and short films, short subject films, documentaries, trailers, and short films for advertisement, for viewing by members of the public.”

Citizens on social media quickly explained that Saifuddin had effectively criminalized everyone in the country who uses a smartphone, a dashcam or a home security camera system. Nevertheless, Saifuddin described his about turn as a “continuation” of Thursday’s announcement.

Days earlier, Saifuddin had threatened to take away the media accreditation of news channel Al Jazeera, which he said had broken the law by making “Locked up in Malaysia’s Lockdown,” a documentary highlighting social injustices caused by the government’s coronavirus response.

Al Jazeera explained that the government had failed to discredit it journalism, so instead tried to find fault with its license. It insisted that it had all the permits it needed to make the report, aired as part of a weekly documentary show.

“Malaysia has a similar law to Hong Kong’s new National Security Law that is vague, and with wide-ranging powers to clamp down on dissent. We are used to the Internal Security Act being used against government critics. But this is the first time the FINAS Act is used for such effect,” one commentator told Variety.

These are politically-charged times in Malaysia. The coalition that in 2018 defeated the scandal-tainted government of Najib Razak, was itself tossed out of office in March this year. In its place is now a shaky coalition headed by Prime Minister Muhyiddin Yassin.

Tuesday saw Najib found guilty on all seven charges of corruption relating to the transfer of RM42 million ($9.8 million) from former SRC International, a unit of sovereign investment fund 1MDB, into his personal bank accounts in 2014 and 2015. He was charged with three counts of criminal breach of trust, three counts of money laundering and one count of abuse of power.

The guilty verdict may weaken Muhyiddhin’s rule if allies of Najib withdraw from the coalition. An acquittal would have pointed to a legal system that lacks independence and might have turned the public against the government. Najib faces two further trials relating to 1MDB, the company that backed Red Granite Pictures and the Martin Scorsese-directed “Wolf of Wall Street” film.

Late last week, investment bank Goldman Sachs agreed to a settlement of $3.9 billion for its part in the 1MDB affair in return for the dropping of criminal charges against the bank and 17 employees.

Saifuddin say he will now turn his attention to the music industry, with the creation of a national body, under the Creative Industry Task Force.

“For films, there is FINAS which can define what is a film, and what is not a film and so on. For music, there is no responsible body to manage the administrative side of music production. Compared to some countries like South Korea, there is a national body that takes into account all that, that is what we want to do and the Creative Industry Task Force, among others, will look at the model in South Korea,” he said.