LINCOLN, Neb., Sept. 1, 2021 /PRNewswire/ — Monolith, a leader in green hydrogen and clean materials production, today announced its plans to hire approximately 200 employees—many in chemistry and engineering roles—within the next 18 months in response to the company’s rapid growth. The hiring initiative will attract top talent in green energy and clean material production to the Lincoln, Nebraska area, where Monolith has its headquarters and Olive Creek production facility. This significant hiring goal was fueled by a year of substantial growth for Monolith during which the company entered the operating stage of its first commercial-scale green hydrogen and clean carbon black production facility. Monolith also announced plans for a second production facility that will produce clean ammonia, and attracted millions of dollars in investment funding from global leaders in clean energy. 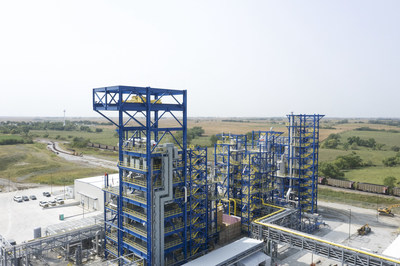 “Producing clean materials like green hydrogen, clean carbon black and carbon-free ammonia in support of a sustainable energy future doesn’t happen without some of the most talented and innovative minds in the business,” said Rob Hanson, Monolith’s co-founder and chief executive officer. “At Monolith, we’re passionate about creating a green world, but also creating a company culture that challenges employees to pursue their passions and then rewards them well for doing so.”

“This is an exciting time for the State of Nebraska,” said Nebraska Governor Pete Ricketts. “High-paying clean energy jobs like those at Monolith play a critical role in our state’s economic growth, and we’re proud to see a Nebraska company at the forefront of innovative technology with global impact.”

Monolith, which was founded in 2012, developed a process technology that uses 100% renewable energy to convert natural gas into clean hydrogen and a solid carbon material called carbon black, a critical raw material in the automotive and industrial sectors. The company is currently operating its first commercial-scale production facility in Hallam, Nebraska. Along with green hydrogen and carbon black, the company announced in late 2020 its plans to produce clean ammonia at a second phase production facility nearby.

PLUG Stock: Is It A Buy As Trillion-Dollar Infrastructure Bill Moves Forward?

Meet Telosa, an Entirely Sustainable City That Could Soon House Millions of People 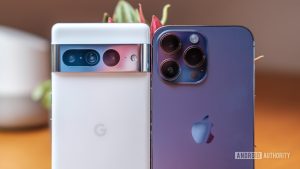