Real-money gaming startups have started blocking access to residents in Karnataka after the state government notified the online gambling law with immediate effect on October 5.

Gaming platform Mobile Premier League (MPL), which hosts online tournaments across more than 70 mobile games, has updated its terms and conditions stating that people residing in Karnataka are prohibited from participating in any mobile games on the platform.

The newly-minted startup unicorn also shows an error message stating that users cannot play cash-based games since “the law in your state does not allow you to play the game with cash”. The app however allows users to play free battles at the time of writing this article.

Nazara-owned fantasy sports app Halaplay has also said that individuals residing in Karnataka are not allowed to participate in the paid version of its league while online rummy portals Ace2Three and RummyCulture have prohibited cash games for users in the state.

Meanwhile, fantasy sports platform BalleBaazi has sent an email notice to its users in the state saying that they will no longer be able to play on the platform due to restrictions on real-money gaming in the state. “While the account you have with us has been blocked, your money is safe with us, and we will be working to process a withdrawal towards your linked account by 15th October” the company said in the email.

It’s not clear whether fantasy sports major Dream11 plans to follow suit. The app is currently allowing users to enter into cash contests and has not updated its terms and conditions at the time of writing this article. Dream11 declined to comment on this matter.

Karnataka’s legislative assembly had passed a controversial bill to amend the Karnataka Police (Amendment) Act, 2021 on September 21, seeking to outlaw all forms of online gaming where transfer of money is involved.

The amendment came against the backdrop of public interest litigation filed in the Karnataka High Court to prohibit online gambling. However, it removed the distinction between the game of skill and game of chance, thereby bringing skill-based gaming startups under its purview. The bill was reportedly approved by governor Thawar Chand Gehlot earlier this week.

This development however comes at a crucial time for gaming firms who were looking to cash in on the pandemic-driven usage boom and high interest from fans during key tournaments like the ongoing Indian Premier League tournament and the upcoming ICC T20 World Cup.

Over the past month, several tech startups and industry associations have expressed concerns over this law and urged the Karnataka government to relook its bill, since it will affect domestic startups in the online skill gaming industry.

Indiatech.org, which counts Ola, MakeMyTrip, and Steadview Capital as founding members, had recommended that the state government should issue necessary rules that would clearly demarcate and exempt games of skill from the new amendments since there are multiple high court judgments and a Supreme Court judgment that can help state governments in reaching clarity while issuing the rules.

Internet and Mobile Association of India (IAMAI) had said on September 21 that the proposal could hurt Karnataka’s position as the country’s startup hub and lead to the loss of jobs and revenue for the state. “There are 92 gaming companies registered in Bengaluru which employ over 4,000 people. In the past three years, international investors have invested around Rs 3,000 crores in gaming and animation startups in the state” it said.

Former Karnataka IT minister and Congress MLA Priyank Kharge had said on September 21 that the government needs to be more specific and identify games that encourage betting instead of a blanket ban for all online games. “Govt should form a committee with industry stakeholders and come out with a law that curbs online betting instead of a bill that won’t stand the test of law,” he had said on Twitter at the time.

The law is likely to be challenged in courts, legal experts had previously told Moneycontrol, as similar bans by neighbouring states Tamil Nadu and Kerala were struck down by Madras High Court and Kerala High Court in recent months.

Last month, Telangana Principal Secretary for IT, electronics and communications Jayesh Ranjan had also said at an industry event that blanket banning is not a solution and one needs to have a distinction between games of skill and games of chance. 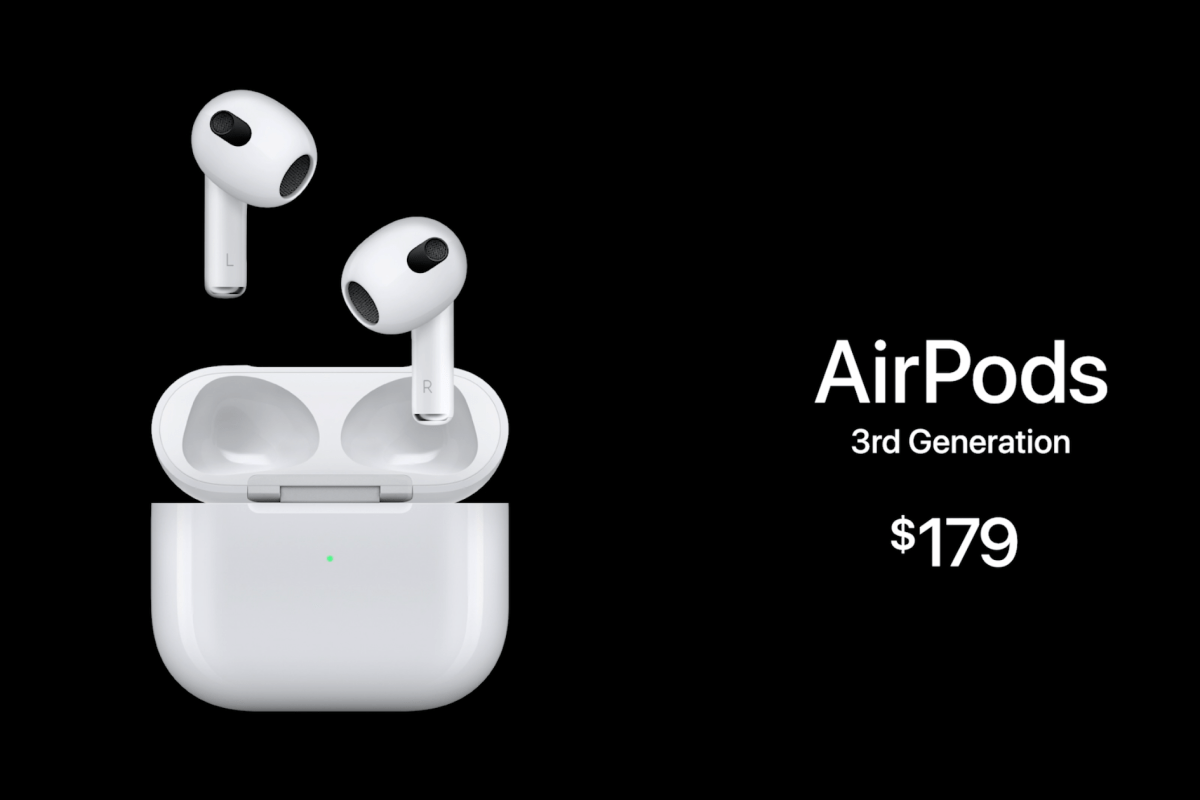