EDMONDS — There’s someone to save the day for those Baby Boomers who can’t connect their Ring doorbells or get their tablets to Zoom.

Jack Rice to the rescue.

What’s up with that?

Jack, 17, is an Edmonds-Woodway High School junior who helps oldsters with technology.

He does free sessions at senior centers, by phone and will even make house calls — at no cost.

He’ll show you how to set up devices, text, share photos, surf the net, whatever you need. Another of his “Seniors’ Guide to Smartphones 101” presentations is coming soon at Edmonds Waterfront Center.

I put him to the test: He came to my house and solved my digital distress. Thanks to Jack, I can see who’s at the door on my smartphone and my smart fridge.

“It’s a simple thing, just from being a kid and growing up with technology,” he said.

At age 13, Jack started the nonprofit Bridg, which stands for Bridging Roads into Different Generations.

“After spending a lot of time over the summer with my grandparents I realized they needed a lot of help with technology,” he said.

“I fixed my grandfather’s email and helped him determine if an email was a scam or not. I helped my grandmother set up a Kindle. I set up their printer. It was easy for me to help my grandparents out and make their life easier and I was able to get closer to them.”

He didn’t stop there.

“I recognized there is definitely a technology gap between younger and older generations,” he said. “I came up with the idea to expand my services to a larger audience.”

A few friends also volunteer, and he hopes to recruit more.

Jack uses money he makes from tutoring reading and English to pay for gas. The tall teen with fiery-red hair also makes time to play basketball for a travel team.

He assisted at Edmonds Waterfront Center with a Verdant Health tablet program to equip seniors with tele-health access.

“It has been cool to see people who never used a device before change their life with one,” Jack said. “The most important thing over the pandemic has been Zoom to talk to friends and family members, and for health visits.”

The center’s CEO, Daniel Johnson, said there is a need among seniors for tech help.

“Jack is a hero around here,” Johnson said. “He is charming, knowledgeable and uncommonly patient.”

Jack said it is reciprocal.

“I enjoy learning from seniors,” he said. “They have a lot of wisdom to share with me and I enjoy getting to know them. I feel like I am getting something out of it.”

The learning curve for seniors isn’t that steep.

“You get better with practice,” Jack said.

He trained a 95-year-old to use her first smartphone.

“And now she calls me every week,” he said. “Which is really cool.” 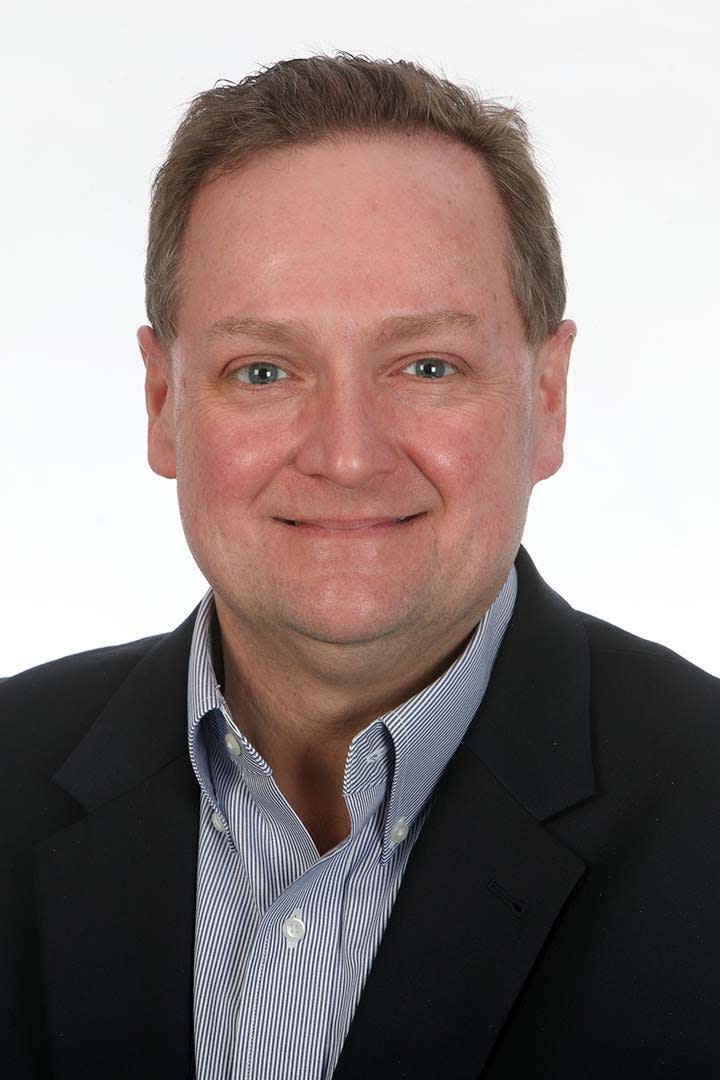 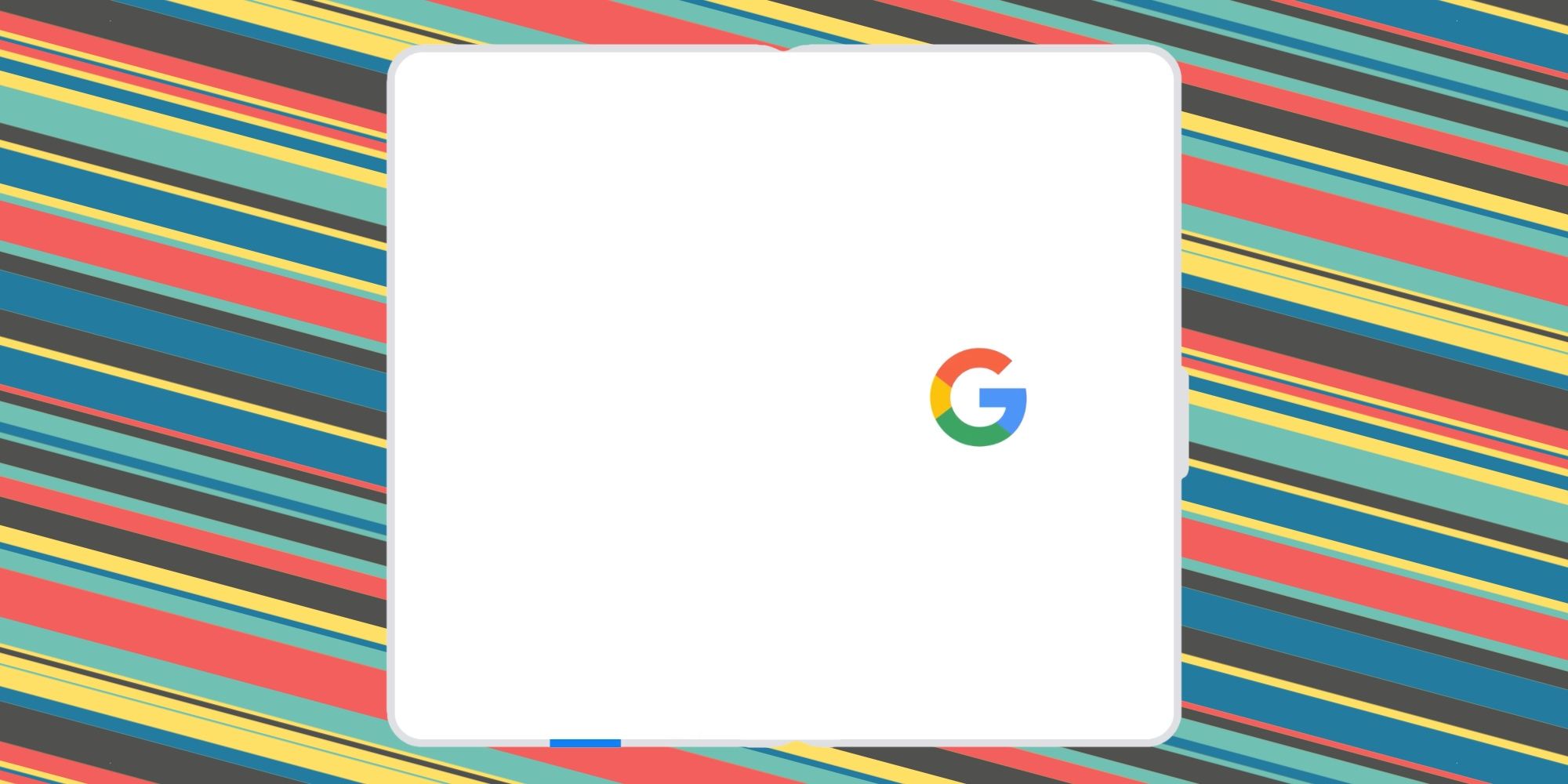 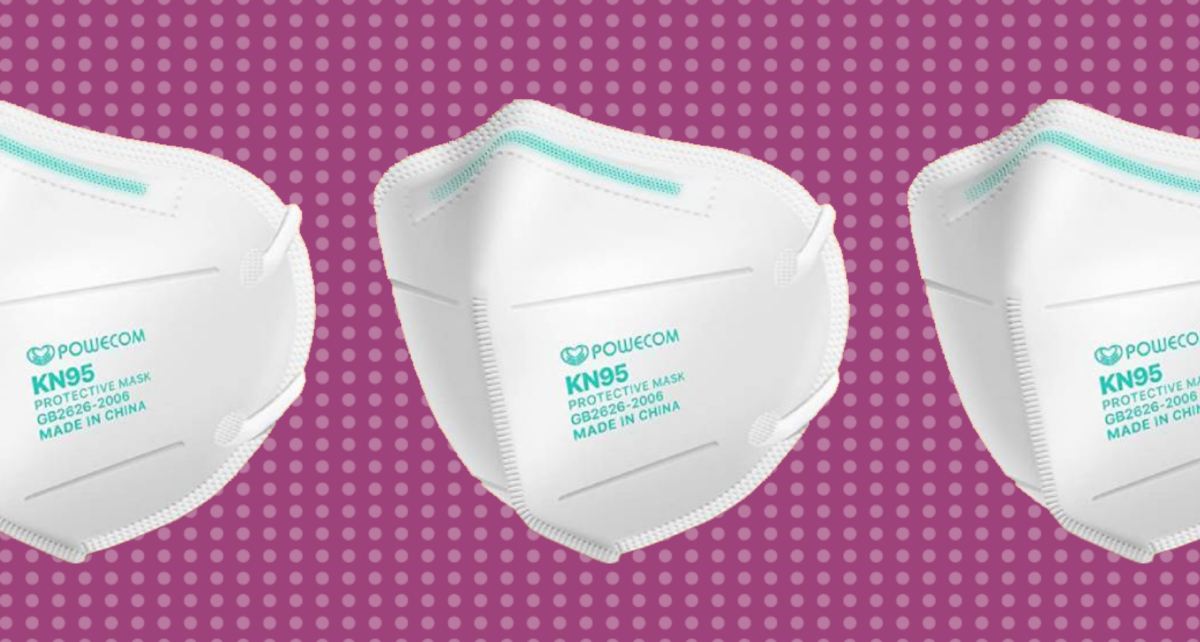