PROVIDENCE, R.I. (WPRI) — A new smartphone app is preventing food waste by connecting customers to surplus food at restaurants in the capital city.

The “Too Good To Go” app allows users to request “surprise bags” from participating restaurants, according to U.S. Head of Marketing Claire Oliverson.

The bags range in price from $3.99 to $5.99, according to Oliverson. The contents of those bags vary depending on what isn’t sold throughout the day and can be picked up an hour before the business closes.

“You get great food, you know you’re supporting local and you know you’re reducing that food waste,” Oliverson said. “Every time you pick up a surprise bag, it’s actually the CO2 equivalent to charging a smart phone 422 times.”

Oliverson said the app was first launched in Denmark five years ago, and has since made it’s way into the United States.

Since the app launched in Providence a few months ago, Oliverson said 50 restaurants have taken advantage of what it has to offer.

David Levesque, owner of Brewed Awakenings, tells 12 News he started using the app at his Providence location, which recently shut down.

“Every penny counts right now, every little dollar,” Levesque said. “Given that we’re a coffee shop/little bakery, you always have stuff left over at the end of the day, whether it be muffins or Danishes or pastries … It’s an easy way to get rid of those and be able to recoup some of the costs.”

Oliver Aldana, manager of Roma on Federal Hill, said not only are they able to make money off of the food that they would otherwise throw away, it also allows the restaurant to reach new patrons who otherwise wouldn’t stop by.

“I get to see new and friendly faces, which is my intent from the beginning,” Aldana said, adding that it’s also a positive way to bring discounted meals to the community.

Any business that utilizes the app is charged a fee of $1.79 per bag sold.

The app is also available in Boston and New York, among other cities nationwide. 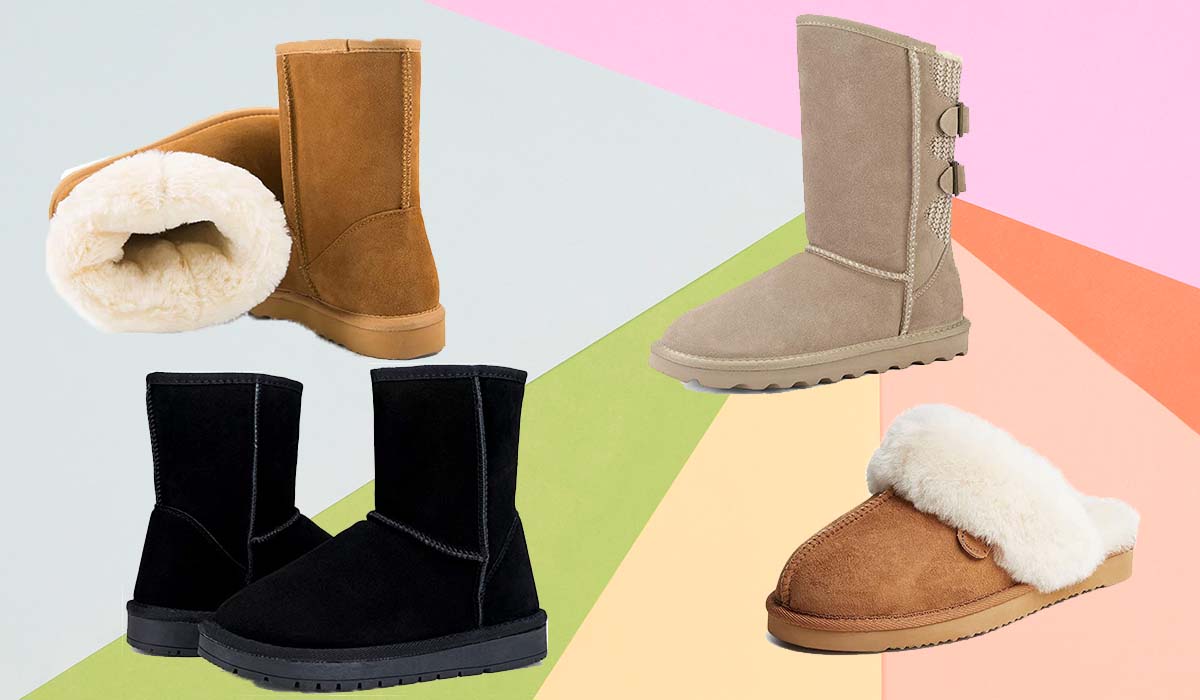 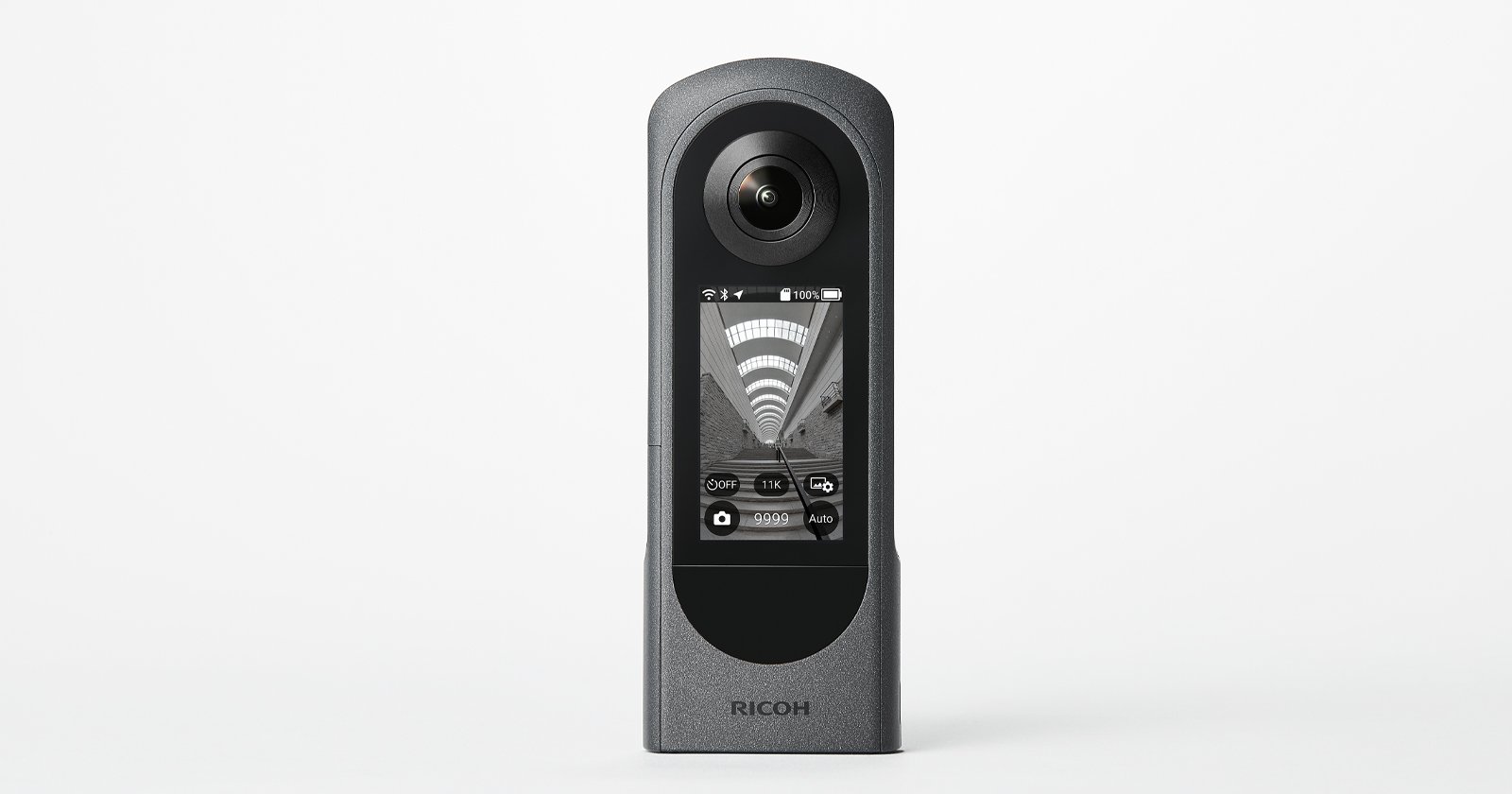 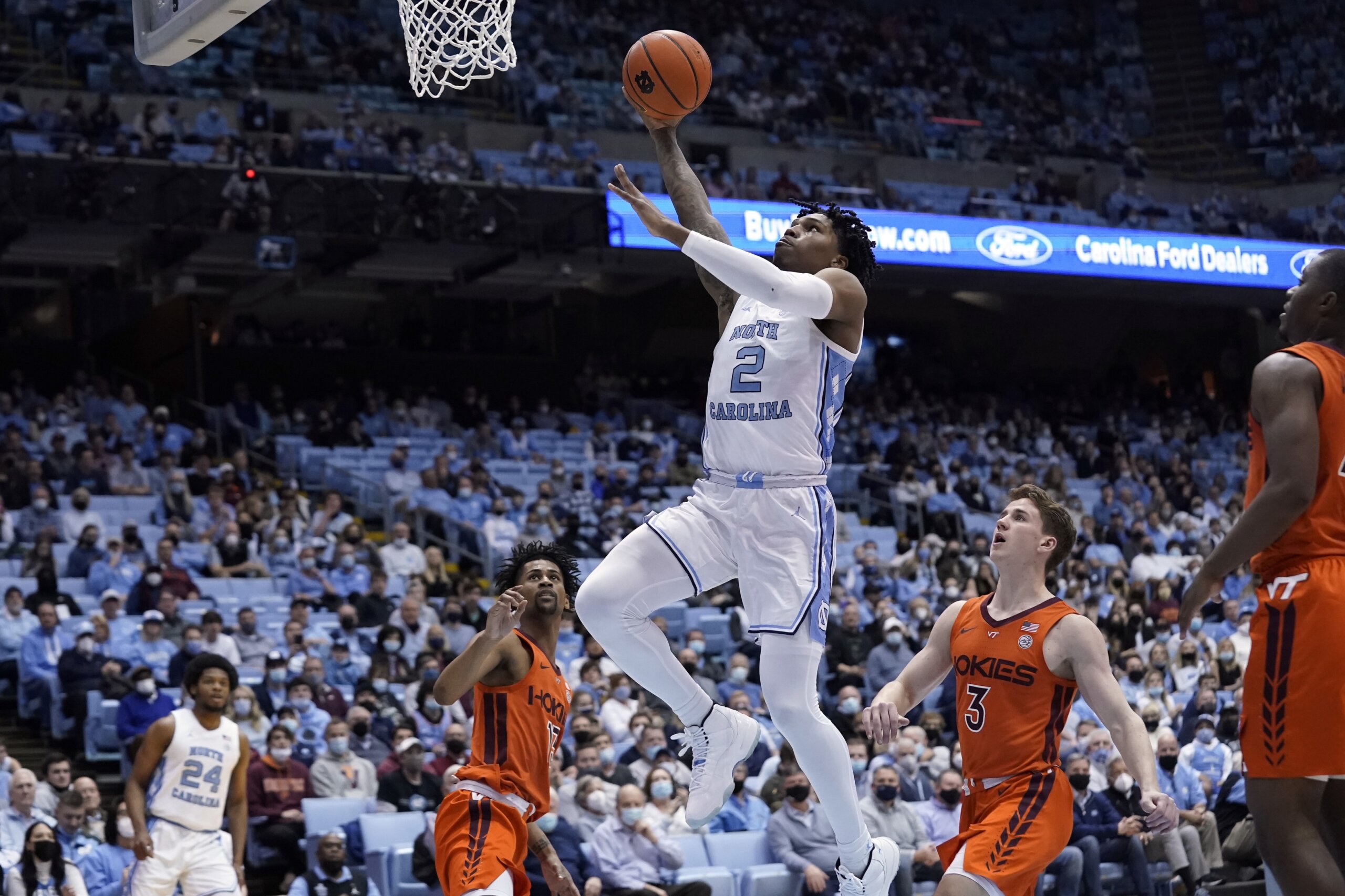